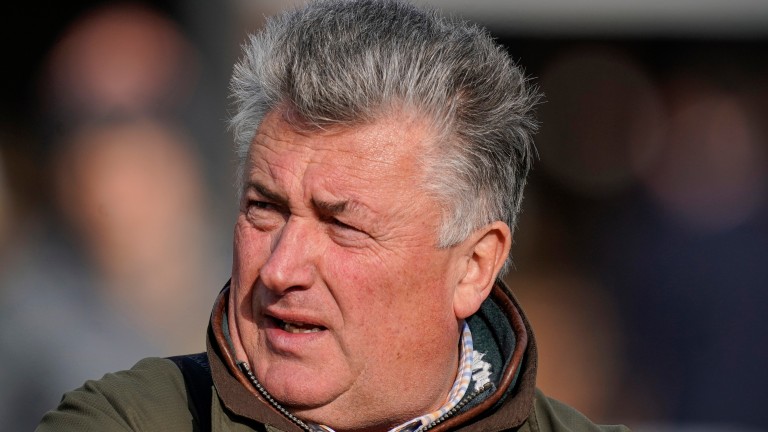 Paul Nicholls: has urged the BHA to reschedule the lost Exeter meeting
Alan Crowhurst
1 of 1
By Andrew King 6:04PM, FEB 10 2020

Champion trainer Paul Nicholls has urged the BHA to reschedule the meeting Exeter was forced to abandon after feeling the full force of Storm Ciara.

The seven-race card had been due to feature a Listed novice hurdle, a Listed mares' chase plus a Pertemps Handicap Hurdle qualifier, and all three races were seen as stepping stones to the Cheltenham Festival, which is now just over a month away.

Nicholls had five runners entered on the card and was particularly keen for four-year-old Sir Psycho to line up for the 2m1f Listed novice hurdle in order to calculate if he merited a JCB Triumph Hurdle entry.

He said: "It's a card we as trainers do not want to lose with Cheltenham just around the corner and I think the BHA should seriously consider rescheduling the entire meeting. It would be nice if it could be run, say, next Sunday. I would have no hesitation in supporting the meeting again. 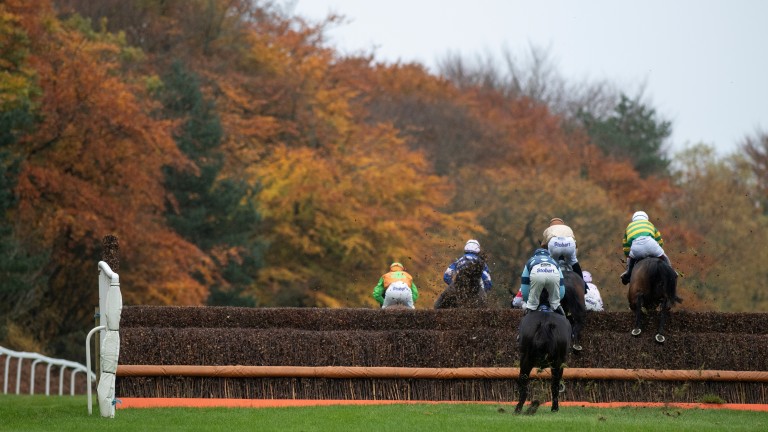 Exeter: cancelled its meeting on Sunday due to high winds
Edward Whitaker / racingpost.com/photos

"Looking at it logistically, it would be the right day to do it as the timescale is good as far as Cheltenham is concerned – there are no other jumps courses in the south of the country scheduled to hold meetings that day."

Nicholls' West Country neighbour and fellow trainer Philip Hobbs echoed those sentiments saying: "I would be very much in favour of salvaging the Exeter card especially as the timetable leading up to Cheltenham is now getting tight with regards horses having prep runs. There is every likelihood we would run the same horses we entered for Sunday's card if the meeting was rescheduled next week."

Exeter clerk of the course Dan Cooper was forced to give best to Storm Ciara after an inspection just before 8am on Sunday revealed that wind speeds were reaching an unacceptable level, and the localised weather forecast showed no respite for the remainder of the day.

Cooper said: "Unfortunately the high gusts of wind would have badly affected the racing operation, public safety and grandstand areas. We actually lost all our power across the site at around 9am. The weather has beaten us."

However, Cooper confirmed that Exeter was in discussion with the BHA about rescheduling the meeting, and said: "The BHA have asked if we could hold the meeting at a later stage and we have confirmed that it could well be possible.

"There is an open door to the meeting being moved, but this is not being led by Exeter as we're in the BHA's hands. It would be a real shame if such a strong card was lost to the weather and we want to do everything we can to support the industry with two important spring festivals looming."

The BHA's head of media Robin Mounsey said on Sunday: "Whether the Exeter meeting, or individual races from that meeting, will be rescheduled is set to be considered in a meeting tomorrow."

FIRST PUBLISHED 3:39PM, FEB 9 2020
It's a card we as trainers do not want to lose with Cheltenham only just around the corner