Meeting abandoned for second consecutive year due to safety concerns 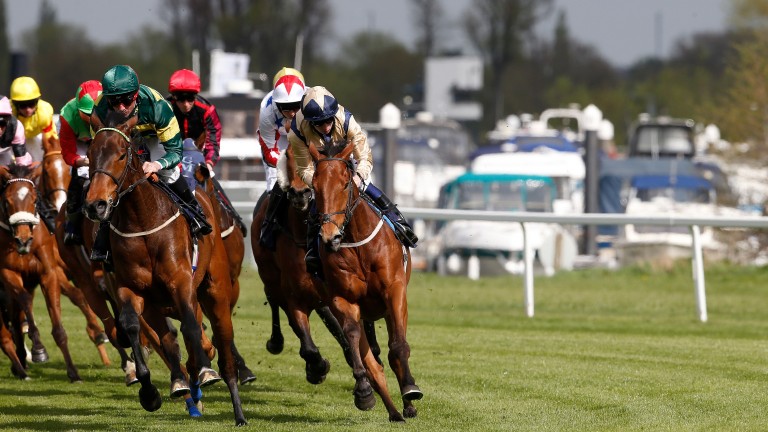 Runners negotiating the bend that has once again caused trouble at Windsor
Alan Crowhurst
1 of 1
By Lee Mottershead 7:49PM, MAY 16 2017

Arena Racing Company has taken strong action in a bid to shore up horsemen's confidence in Windsor by replacing the clerk of the course who on Monday for the second consecutive year officiated over a mid-meeting abandonment brought about by serious safety concerns.

Twelve months on from the Listed Sky Bet Royal Windsor Stakes being lost when racing was halted after three events, one of the highlights in Windsor's calendar was again sacrificed following an inspection of the area where a horse slipped in the evening's second race.

On this occasion racegoers returned home having seen four contests. They will now be offered free admission to a future Windsor meeting, while a number of owners and jockeys are to receive financial compensation.

Amidst fears racing professionals might now think twice about supporting the figure-of-eight venue, clerk of the course Jeff Green has been stood down by Arc. 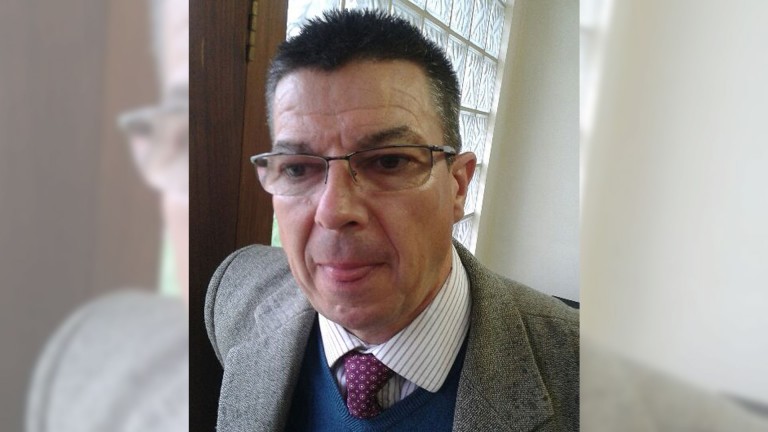 Jeff Green: no decision has been made on his long-term future

It is understood no decision has been made on his long-term future, but for the next Windsor meeting on Monday evening the key role will be fulfilled by Ed Arkell, clerk at Lingfield and Fontwell.

In a statement released on Tuesday afternoon, the racecourse group said: "Arc and the team at Royal Windsor would like to apologise to everyone who was inconvenienced by yesterday’s events.

"After a review of the incident by Arc’s racing department a number of actions are being undertaken.

"In order to ensure the safety of all participants extra remedial work will take place on the bends. The team at Royal Windsor will remain in close contact with the BHA course inspector and the Horsemen’s Group, and Ed Arkell, regional clerk for the south, will take clerking responsibility for the coming meetings." 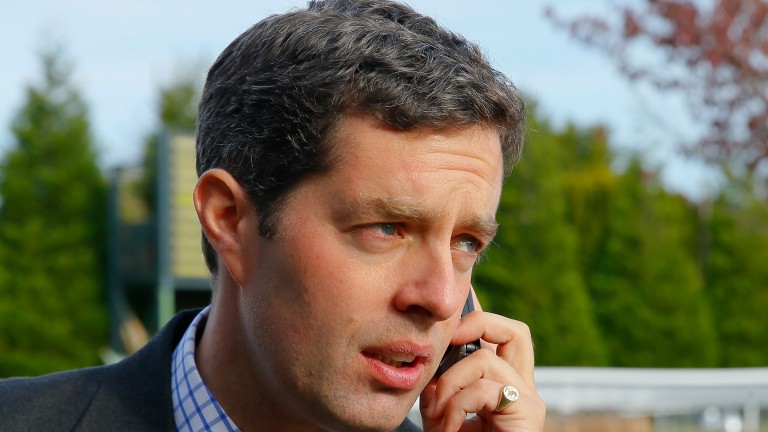 Ed Arkell will take over as clerk of the course at Windsor for the coming meetings
Mark Cranham
Concerns were raised on Monday after Comrade Conrad, ridden by Harry Bentley in the second of two 1m2f events, slipped on the final part of the bend into the home straight when racing around four horses off the rail.

A delegation, including groundstaff, stewards, jockeys Jamie Spencer, Andrea Atzeni and Pat Cosgrave, plus trainers' representative William Muir, subsequently inspected the bend. The meeting was terminated around ten minutes after the 7.20 feature race had been due to take place.

"It's a black and white thing," said Spencer. "The track is either slippery or it isn't. The top and bottom of it is that the track was slippery. Walking it is a waste of time. There was nobody near Harry's horse and the horse was wearing four shoes, as you have to do these days, but he still slipped.

"They will have to look at how the track is prepared. You just have to compare the bend we race around to the bend after the pull-up area, which is 90 degrees but we still fly around it." 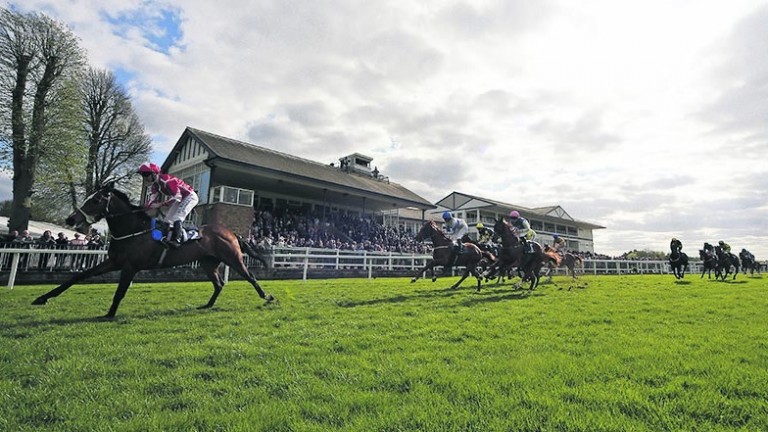 Jamie Spencer says the pull-up bend at Windsor never poses any difficulties, unlike the bend that takes runners towards the home straight
Alan Crowhurst
Spencer added: "The sharpest bend in England is at Salisbury, yet there are never any problems there. We can skip around it at any speed. Yes, it's cambered, but the main thing is it's always prepared perfectly. Preparation of the track is where it starts and ends."

Arc has yet to identify why there were problems on Monday, when racing was staged on watered ground, with the bend having received extra watering.

Work was carried out after last year's abandonment but it is understood the group accepts more investigation and work is now needed. What form that will take is unclear, although there is no suggestion putting an all-weather surface on the bend, as will soon happen at sister track Fontwell, is a likely option.

Explaining compensation arrangements, Arc's statement added: "We wish to provide horsemen and racegoers who were affected with a token of appreciation for their support.

"The owners of the 32 horses due to run in the last three races which did not take place will each receive £300 from Royal Windsor to help cover their costs. The seven jockeys who attended the fixture but did not ride will receive £115.52, equating to one riding fee.

"All racegoers who attended will be able to apply for a complimentary badge to come racing on Monday, May 22, or Monday, June 12, which is the Irish race evening, one of Royal Windsor’s premium fixtures.

"In order to obtain a new badge for one of these dates they need to retain their badge from yesterday and call the office or email at office@windsor-racecourse.co.uk."

Arc and the BHA were on Tuesday discussing whether the Royal Windsor Stakes could be rearranged, very much the wish of trainer William Muir, whose Big Baz had been an intended runner.

Asked about the £300 payment to owners, Muir said: "Any money back is obviously a help but I can't say with certainty what the costs on the night were. It's a 'how long is a piece of string' thing, so whether £300 is enough, I don't know."

FIRST PUBLISHED 5:04PM, MAY 16 2017
The track is either slippery or it isn't. The top and bottom of it is that track was slippery

Bigger crowd expected at Doncaster as Frankie Dettori makes Racing League debut 'The response has been phenomenal' – Doncaster stages autism-friendly raceday What it is and why it is needed: the new bloodstock code of practice explained Syndicates boss to boycott three weekend cards over 'pathetic' prize-money Man arrested after car crashes into crowd leaving Lingfield on Saturday Racing has its problems and it's up to racing to solve them