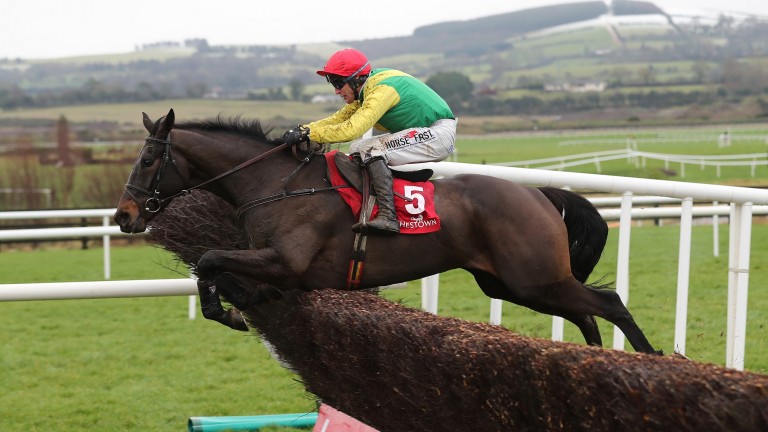 Sizing John will undergo further blood tests on Tuesday to see if anything comes to light to explain the eight-year-old's poor performance in the Leopardstown Christmas Chase.

The Cheltenham Gold Cup winner, who had racked up a sequence of four Grade 1 wins before finishing only seventh behind Road To Respect, was reported to be "clinically abnormal" following a veterinary examination at Leopardstown after jockey Robbie Power said the horse finished distressed.

His trainer Jessica Harrington said on Monday: "Sizing John is sound and is being exercised on the walker. He's been out for a pick of grass each day since the race.

"We'll take more blood tests tomorrow and see if we learn anything."

Following his lacklustre display at Leopardstown five days ago he was pushed out to 8-1 for the Gold Cup in March. 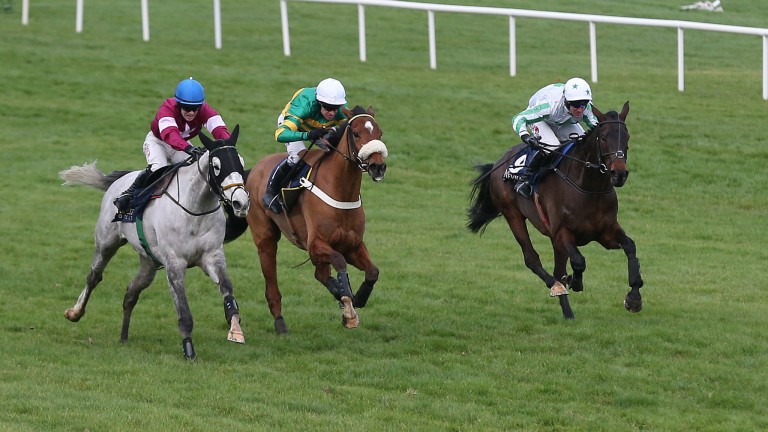 Our Duke (right): the Grade 1 winner is likely to make his return in the Irish Gold Cup next month
CAROLINE NORRIS

Our Duke, who underwent an operation on his back after finishing last in the Grade 1 JNwine.com Champion Chase at Down Royal in November, is on course to return in the Unibet Irish Gold Cup next month after working at Punchestown on Sunday.

A 14-length winner of last year's BoyleSports Irish Grand National, Our Duke was an 8-1 shot for the Cheltenham Gold Cup before his disappointing performance at Down Royal and is now quoted at 14-1 for the festival showpiece.

Harrington said: "Our Duke is coming along steadily. We took him to Punchestown on Sunday when he schooled well after racing. The Irish Gold Cup on February 4 at Leopardstown is still the plan once everything goes well with him over the next few weeks."

FIRST PUBLISHED 4:40PM, JAN 1 2018
He's been out for a pick of grass each day since the race. We'll take more blood tests tomorrow and see if we learn anything