Pat Smullen out for foreseeable future after discovery of a tumour 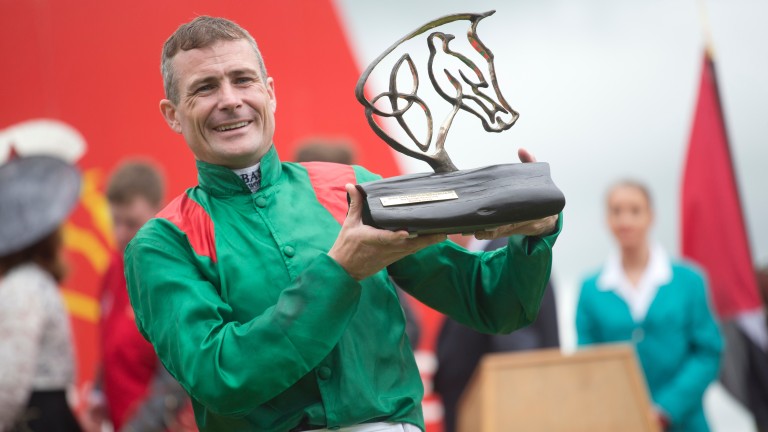 Pat Smullen: "It's a new challenge for me and it's one I am fully focused on overcoming"
Patrick McCann (racingpost.com/photos)
1 of 1
By Tony O'Hehir UPDATED 4:41PM, DEC 18 2018

Pat Smullen is facing a long spell on the sidelines after medical tests carried out in recent days on the nine-time Irish champion jockey revealed his illness is more serious than first thought.

Smullen, 40, missed his rides at Dundalk on Friday and on the opening day of the turf season at Naas on Sunday.

In a statement issued to the Racing Post on Wednesday, Smullen said: "Most people will have been aware that I have been in hospital in recent days undergoing tests.

"I was showing some of the symptoms associated with a gallstone problem but it was discovered that the problem was more serious.

"A tumour was discovered and consequently I won't be riding for the foreseeable future. It's a new challenge for me and it's one I am fully focused on overcoming.

"I've got tremendous support from family and friends, both within racing and outside of racing, and I'm very positive about making a full recovery." 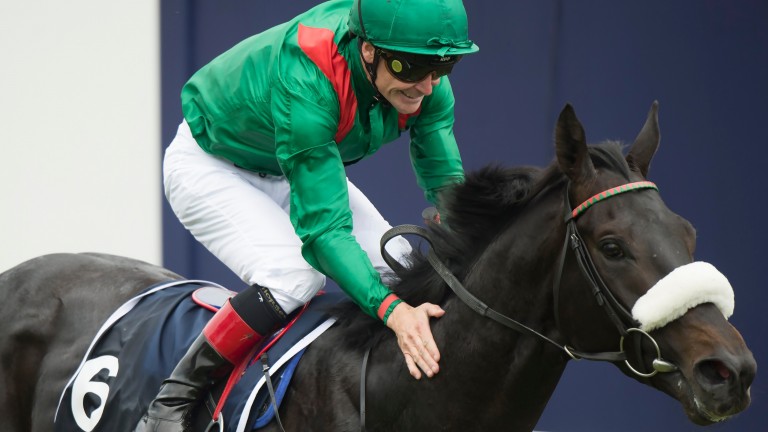 Smullen is undergoing further tests and treatment and expects to be home from hospital within the next couple of weeks.

Colin Keane, to whom Smullen lost the title race last season, said: "I was very shocked when I heard the news and I wish Pat all the very best. I hope his health improves and that he makes a good recovery.

The team at Bedford House send their thoughts and strength to @patjsmullen wishing a good man a healthy recovery!!

"We had a great battle for the championship last year and it won't be the same not having him riding beside me in the immediate future. He's a real pro and someone everyone looks up to."

Apart from his nine Irish championships, Smullen, who was twice champion apprentice, has ridden the winners of nine Irish Classics, including the Irish Derby on Grey Swallow (2004) and Harzand (2016) and four Irish St Legers on Vinnie Roe. All his Classic winners were trained by Dermot Weld, for whom he has been stable jockey since 1999, having succeeded Mick Kinane.

Smullen rode his first Group 1 winner in 1997 when he landed the Moyglare Stud Stakes at the Curragh on the Tommy Stack-trained Tarascon.

His major victories in Britain include the Derby on Harzand, the 2,000 Guineas on Refuse To Bend (2003), the Ascot Gold Cup on Rite Of Passage (2010) and the Champion Stakes on Fascinating Rock (2013).

He has ridden all over the world and has enjoyed big-race success in France and the US.

Read the daily Racing Post newspaper in full with our digital newspaper. Available to download on any device from 9pm every evening, giving you tomorrow’s paper the night before - exclusive to Members' Club Ultimate. Join here

FIRST PUBLISHED 4:38PM, DEC 18 2018
I've got tremendous support from family and friends, both within racing and outside of racing, and I'm very positive about making a full recovery