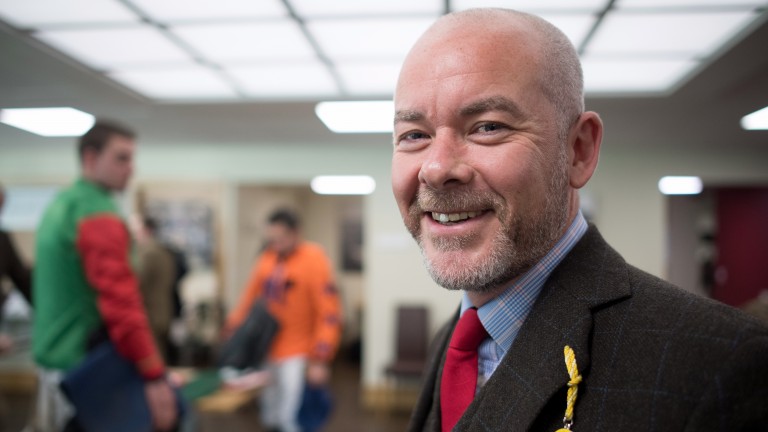 Owners and jockeys have agreed a 3.1 per cent increase in riding fees for 2018, rejecting the BHA's call for the increase to be waived as part of the package of measures to reduce non-runner rates.

In August the BHA said it would encourage the Racehorse Owners Association and Professional Jockeys Association to agree that owners would pay a full riding fee to jockeys in the case of non-runners declared after 9am on the day of race, rather than the current 40 per cent, with that taking the place of an increase in riding fees next year.

Neither the ROA nor the PJA wished to go down that route and instead agreed to a riding fee increase equal to the November consumer price index.

PJA chief executive Paul Struthers said that negotiations with the ROA had been "perfectly amicable", adding of the BHA's suggestion: "I think it's fair to say neither ourselves nor the ROA were especially keen on that."

On the issue of riding fees for non-runners, Struthers said: "That's a longer-term piece of work for next year, looking at how we can work together to improve the financial situation for jockeys.

"As part of that we need to undertake quite a serious piece of work in the first quarter of next year. That process has started but won't really get going until next year."

The BHA said it remained hopeful that eventually the two sides would take up their recommendations on riding fees for non-runners.

A statement from the governing body said: "We understand the decision of the PJA and ROA to agree an increase in riding fee in 2018.

"The BHA remains hopeful that, in the longer term, the recommendation of the non-runners review relating to the payment of riding fees to jockeys of non-runners declared after 9am can be implemented. We’ll continue to liaise with the PJA and ROA on this."

FIRST PUBLISHED 4:31PM, DEC 19 2017
I think it is fair to say that neither ourselves nor the ROA were especially keen on that