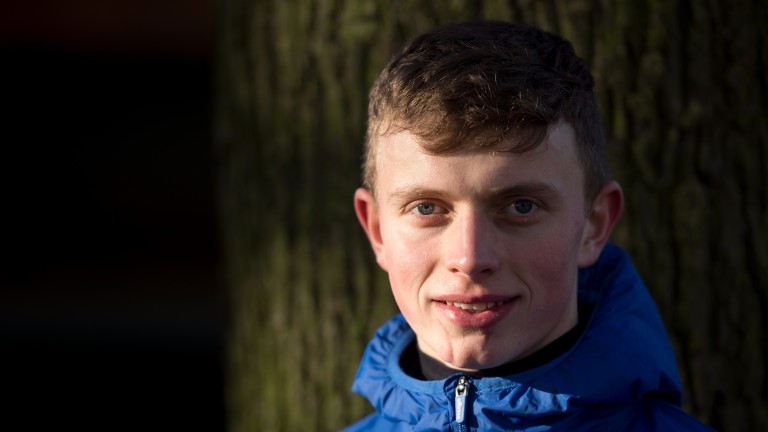 James Bowen: handed a one-day ban for hitting his mount with excessive force in the Thyestes Chase
Edward Whitaker
1 of 1
By Brian Sheerin UPDATED 9:15AM, FEB 9 2018

Mum was the word – or at least part of the explanation – when teenage sensation James Bowen received a one-day suspension on Tuesday.

Bowen had been found guilty of hitting Out Sam with excessive force when sixth in the Thyestes Chase at Gowran Park last month but could not be sanctioned on the day because he had already left the course.

At Tuesday’s appeals hearing, Bowen’s legal representative Andrew Coonan said the jockey was a minor and was travelling with his mother on the day. As they had a flight to catch, he had not been able to wait for the inquiry, despite having been instructed to remain at the track.

The case was sent on to the IHRB referrals’ committee after he failed to show up for the inquiry.

Bowen, who won this season’s Welsh National on Raz De Maree, partnered Out Sam in the feature €100,000 handicap chase.

After the race, IHRB veterinary officer Lynn Hillier observed that Bowen’s mount had whip marks which were still evident an hour later.

Trainer Gordon Elliott provided written evidence that Out Sam was subsequently in perfect condition and attributed the marking to the fact the horse was clipped on the day before he ran.

The committee noted Bowen’s explanation for missing the inquiry, but imposed the ban, to be served on February 21.

If you were interested in this you may wish to read . . .

FIRST PUBLISHED 1:09PM, FEB 7 2018
Andrew Coonan stated Bowen was a minor and was travelling with his mother on the day, and as they had a flight to catch, he couldn’t wait