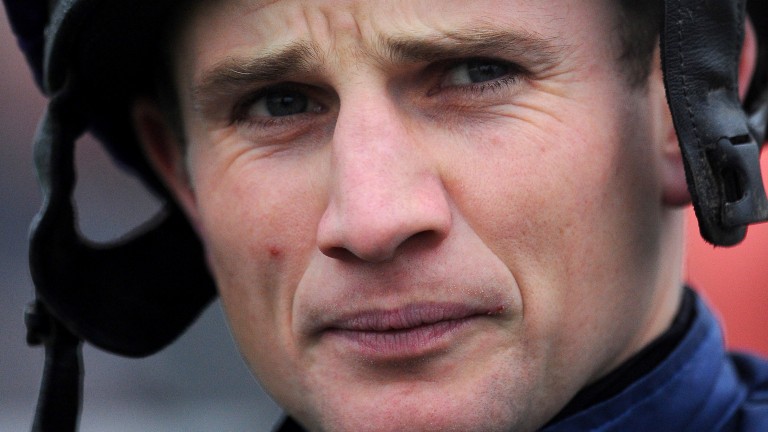 Jamie Moore and Kerry Lee have had their appeals upheld against penalties imposed by stewards at Chepstow last week, leaving Moore free to ride at Aintree's Grand National meeting next month.

His relief was plain as he left the inquiry on Thursday evening, and he said: "It's been horrible the last week or so. I was accused of not trying and I was only trying to do what was best for the horse and everyone involved with him.

"The appeal went very fairly though and they were very good to us. They took into account the horse's previous races, which on the day they couldn't have, and the panel understood understood exactly why I rode Kings Monarch the way I did and agreed I achieved the best possible placing."

Those penalties were lifted after the independent panel, chaired by William Norris QC, decided Kings Monarch had been ridden "to obtain the best possible placing in the circumstances" given his history of bleeding and having racied keenly in previous races.

The panel said: "Unlike the local stewards, whose decision we think entirely understandable in the circumstances, the panel had the luxury of seeing many views of this race and also previous races in which this horse ran, both ridden by Jamie Moore and also when ridden by Joshua Moore, and we accept Jamie Moore’s evidence that the way in which he rode this horse on March 21 was designed to enable it to obtain the best possible placing.

"We note that it is unfortunate that the trainer had not notified the authorities of the horse’s history as she should have done so the wider public was properly informed of all the circumstances, but that is not the breach of the rules with which she has been charged and we add it only as a comment in the light of the importance that the panel attaches to the public perception of the way races are run and horses are ridden."

FIRST PUBLISHED 7:06PM, MAR 29 2018
It's been horrible the last week or so. I was accused of not trying and I was only trying to do what was best for the horse