News OUT OF LUCK

Intensity of Kentucky Derby like nothing I've experienced before – Aidan O'Brien 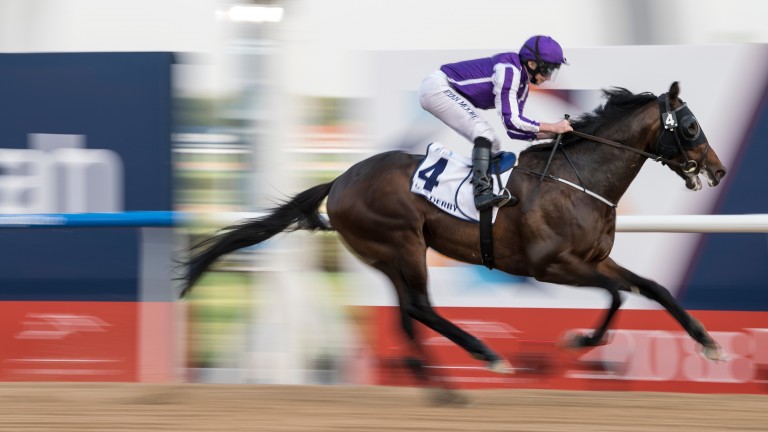 Aidan O'Brien was happy to be back in the more tranquil surroundings of the Rowley Mile on Sunday after a Kentucky Derby experience that he said was like nothing he had gone through before.

O'Brien, as his record suggests, prides himself on meticulous planning and preparation for important assignments. But at a sodden Churchill Downs on Saturday he admitted that even he – and not just his big hope Mendelssohn – was taken aback by the sheer intensity of the occasion that is America's greatest race. 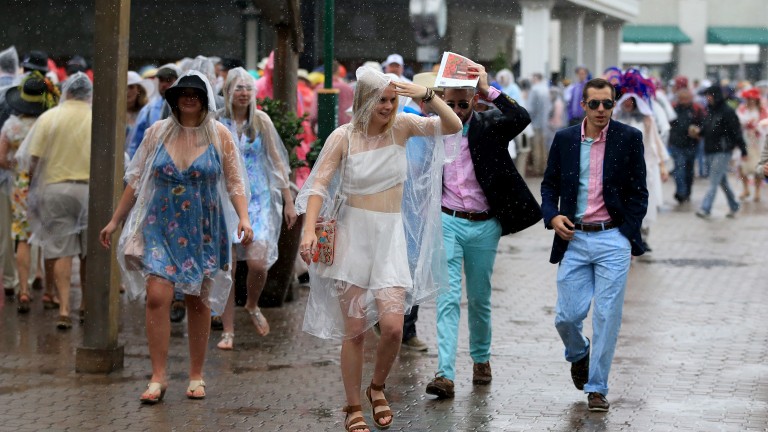 Mendelssohn, hotly fancied to deliver Europe's first victory in the 144th Run for the Roses, trailed home last under Ryan Moore behind the impressive Justify, losing all chance at the start when he was barged aside in the dash to the first turn.

Recounting his day in Louisville, O'Brien said: "There were nearly 160,000 people there, all wet, all screaming, the rain coming from everywhere.

"Everyone was jammed in and everyone had these plastic things [ponchos] on them. I cannot explain it to you. There were people everywhere. Mendelssohn was just mind-blown by the whole thing.

Click here to view the full result of the Kentucky Derby

"I'd been there before but I've never experienced something like yesterday. I couldn't have been down in the middle of it like I was yesterday. It was just mad. That many people, that's two cup final crowds together."

O'Brien said that, despite Mendelssohn's previous stunning triumph in the UAE Derby and high expectations in many quarters, he knew the odds were stacked against the colt, while he had not planned for the rain, which reduced the surface to a muddy slop, nor the aggression shown at the start. 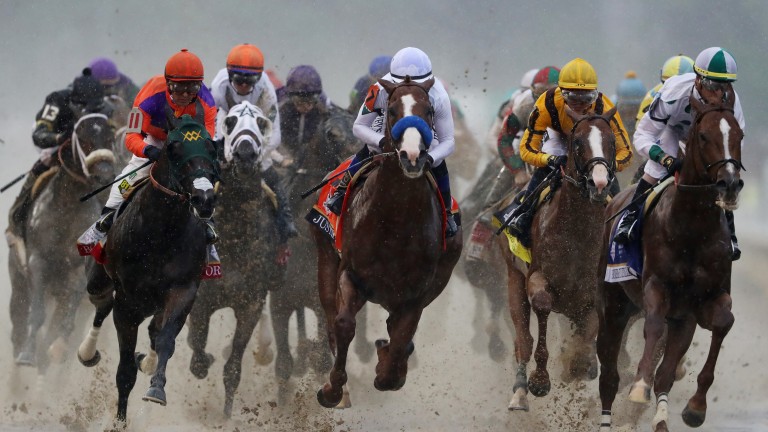 "American dirt racing is very aggressive at the best of times but when the weather goes like that the aggression turns into nearly savagery because everyone knows that if you miss a millimetre at the start it's over," he reflected. 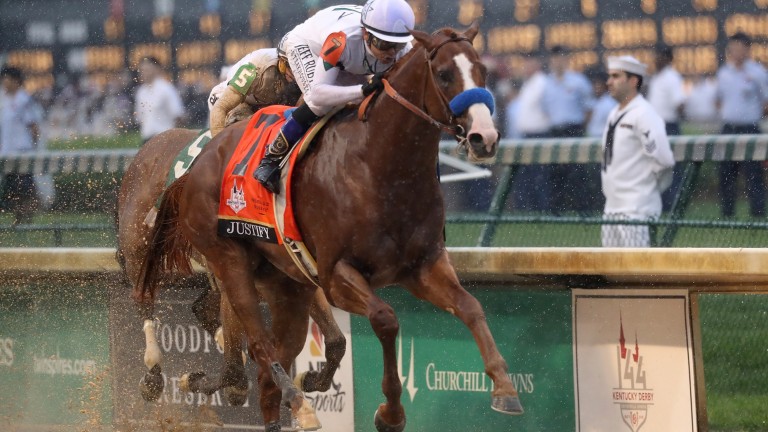 He continued: "It's like all sport. It's competitive. When you go on to the playing field there's no such thing as friends or favours given. If you don't get to the ball first, the fella beside you does. If you have to stand on his foot on the way to the ball, if you want to win the ball, well, that's the way it is.

"We'll obviously have to be more aggressive from the gates. Those horses that are on the Triple Crown road are taught that way from day one; the aggression becomes an impulse after a while because that's the only way they know how to do it, whereas here they come out, they relax. It's a totally different culture. For us it was great to experience it."

The Kentucky Derby will not mark the end of Mendelssohn's dirt career, with O'Brien keen to aim him at the Breeders' Cup Classic, also at Churchill Downs, after a break. 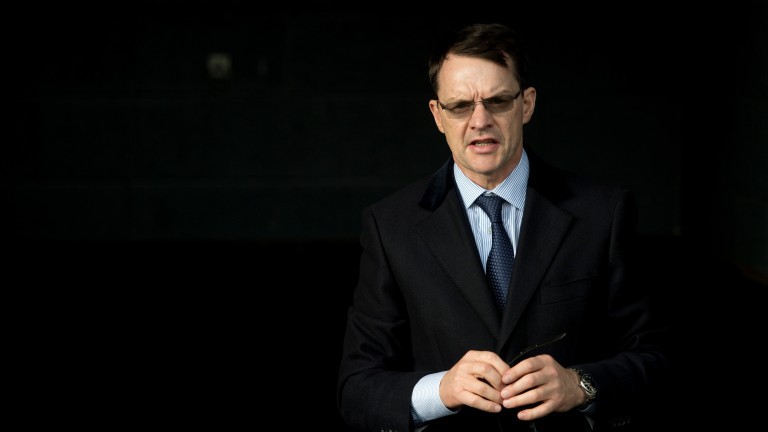 By being with Mendelssohn, O'Brien missed seeing his 19-year-old son Donnacha ride his first Classic success on Saxon Warrior in the 2,000 Guineas, which he watched on a computer in Louisville.

"Watching him was unbelievable," he said. "We got an unbelievable kick from it. Donnacha had ridden Saxon Warrior in all his work and he was the first horse [daughter] Ana was preparing every day for a Classic with me. It was a massive thing for us."

Saxon Warrior's next appearance is set to be in the Investec Derby, with Moore reclaiming the ride.

"We were very happy with Saxon Warrior," said O'Brien. "We didn't want to start too short, like in a seven-furlong race, as we always had it in our head he would be going a mile and a half next time.

"The plan was always to start at Newmarket and go to the Derby. I haven't heard anything different. Ryan rides our number one horse in every race. I imagine he'd ride him."

FIRST PUBLISHED 7:30PM, MAY 6 2018
We experienced normal dirt racing before and we were prepared for that but we weren't prepared for the different level of intensity.