Henry Morshead: 'Working in racing can be a bit like living in a goldfish bowl' 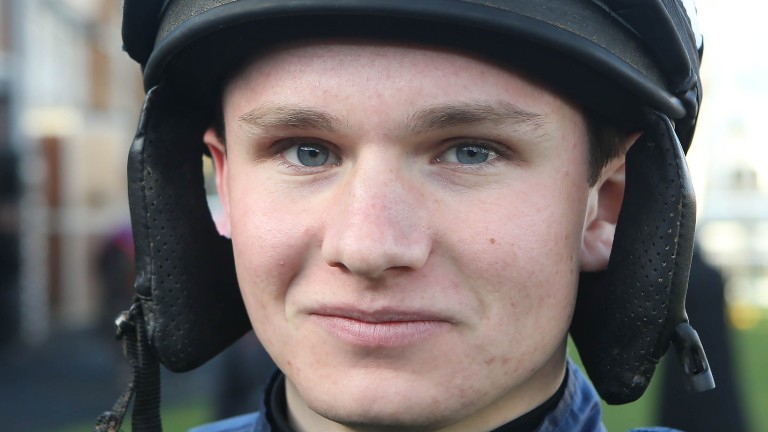 Henry Morshead: "I've struggled a bit with my weight and it's got increasingly difficult as I've got older"
John Grossick (racingpost.com/photos)
1 of 1
By Richard Birch UPDATED 6:33PM, JAN 17 2018

Henry Morshead, a young conditional jockey with Paul Nicholls who hails from a family steeped in racing history, has decided to turn his back on the sport and pursue a different career.

The 20-year-old is the son of former successful riders Sam and Anthea Morshead, while his grandfather Peter Beaumont trained 1993 Gold Cup hero Jodami.

However, Morshead has decided to quit the saddle with immediate effect – he will remain with Nicholls until the end of the season – and apply for a Politics And International Relations Studies course at university next autumn.

Morshead, who has ridden six winners under rules, said: "I've been mulling things over for a few months now. While I still enjoy the day-to-day riding and schooling, I don't enjoy going racing any more. I used to absolutely love going racing – it was all I could think about each day.

"Maybe it became something I was doing simply because people thought I should have been doing it.

"I had a really good season with Kim Bailey last year and love it down here at Paul's, but there's no point tipping away if you no longer enjoy going racing. I don't want to get to 24 or 25 and wish I had done something else."

Morshead cites weight issues as a major contributory factor in his decision to quit riding.

"I've struggled a bit with my weight and it's got increasingly difficult as I've got older," he said. "Realistically I knew it would be hard if I continued."

He added: "Working in racing can be a bit like living in a goldfish bowl. Everybody knows everyone. You're involved with it all the time. You watch the races. You go home and watch the replays. It's a bit mad. It never stops.

"When I left school I didn't just give up my academic subjects, I also stopped playing rugby, tennis and hockey because you don't really have time for much else when you're in racing.

"In hindsight, maybe I should have kept one on as a bit of an escape."

Morshead, who impressed many observers with his two wins aboard the Bailey-trained hurdler Bandon Roc at Huntingdon and Towcester last season, joined Nicholls last July and enjoyed his proudest moment when steering Orbasa to success at Wincanton in October on his first ride for the ten-time champion trainer. 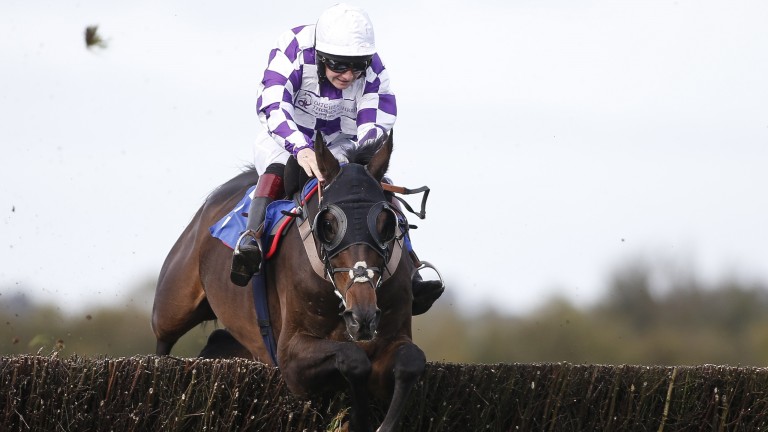 "Orbasa was my first ride for Paul as a conditional and that victory was the highlight of my career," he recalled. "Dad came down to Wincanton to watch me. It was a great day."

Morshead added: "I'd like to thank Kim and Paul and all the point-to-point trainers I have ridden for.

"I am not going to ride any more, but will stay with Paul until the end of the season. I have applied to Exeter, Edinburgh, Manchester, Reading and Newcastle universities, and will hopefully get a place at one of those next autumn.

"Before then I am looking forward to continuing my day-to-day duties at Ditcheat. I ride out a horse called Djingle every day, who gives me a real good feel. He could be one to follow."

FIRST PUBLISHED 7:20AM, JAN 17 2018
Maybe it became something I was doing simply because people thought I should have been doing it

Paul Nicholls confident McFabulous will take all the beating in National Spirit 'He's a bit of a lad' - Rockadenn causes upset as Nicholls plots spring targets Frost shines as Secret Investor lands Denman marred by The Conditional's death Ditcheat double? Big support for Paul Nicholls' two Grade 2 hopefuls Why an encounter with the brilliant Shishkin might help Tamaroc Du Mathan One trainer, one jockey, one horse and one race to watch on Saturday