Ferguson steps down as chief executive at troubled Godolphin 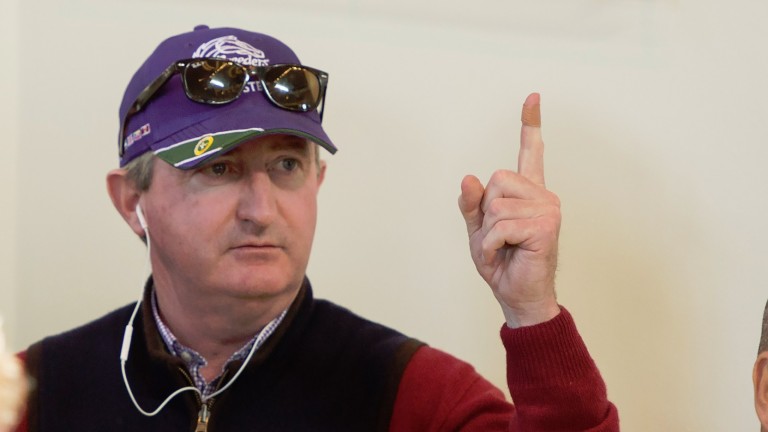 Godolphin, racing's biggest global operation, were on Tuesday seeking to move forward from an episode of acute public embarrassment, with chief executive John Ferguson leaving the employment of Sheikh Mohammed after a quarter of a century after his relationship breakdown with trainer Saeed Bin Suroor.

One day after the Racing Post revealed the damaging extent of Bin Suroor's feud with Sheikh Mohammed's closest aide, Ferguson announced he would be the one to depart, admitting his position had become "untenable" and declaring: "This course of action is best for everyone."

Bin Suroor made clear he no longer reports to Ferguson and highlighted his anger at having last year been forced to use James Doyle as a retained rider. He also described his latest intake of juveniles as "a disaster".

Joe Osborne, managing director of Godolphin in Ireland, will take up the position of interim chief executive of Godolphin’s global operation.

A much fuller picture

Although Godolphin's own website posted only a three-paragraph story on Ferguson's departure, the man himself – who, in effect, replaced Simon Crisford at the head of the organisation in February 2014, following the Mahmood Al Zarooni drugs scandal, before assuming the title of chief executive in December 2015 – painted a much fuller picture.

A Godolphin statement he gave to the Racing Post read: "After 25 years serving His Highness Sheikh Mohammed in a number of key roles in horseracing and other sectors, it has been announced today that John Ferguson will step down as chief executive and racing manager of Godolphin's global operations."

Commenting on the decision, Ferguson said: "Given the recent articles in the media, it was clear my position was untenable.

"In times such as these, what matters is the future, and my stepping down will allow everyone to draw a line under things and move forward. This course of action is best for everyone.

"All the staff at Godolphin are wonderful people who work so hard for the greater good and I want to thank each and every one."

Ferguson added: "His Highness Sheikh Mohammed has given me so much over the years – trust, opportunities, amazing experiences and, perhaps most importantly, his kindness and counsel. For all these things, I thank him with all my heart." 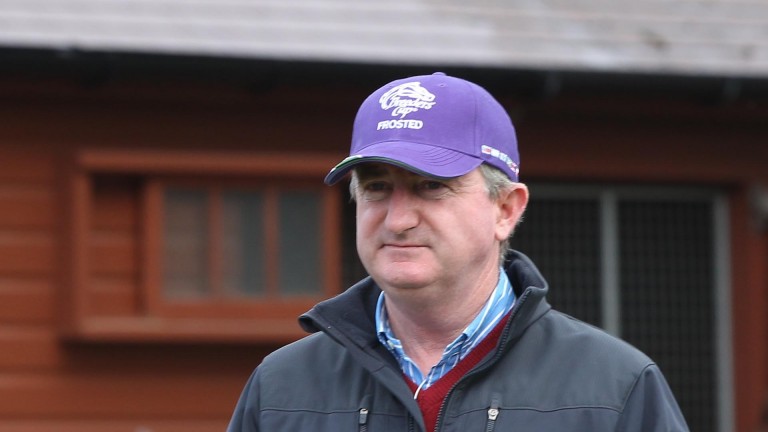 There was no response on Tuesday to the news from Bin Suroor or fellow Godolphin trainer Charlie Appleby, whose assistant is Ferguson's son James. Bin Suroor's annoyance at the lack of precocity among his two-year-old squad took on an added edge, given Appleby has a number of smart winning juveniles heading to Royal Ascot.

As well as being a major force for Sheikh Mohammed at bloodstock auctions, Ferguson has acquired a number of high-profile horses in training for Godolphin, including this year's 2,000 Guineas second Barney Roy.

"John has always been a pleasure to deal with," said the colt's trainer Richard Hannon. 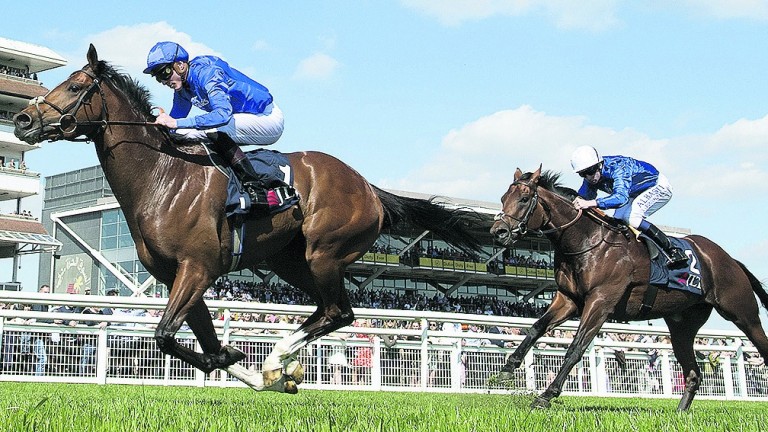 "It was a big thing for us to have Godolphin involvement in the yard and John was responsible for engineering that. Barney Roy, Night Of Thunder and Toormore have all done well for us in Godolphin colours.

"When we had the right horses John was always keen to take them, but also to leave them in the yard. He's been a big help to us."

Prior to becoming Godolphin chief executive, Ferguson enjoyed a brief but extremely successful sideline as a jumps trainer, with his horses invariably sent to him by Sheikh Mohammed before competing under the Bloomfields banner. 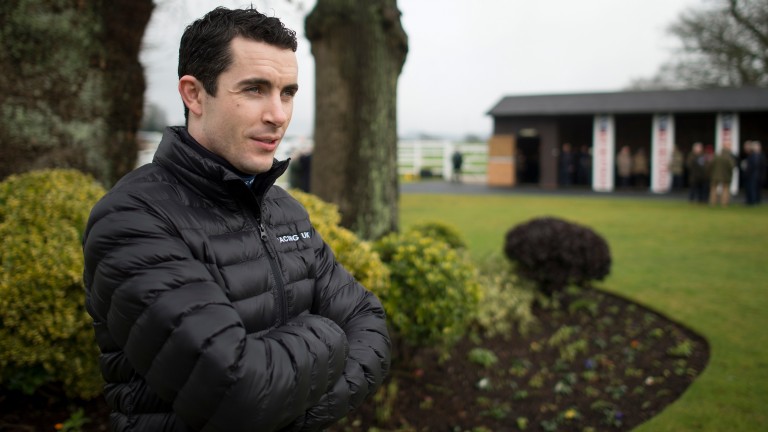 Aidan Coleman: 'If anyone can now move on and again do well, it's him'
Edward Whitaker

Aidan Coleman, who signed up to ride for Ferguson, said: "We had a great association, even though it was only for a short time.

"To have been able to oversee a successful jumps yard and at the same time work for Sheikh Mohammed showed John is a remarkable man. If anyone can now move on and again do well, it's him."

Joe’s father Michael was taken on by Sheikh Mohammed in the early 1990s to turn Dubai into a major racing and training centre, and he was responsible for organising the first Dubai World Cup.

FIRST PUBLISHED 2:14PM, JUN 6 2017
My stepping down will allow everyone to draw a line under things and move forward. This course of action is best for everyone

Back stronger! Crouch set for Classic bow on 'very live chance' in 2,000 Guineas