'News of my retirement is greatly exaggerated' - Pontefract chief fights on 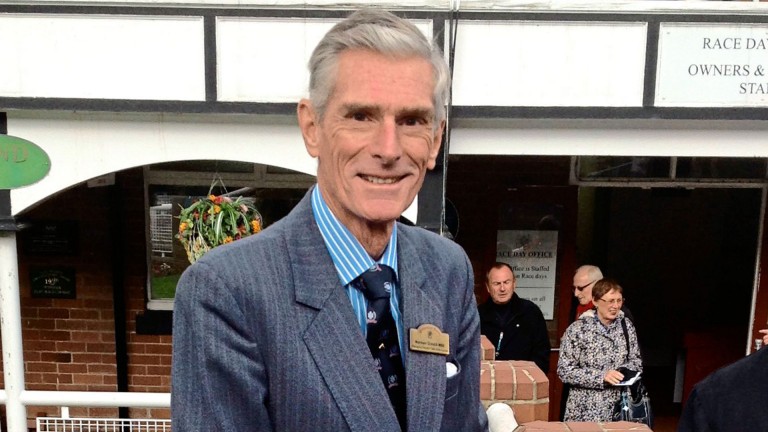 This is not the end but it is perhaps the beginning of the end – the Churchillian paraphrase is apt for a man who's been supreme commander at Pontefract for more than four decades.

Norman Gundill has been offering his local track his blood, toil, sweat and tears since he became managing director in 1975, combining that with the role of clerk of the course since 1983.

But at the age of 75 he's now handing over some of the levers of power at a course where his father and grandfather were both company directors and where he has worked since qualifying as a solicitor and joining the family practice in 1966.

Gundill, who was awarded an MBE in 2013 for services to racing and has also served on the board of the Racecourse Association and the then BHB, will remain as managing director and secretary but is handing over raceday management to chief operating officer Richard Hammill over the next 12 to 18 months.

And former jockey George Chaloner, who retired from the saddle last year, will take over as joint clerk of the course with Hammill once he has completed his training. 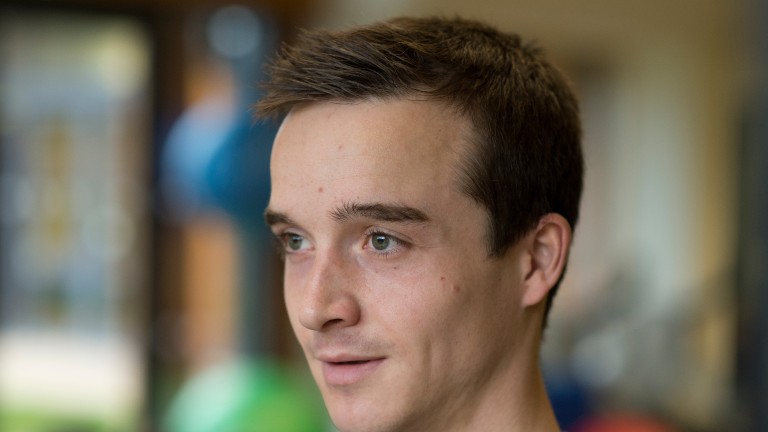 George Chaloner: joining the team at Pontefract
Edward Whitaker
But Gundill, a lifelong resident of the West Yorkshire town, was quick to scotch suggestions he is about to take up the proverbial pipe and slippers and said: "To paraphrase Mark Twain, 'News of my retirement is greatly exaggerated'.

"While I do not intend to stop walking the course altogether, last year’s inclement weather and early-morning inspections convinced me that acting as clerk of the course is not really a job for someone who has just passed his 75th birthday, so Richard and I decided we needed an assistant who could help him with his work, especially marketing and promotions, and who could train as a clerk of the course. George fitted the bill ideally.

"I will continue as clerk until George is accredited. God willing, and budgeting in conjunction with Richard and, with my legal background, I will continue to oversee all regulatory arrangements."

Gundill had been due to outline the changes at the course’s annual press lunch, which was yet another casualty of the snow.

He had also planned to announce record prize-money of more than £1.3 million in 2018 at Pontefract, which attracted its best overall attendance for six years in 2017.

Average crowds have more than doubled during Gundill's time at Pontefract, which pioneered Sunday racing and whose programme now features five Listed races – having not staged a single one before 1992. Truly its finest hour . . .

FIRST PUBLISHED 7:00AM, MAR 1 2018
Last year’s inclement weather convinced me that acting as clerk of the course is not really a job for someone who has just turned 75