Newmarket left in shock by death of former jockey 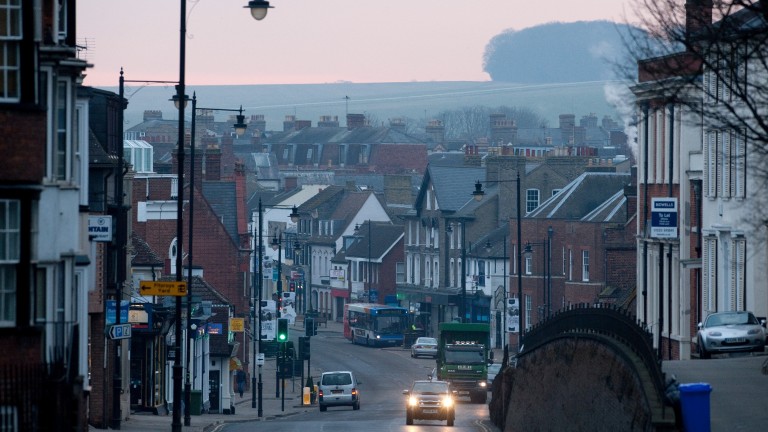 Newmarket is in shock after former jockey Jon Daly was found dead at his home in the town last week.

The 31-year-old, who was riding out for James Tate at the time of his death, is understood to have suffered long-term mental health issues and police are not treating the death as suspicious.

Tate said: "It's desperately sad news as Jon was a talented rider who was a valued member of the staff here at Jamesfield Place. We and his family were very aware that he had ongoing mental health issues which he was undergoing treatment for and we were all devastated when we heard what had happened. Thirty-one is no age for anyone to die and our thoughts are very much with his family."

Originally from Ireland, Daly first worked for Sylvester Kirk in Lambourn for whom he had six rides as an apprentice in 2004, coming closest to a winner when beaten just a short head on Blue Trojan in a handicap at Newbury. He then went back home to ride over jumps before heading to Newmarket where he worked for a number of trainers.

Kirk recalled: "Jon was with us for two years and I gave him a few rides to get him going including the one at Newbury when he was gutted to get beat. He then got a bit heavy and went back to Ireland but I lost track of him until I heard of his death. I remember he was a nice lad and it's tragic."

Friends of Daly have set up a fundraising page on the website gofundme.com which has already received donations of more than £2,000.

Racing Welfare runs a 24-hour support helpline for all workers within the racing industry on 0800 6300 443.

FIRST PUBLISHED 2:20PM, DEC 3 2016
It's desperately sad news as Jon was a talented rider who was a valued member of the staff here at Jamesfield Place