Newbury nuggets: five exciting runners to look out for at the two-day meeting 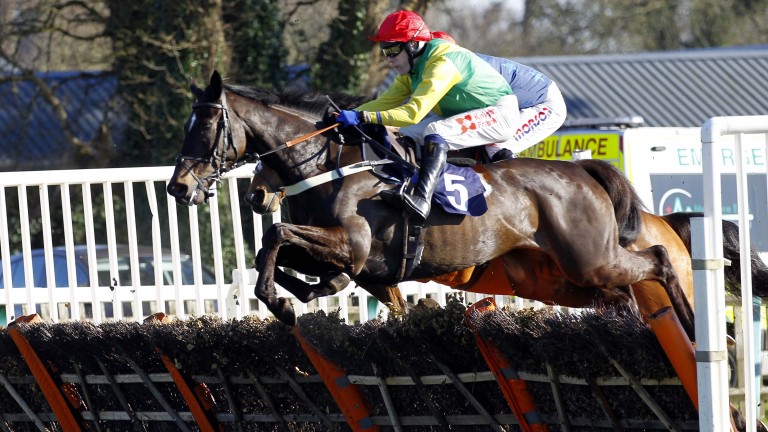 Vision Des Flos: could make his return to chasing at Newbury later this week
Steve Davies
1 of 1
By Robbie Wilders UPDATED 9:44AM, NOV 27 2019

The Ladbrokes Long Distance Hurdle and Ladbrokes Trophy Chase are the highlights of Newbury's two-day meeting on Friday and Saturday, but they are not the only races to feature fascinating runners

This six-year-old found a new lease of life when joining Nicky Henderson last season, stringing together a pair of commanding triumphs over hurdles and showing enough to be sent off at just 4-1 for the Top Novices' Hurdle at Aintree. 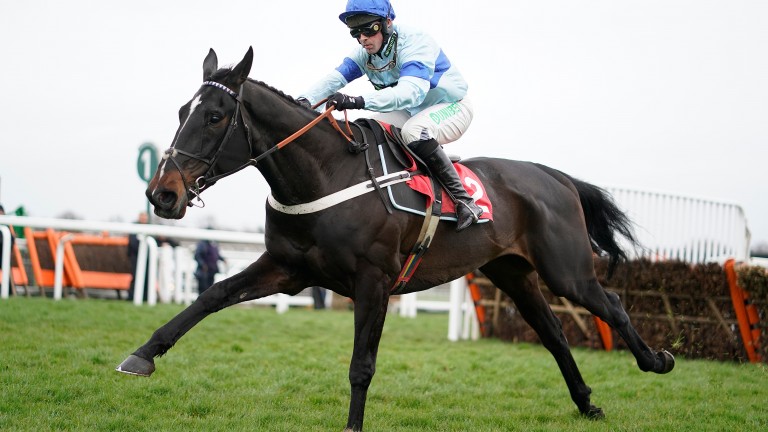 The son of Yeats was unable to feature in the closing stages on his first try in top-level company there and connections drew stumps for the season.

Always considered an exciting long-term chasing prospect, Precious Cargo's opening mark of 140 over fences in this limited novice chase could prove generous and victory here will likely provide the launchpad to Graded contests down the line.

Representing the same connections as Betfair Chase winner and King George second favourite Lostintranslation, this five-year-old has arguably already matched the level of form achieved by his esteemed stablemate at the respective stages of their careers.

He was beaten at odds-on on his hurdling debut this month but should strip fitter for the outing and remains an exciting proposition. 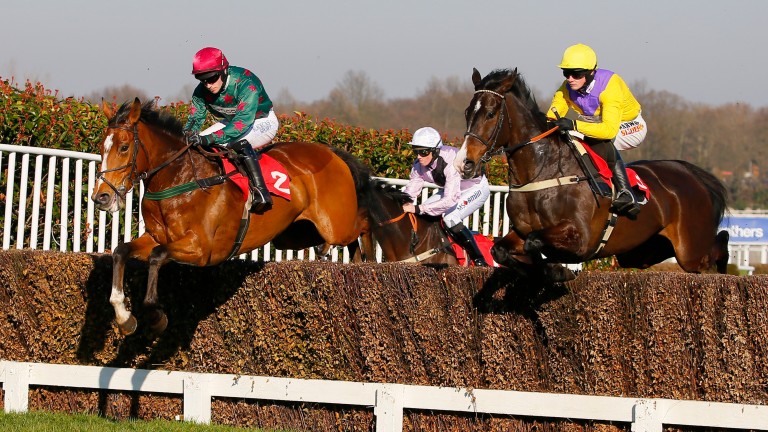 Glen Forsa (left) on his way to beating Kalashnikov in the Grade 2 Kingmaker at Sandown last season
Mark Cranham (racingpost.com/photos)

The Mick Channon-trained seven-year-old proved one of the success stories of last season, scooping two handicap chases in comfortable style before beating Kalashnikov by 19 lengths in the Grade 2 Kingmaker Novices' Chase.

That resulted in Glen Forsa being sent of at just 9-2 for the Arkle where his challenge was ended by a blunder at the fourth with Jonathan Burke unseated.

He would need to improve to justify entries in the Champion Chase and Ryanair Chase but such improvement is not ruled out and his mark of 150 may underestimate him.

This hardy type was earmarked for a chasing campaign last season before a Ffos Las fall sparked a rethink and a switch back to hurdles, where he showed pieces of extremely useful form.

A National Spirit Hurdle victory over Grade 1 winner If The Cap Fits preceded an unlucky sixth in the Champion Stayers Hurdle at Punchestown where he probably enhanced his profile again, making a shuddering error at the last to end all chance of taking the lucrative prize back to Britain.

It is hoped that Vision Des Flos will develop into an RSA Chase contender later in the season and, with key rivals Reserve Tank and Champ likely to go elsewhere, the six-year-old could take some stopping on his chasing comeback two starts after wind surgery. 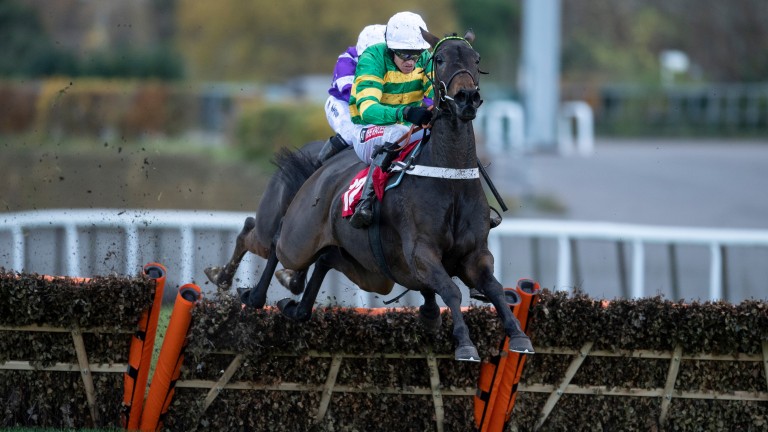 An AQPS Grade 1 winner in France before joining Nicky Henderson, Epatante looked one of the Seven Barrows trainer's finest recruits last season when running out an authoritative winner of two novice hurdles.

The five-year-old, owned by JP McManus, was a short-priced favourite for the Mares' Novice Hurdle at the Cheltenham Festival, but no impression was made in the closing stages as Willie Mullins maintained his monopoly of the race.

Her mark of 137 is surely not reflective of her true ability and handicaps could be a thing of the past should she land this prize on her seasonal bow.

FIRST PUBLISHED 9:00AM, NOV 27 2019
This hardy type was earmarked for a chasing campaign last season before a Ffos Las fall sparked a rethink and a switch back to hurdles