Newbury and Newcastle: five things to take out of an exciting two days of action 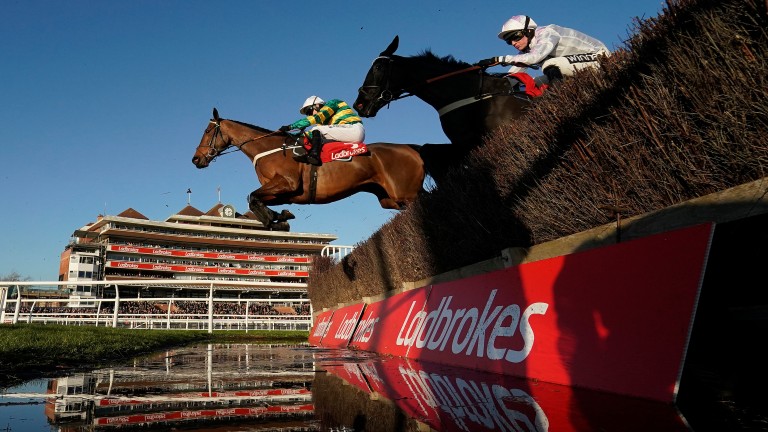 Champ jumps the water fence en route to maintaining his unbeaten run over fences
Alan Crowhurst
1 of 1
By Tom Ward UPDATED 10:45AM, DEC 1 2019

Top-class action from Newbury and Newcastle offered plenty of clues as to what may happen in the ensuing months of this jumps season. Here are five key takeaways from an informative two days.

Champ is not the finished article

A brief glance at the final result would suggest RSA Chase favourite Champ met expectations on his second chase start at Newbury on Friday, but his win was far from straightforward.

A few niggling jumping errors and a near calamitous miscommunication with Barry Geraghty up the run-in suggests that there is work for Nicky Henderson and his team to do if they are to round the seven-year-old into a chaser worthy of his name. 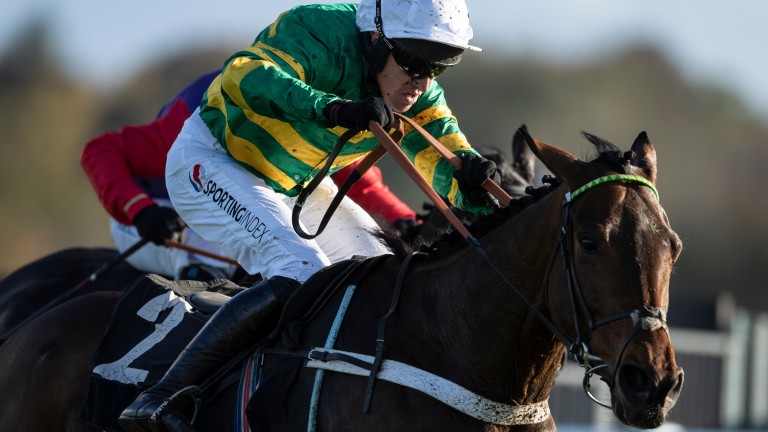 Champ: plenty went wrong for him at Newbury on Friday
Edward Whitaker

A step up in trip looks all but assured and while the eventual victory lacked the smoothness one may like to see from a festival favourite, Champ once again advertised his undeniably huge engine by reeling in Black Op.

Henderson announced after the race his intention to stay under three miles until March and as such a natural next step to the Kauto Star Novices' Chase at Kempton on Boxing Day appears to have been ruled out.

Paisley Park has the world at his feet

Make no bones about it, the seven-year-old will have to beat fiercer rivals than an 11-year-old who is arguably on the downturn but it was a good performance nonetheless. 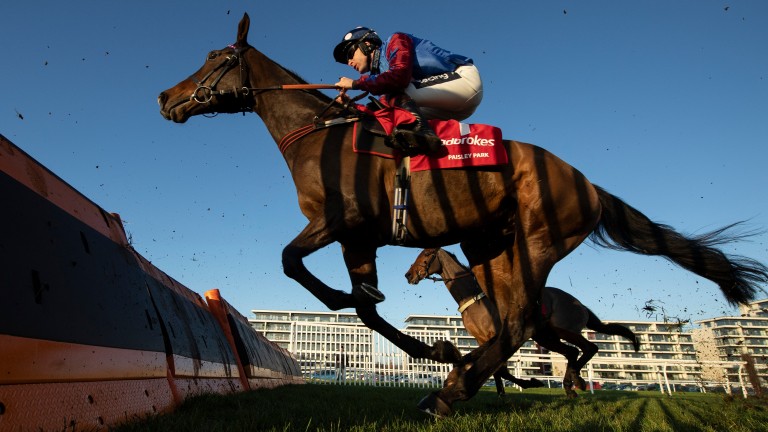 The Stayers' Hurdle winner always looked in control when taking the lead just after the last but idled slightly in front and needed to be cajoled by Coleman to keep Thistlecrack at bay.

A return to Ascot's Grade 1 Long Walk Hurdle will be next and with improvement almost a certainty, Paisley Park is unquestionably still the one to beat in the staying division this season.

Lavelle now a member of the elite

After Paisley Park, De Rasher Counter gave Emma Lavelle her second big-race winner of the weekend in the Ladbrokes Trophy, confirming the trainer as one of Britain's elite.

While she may lack the resources of some of Britain's larger operations, the Wiltshire handler is developing a proven track record of being able to prepare horses for the big occasion, as evidenced again at Newbury. 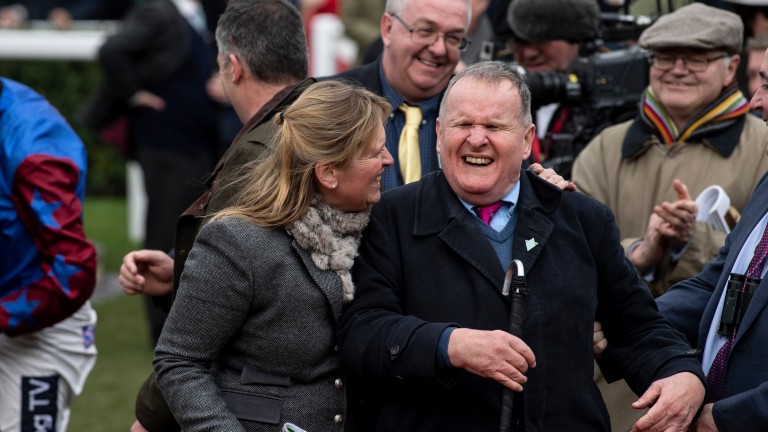 In De Rasher Counter, Lavelle has an excellent handicap chaser who will surely remain highly competitive in the top staying handicaps for the rest of the season.

His Ladbrokes Trophy success is perhaps an even greater feather in the cap of his trainer than Paisley Park's continuing dominance.

The dual Champion Hurdle winner finished lame with a shard of wood in his leg after the race and punters and racing fans alike will be keeping their fingers crossed that the eight-year-old is none the worse moving forward. 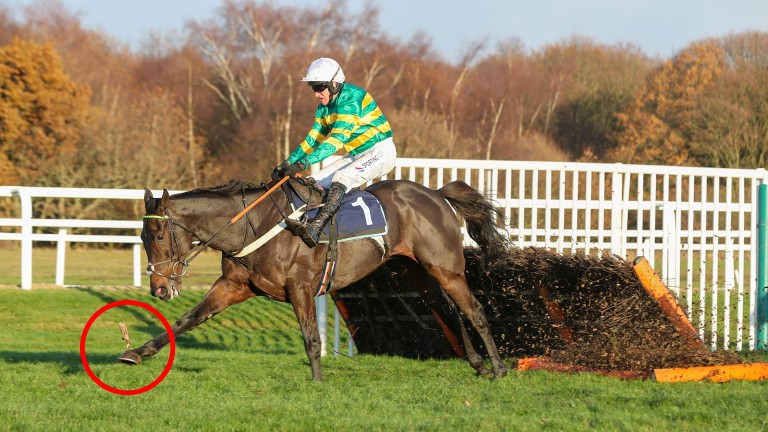 A piece of wood is visible in Buveur D'Air's foot after the second-last in the Fighting Fifth
John Grossick (racingpost.com/photos)

Saldier, Klassical Dream and Pentland Hills now head the Champion Hurdle market – all have questions to answer and are thus still unknown quantities. The division remains a mystery.

It may have been less of a surprise than the result of the Fighting Fifth, but Danny Whizzbang's defeat of favourite Reserve Tank at Newbury could prove far more informative.

The winner, a lightly raced six-year-old who has won each of his three starts under rules since making his debut in November 2018, was entered into the RSA Chase market at 16-1 by Paddy Power.

By defeating a top-class rival by four lengths on his first start in Grade 2, the winner has quietly announced himself on to the staying chase scene and it will be no surprise to see him in the mix for honours at the spring festivals next year.

Get exclusive insight from the track and live tipping withRaceday Live - our up-to-the-minute service onracingpost.com and the Racing Post mobile app

FIRST PUBLISHED 8:00AM, DEC 1 2019
Henderson announced after the race his intention to stay under three miles until March