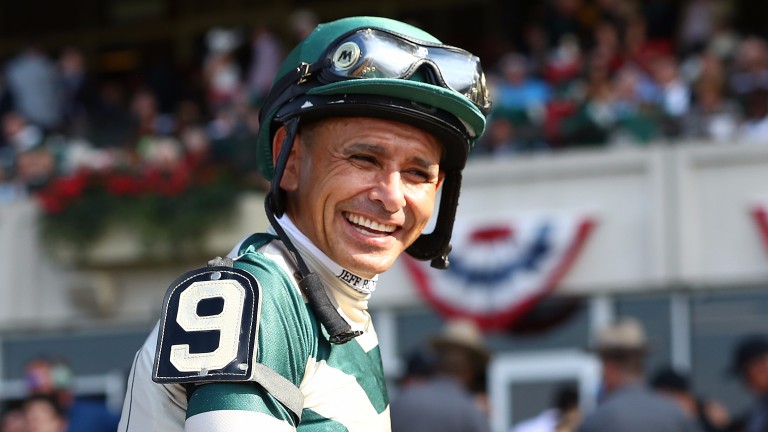 Mike Smith: concerned riders will be injured as a result of the whip rules
Nicole Bello/Getty Images
1 of 1
By Peter Scargill UPDATED 2:41PM, OCT 18 2020

US Hall of Fame jockey Mike Smith believes riders are at risk of “serious injury or even possibly death” as a result of the new whip rules implemented in California and has called for them to be urgently reviewed by policymakers.

Smith, rider of US legends such as Zenyatta, Arrogate and Justify, also expressed concern about the integrity of races and the livelihoods of riders in a letter written to the California Horse Racing Board (CHRB) in his role as co-chair of the Jockeys’ Guild.

CHRB introduced changes to the whip rules on October 1, limiting the number of strikes to six - with no more than two in succession - and with it to only be used in the underhand position. Contravening the rules can lead to a maximum fine of $1,000 and a minimum ban of three days.

However, Smith argued the rules are likely to lead to more dangerous riding conditions, having participated under the changes last weekend, and feels the views of riders’ are not being adequately considered by those making the laws.

“After the jockeys have attempted to comply with [the rules] this weekend, our concerns have been reiterated and we strongly believe that more than one of us will suffer a serious injury, or even possibly death, from your new rule,” he wrote. 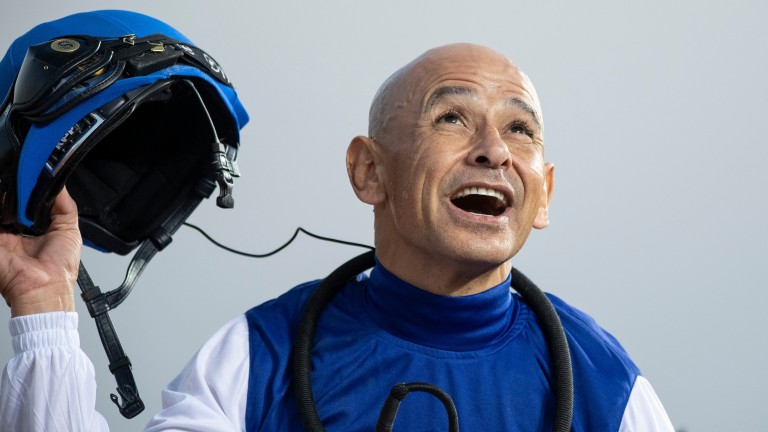 “The reality is we are very alarmed about the lack of concern for our safety and wellbeing. Furthermore, not only do we have a concern for our own welfare, but also have grave concerns about the risks being created for the horses.

“We strongly believe that regulation is extremely hazardous and has added an even greater risk and uncertainty to our profession.”

Smith also expressed concern jockeys were unable to ride races to their maximum ability due to the whip rules and some riders would be forced to leave California as a result of the changes.

“In addition to the increased dangers, there has also been a serious impact on the integrity and outcome of the races,” he wrote. "In multiple races over the weekend, jockeys were limited in the encouragement they were able to give the horses, which in turn impacted the outcome of the race.

“Given the penalties and perils you have created, you are imposing great pressures on the jockeys, to the extent that some are considering leaving California to ride in jurisdictions, which are still allowing for reasonable and responsible use of the riding crop.”

He added: “We believe the new rule, as adopted, is actually unsafe and will be detrimental to our industry. As such, we are pleading and implore you to reconsider the changes that have been rushed through without thorough consideration of the dangerous implications you have created for us, as well as the horses.”

Britain's whip rules, which are to be reviewed in 2021, were also in the spotlight this week after leading owner Kulbir Sohi said he was planning a legal challenge into the validity of the rules and penalties for overuse of the whip.

FIRST PUBLISHED 11:50AM, OCT 18 2020
We strongly believe that regulation is extremely hazardous and has added an even greater risk and uncertainty to our profession