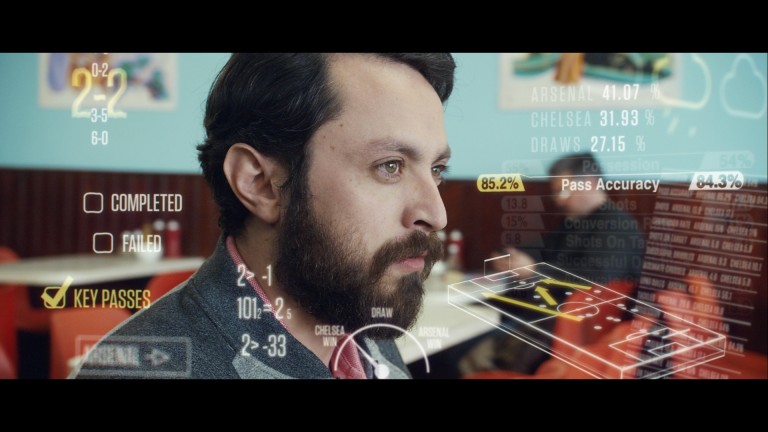 Gambling advertising is a controversial subject for the industry
1 of 1
By Bill Barber 12:00AM, FEB 13 2019

New standards designed to protect children and young people from irresponsible gambling adverts have been unveiled, although advertising rules themselves have not changed.

The Committees of Advertising Practice (CAP), the body which writes and maintains the UK’s advertising codes, has made the changes after a review of advertising's impact on under-18s and rulings by the Advertising Standards Authority (ASA).

Gambling advertising remains a controversial subject for the industry, which last year announced a self-imposed "whistle-to-whistle" ban on betting adverts around live televised sport which is due to start this summer.

The CAP said evidence suggested that exposure to gambling ads that complied with the UK's advertising codes were "unlikely to harm under-18s" but that there were potential risks.

The new standards prohibit online gambling ads being targeted at people likely to be under 18 based on data about their online interests and browsing behaviour, and provide an extensive list of unacceptable types of content, including the use of television and film characters, sportspeople and celebrities likely to appeal to children.

Operators have also been provided with examples of how to target ads away from under-18s, including taking care about which "influencers" they use to promote products and brands.

Director of the CAP Shahriar Coupal said: "Playing at the margins of regulatory compliance is a gamble at the best of times, but for gambling advertisers it's particularly ill-advised, especially when the welfare of children is at stake.

"Our new standards respond to the latest evidence and lessons from ASA rulings, and require that greater care is taken in the placement and content of gambling ads to ensure they are not inadvertently targeted at under-18s."

Earlier this month the ASA published a report which showed children's exposure to gambling adverts on television had been declining since peaking in 2013.

FIRST PUBLISHED 12:00AM, FEB 13 2019
Playing at the margins of regulatory compliance is a gamble at the best of times