New racing surface planned for Dundalk but not until next year 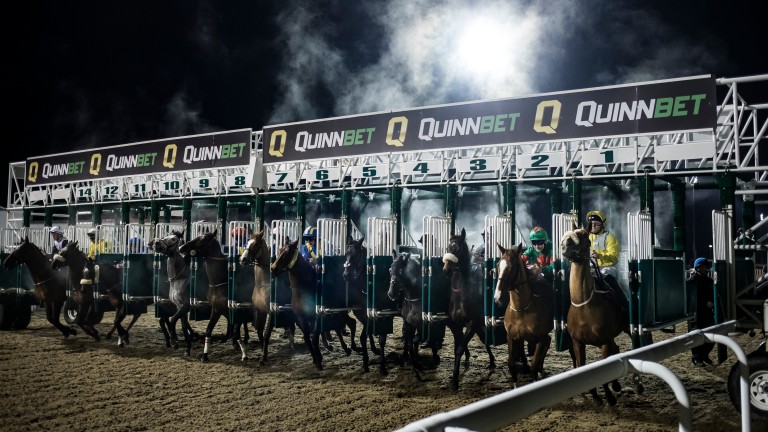 The surface at Dundalk is set to be replaced but not until next year after the course confirmed on Wednesday that the process of installing a new all-weather surface will begin in April 2020.

The track's management had been exploring the possibility of replacing its Polytrack surface with Tapeta, having come under considerable pressure from both stakeholders and the governing body to replenish it before its winter programme.

Some trainers had been reporting horses returning from Dundalk "jarred up" and suggested the track had lost its bounce, and in May Horse Racing Ireland made the decision not to return the two Dundalk fixtures it had withheld when the fixture list was announced in a bid to prompt the track to get the work done this year.

However, Dundalk persistently argued for a longer time scale, and it has now been confirmed that a new Polytrack surface will be laid during April, May and June of next year. 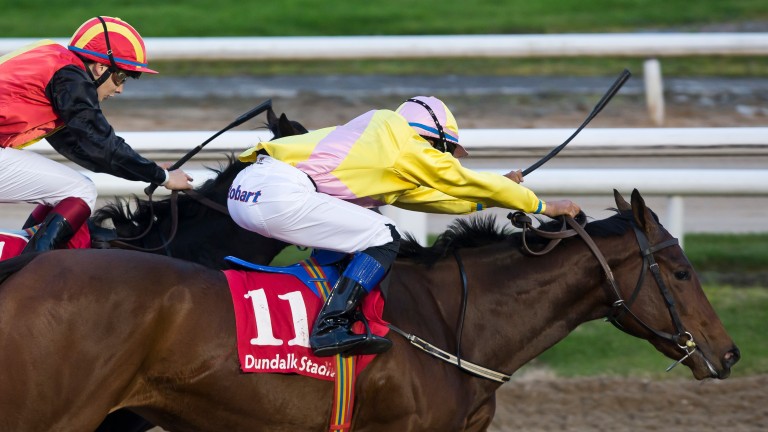 Dundalk: will not be changing the material used in their all-weather surface
Patrick McCann

Before then, as an additional measure intended to add further body and elasticity to the existing surface, 54 tonnes of extra fibre will be added to the track. Work is due to be completed next month before the track's September 20 fixture, when the autumn and winter racing programme is scheduled to start.

Martin Collins Enterprises, the firm which installed the original surface in 2007, has again been appointed to manufacture and supply the Polytrack synthetic surface and carry out the track replacement and fibre replenishment work.

Jim Martin, chief executive at Dundalk, described the task of choosing the successful bidder as "one of the most difficult and challenging" processes the Dundalk board has had to undertake.

He said: “In addition to an extensive and detailed pre-tendering process, it involved consultation with horseracing interests, including Horse Racing Ireland, and a thorough evaluation of future needs that took into account feedback and comments from trainers, jockeys and others within the horseracing community.”

Brian Kavanagh, CEO of Horse Racing Ireland, said: “We welcome this announcement as we have been encouraging Dundalk to undertake this work.”

FIRST PUBLISHED 7:37PM, JUL 24 2019
We welcome this announcement as we have been encouraging Dundalk to undertake this work