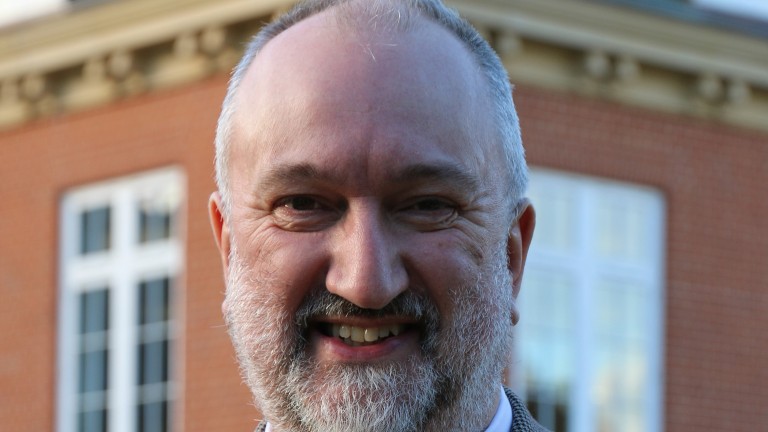 Doubling visitor numbers by 2025 is the big target for Professor Steven Parissien, the new chief executive of Palace House in Newmarket – the attraction more formally known as the National Heritage Centre for Horseracing & Sporting Art.

It had been hoped that the museum – which is part racing yard, part royal palace – would attract 45,000 visitors a year when it was first opened by the Queen in 2016 but only around 25,000 went through its doors last year.

That was an improvement on previous years, when it also attracted some criticism due to overpricing and the closure of its popular Tack Room restaurant. 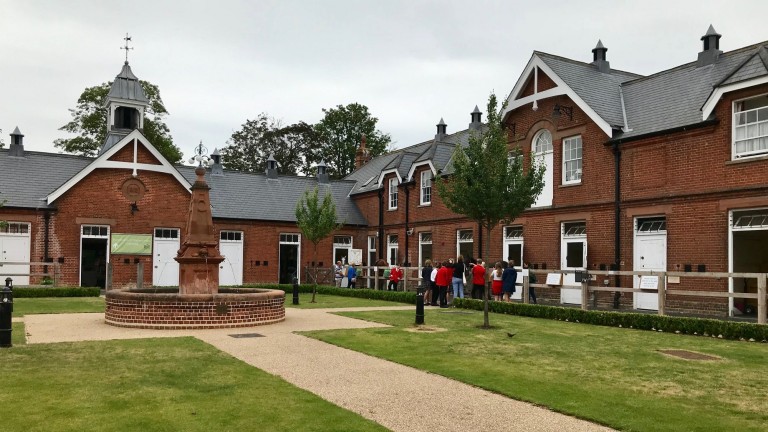 The impressive Rothschild yard is home to the Retraining of Racehorses

The admission price has been dropped to £12 from £16.50 for adults, and there has been an increase in footfall at the site, especially since the Tack Room reopened in the spring.

Parissien may be a doctor of architectural history rather than racing but he is brimming with new ideas to put Palace House on the map and is in it for the long haul.

He said: "It's a brilliant site and wonderful to be here. It looks lovely but we just need to put it on the map which means everything from more signage, to a social media presence and better public relations.

"We need more visitors and hopefully we can double last year's numbers to 50,000 by 2025. I intend to make more of the royal connection as Palace House was built by Charles II.

"I know the house is all that's left of it but it's a bit like the Banqueting House in London, which is all that is left of Whitehall Palace." 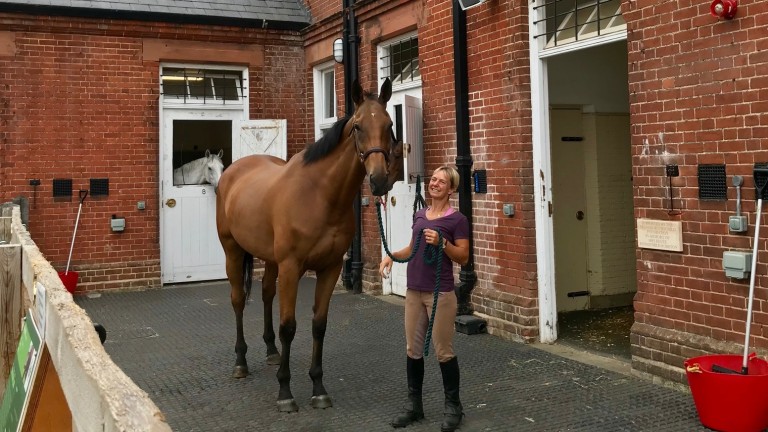 Big Orange at the ROR facility at Palace House

Parissien is getting up to speed with all things racing as part of his new post and knows plenty about the art side of the museum already as he spent ten years at Compton Verney art museum in Warwickshire.

He said: "I almost tripled the number of visitors there from 38,000 to 100,000 in eight to ten years, and one of the ways I did that was by attracting families and having big-name exhibits.

"I intend to install a children's play area and play trail on site and also intend to show things from the royal collection. I think they've missed a trick in the past by not emphasising the royal link more."

Local trainer John Gosden is one of many who are hoping the new man can take the museum to the next level.

He said: "Palace House is a fabulous facility in every way with the Retraining Of Racehorses, the exhibits, the equicizer and the restaurant – and it needs to build on that. It's important to celebrate racing and breeding that this country does very well."