New line-up for the team making racing's most weighty decisions 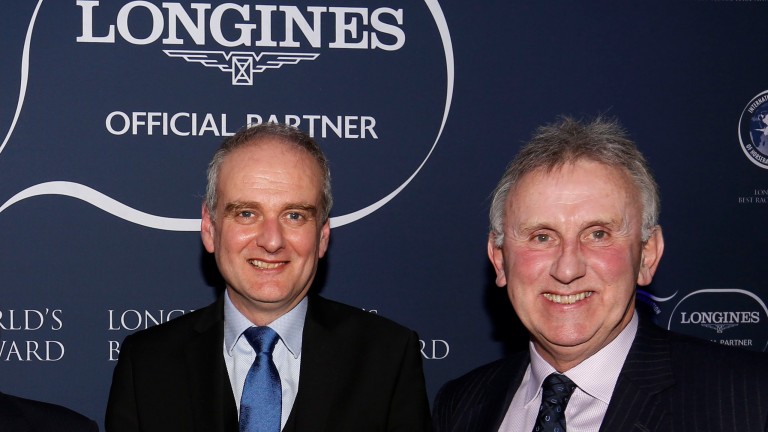 Phil Smith's retirement as head handicapper at the BHA has led to a shake-up in the team responsible for rating Britain's horses.

Successor Dominic Gardiner-Hill has overseen a change in which his own former position of deputy has been scrapped.

"We were slightly concerned there was no obvious career path or development opportunities in the team," he said.

"So we've done away with the deputy and the senior handicappers and created four team leaders, who are working directly under me and answering to me and also have managerial responsibilities.

"On the Flat, Graeme Smith is the two-year-old handicapper and he will oversee races for older horses from five furlongs to seven. Mark Olley does the same job at a mile-plus.

"Over jumps Andrew Mealor has become the hurdles team leader and Martin Greenwood has taken over for chases and bumpers."

Phil Smith had been head of handicapping since 2007 and his place on the 12-strong team has been taken by Gordan Markham, who was formerly an equine welfare intelligence officer at the BHA.

"We went through a vigorous recruitment process but if we have a candidate we feel can do the job we do like to promote from within," said Gardiner-Hill.

FIRST PUBLISHED 10:14AM, JUL 6 2018
We went through a vigorous recruitment process but if we have a candidate we feel can do the job we do like to promote from within