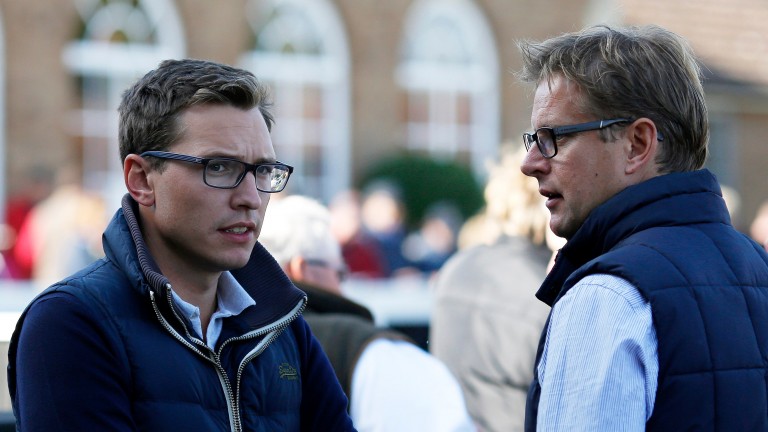 ITV's preparations for taking over mainstream television coverage of racing will step up another gear on Sunday evening when the broadcaster launches its promotional trailer for the sport during one of the channel's most watched programmes.

The promo, entitled Nothing Comes Close, will be shown during the I'm A Celebrity final, the show having attracted ITV's biggest audience of the year when 12.7 million viewers watched its launch last month.

The trailer features presenters Ed Chamberlin and Matt Chapman as well as the likes of jockey William Buick and was filmed at Cheltenham, Ascot and around Newmarket.

ITV marketing manager Nicolas Jayr said: "We are hugely excited about racing coming to ITV on January 1 and this is a step towards that moment when we get started.

"To film that promo we have been around the country; we've been at Cheltenham, we've been at Ascot for Champions' Day, we were at Newmarket for almost a week. We've really immersed ourselves and spent a long time to capture racing behind the scenes."

ITV has said it plans to use the channel's flagship shows to promote racing and the trailer will also be shown during next weekend's X Factor final as well as during I'm A Celebrity.

After racing on ITV launches on January 1 at Cheltenham and Musselburgh, it will leave the main channel for ITV4 until the Cheltenham Festival in March.

However, Jayr said: "During January and February we will spend a lot of time promoting racing on ITV4 and supporting The Opening Show, so there will be a lot of work being done to support racing, not just the big festivals but for the year."