New broadcaster's coverage to be sponsored by Hills 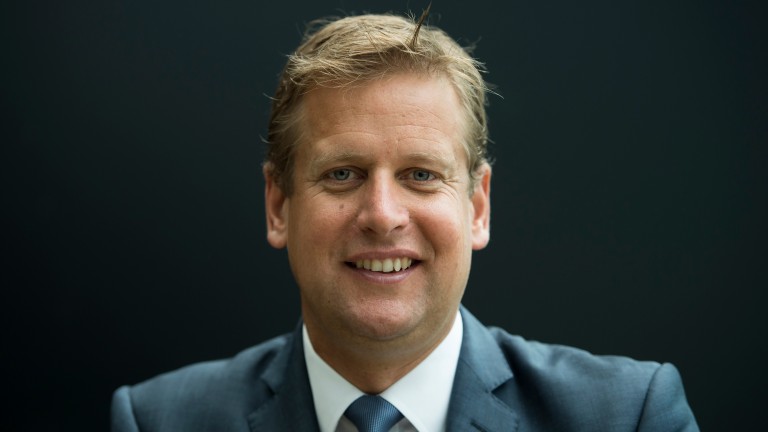 William Hill are set to replace Dubai as racing's terrestrial television sponsors when coverage moves from Channel 4 to ITV on January 1.

The deal, reported to be worth £10 million, includes naming rights around all of ITV's coverage for the four years the broadcaster will be in control of the sport's free-to-air coverage.

Dubai decided to end its decade-long association with British racing's terrestrial coverage, stating the switch to ITV presented a "natural point of change".

It is one of a number of changes that include the sharing of coverage between ITV's main channel and ITV4 and a new-look presenting team to be fronted by Ed Chamberlin.

ITV beat off Channel 4 and Sky Sports to win a four-year racing deal until the end of 2020, with the rights holders, led by Racecourse Media Group, keen to revive audience figures for a number of showpiece events, including the Investec Derby, Royal Ascot and Qipco British Champions Day.