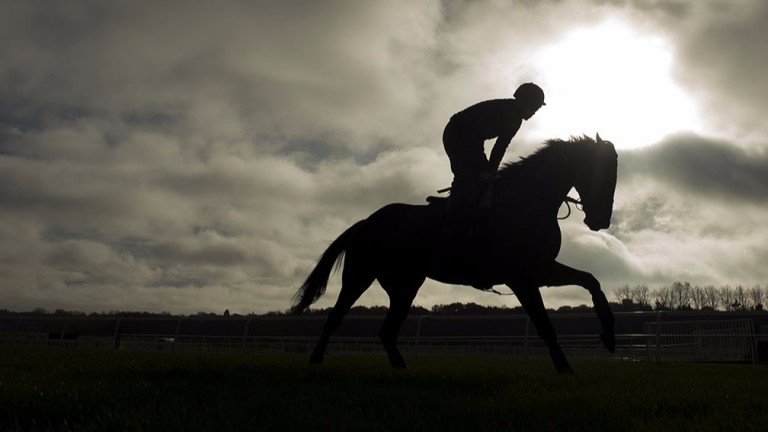 Haydock's Peter Marsh Handicap Chase on January 21 is likely to be Randox Health Grand National favourite Many Clouds's next race, but trainer Oliver Sherwood has left the door open for a clash with Thistlecrack at Cheltenham a week later.

Successful over the sport's most famous fences in 2015, the Trevor Hemmings-owned Many Clouds was impressive in a Listed chase at Aintree last month and had been pencilled in for a trip to Ireland for the Lexus Chase over Christmas.

However, he missed that engagement and Sherwood is eyeing Haydock, although warned testing conditions would make the handsome chaser's participation unlikely there.

Should that be the case, a trip to Cheltenham seven days later for the BetBright Trial Cotswold Chase – in which he might meet brilliant King George VI Chase winner Thistlecrack – could be on the cards.

"Clouds is great," said Sherwood, whose stable star is generally 16-1 for the National.

"He will possibly go to Haydock on January 21, but would not run if the ground were bottomless, or we could take on Thistlecrack. Not many will run there and we could go round and finish second. He wasn't 100 per cent for Ireland and I'm glad we didn't run, but he's fine now."