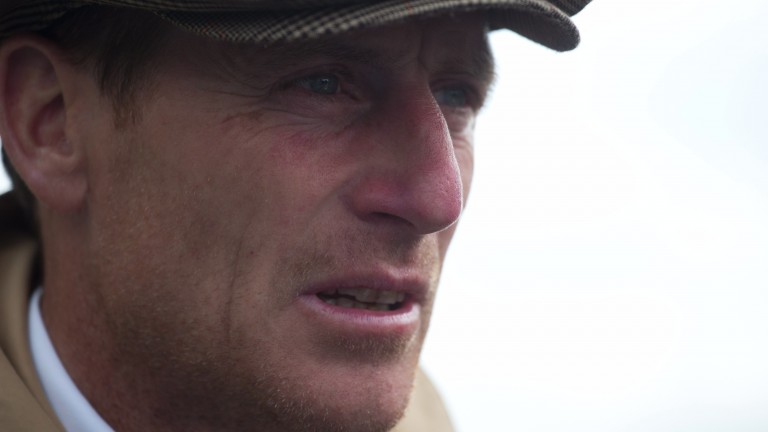 Being a handicapper can be a thankless task and this is the race that will prove whether the massive hike Red Kelly got after bolting up at Leopardstown was on the money or not.

After running in what turned out to be one of the strongest maidens in Ireland for a long time – won by Irish Derby runner-up Tiger Moth, from third-home Dawn Patrol, with Epsom Derby third Amhran Na Bhfiann fourth – Red Kelly made light work of his rivals next time on his handicap debut.

That seven-length triumph resulted in a whopping 21lb hike and trainer Johnny Murtagh now rolls the dice in Northern Ireland’s richest Flat race with his son of Manduro. 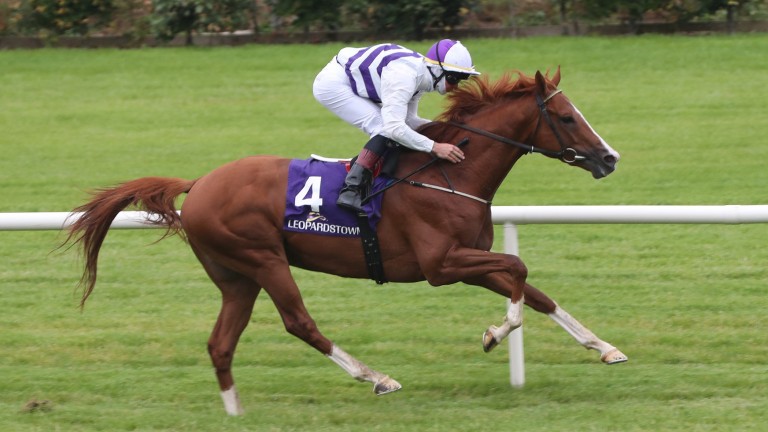 Red Kelly: up 21lb for his last victory
CAROLINE NORRIS

Red Kelly will be joined by stablemate Springbank as Murtagh bids to win the race for the first time as a trainer.

With €75,000 on offer, the BoyleSports-sponsored contest has attracted a typically strong field, with Emperor Of The Sun heading the weights along with Irish Derby eighth Sunchart.

Ger Lyons is also doubly represented with Baby Zeus and Marchons Ensemble, while Jessica Harrington, who won this race in 2008 and 2011, runs Leopardstown maiden scorer Aesop.

Donnacha O'Brien, trainer of Emperor Of The Sun
He’s in great form and came out of his last run very well. I thought he ran a lovely race at the Curragh considering how much ground he lost at the start and we think the step up in trip will suit. We’re hoping for a big run.

Andy Slattery, trainer of Sunchart
I think he’s well handicapped and any rain will be a big help. He ran well in the Irish Derby when, in hindsight, we rode him a bit cooler than we should have. I’d imagine if we jumped off in the front four that’s where he’d have finished.

Johnny Murtagh, trainer of Red Kelly and Springbank
Red Kelly got 21lb for winning at Leopardstown so he’s in against the big boys now and we’ll see how he gets on. He’s in good form and we’re happy with him but he has to go and do it now against better opposition. We think stepping Springbank up in trip will bring about more improvement as he ground it out nicely last time at Fairyhouse. Again, he’s fresh and well and deserves his shot at a big prize.

Members can read the latest exclusive tipping content such as Pricewise and PaulKealy from 6pm daily onracingpost.com

FIRST PUBLISHED 6:00PM, JUL 23 2020
He's in good form and we're happy with him but he has to go and do it now against better opposition