Murtagh discusses his battle with alcohol for Jets documentary 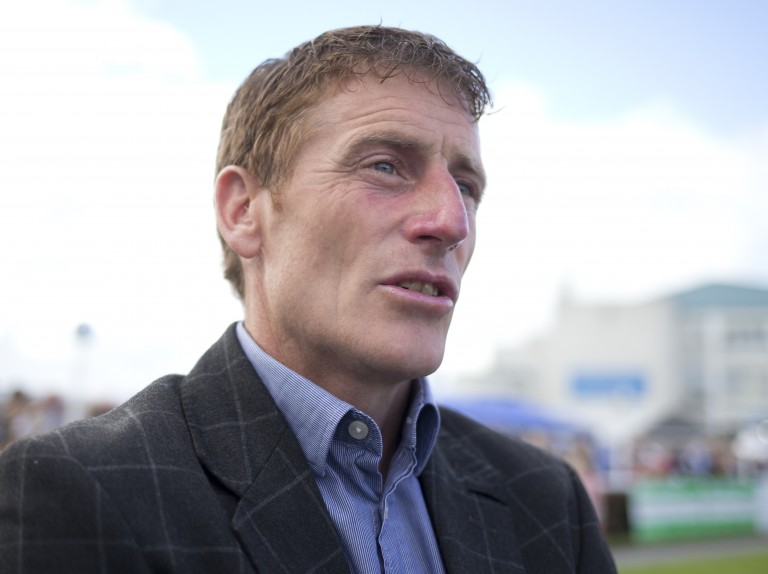 Johnny Murtagh: it remains unclear whether the trainer is to appeal the fine handed out to him by the Dundalk stewards
Patrick McCann
1 of 1
By Brian Sheerin 7:10PM, DEC 1 2016

Johnny Murtagh has talked about his battles with alcohol during his riding career in a video documentary filmed for Jets.

The five-time Irish champion jockey hopes the piece – part of Jets’ Jockey Matters series – can provide an eye-opener for young people in the sport and prove helpful to those facing similar problems to the ones he dealt with.

Murtagh said yesterday of his involvement in the 15-minute documentary: “When I was approached to do the piece my motive to help out was pretty simple.

“I felt if I could help just one person in the racing game or outside it, well then it would be worthwhile.”

Of the battle with alcohol, he added: “It’s the last thing you want to give up and when you do give it up you find yourself thinking about what you’re missing, instead of realising all you’ve gained. It’s important for people to realise the positive effects it will have on their lives.”

Murtagh, who will forever be associated with legends of the turf such as Yeats, Motivator and Sinndar, has embarked on a successful training career since leaving the saddle in 2014 and believes none of the success he has had would be possible if he had not tackled his demons.

“A lot of people know my story and know I’m not drinking any more,” he said. “It has benefited my life and the people around me.

“It also brought consistency to my life and it has made me a more positive person now. There are no negatives in my life any more ever since I stopped drinking.” 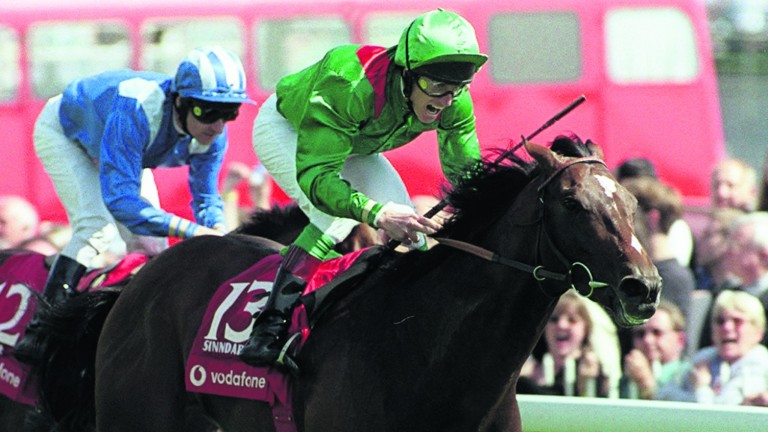 Murtagh, 46, also had a maxim to pass on for the vulnerable people he is seeking to help. He said: “I saw a great quote the other day. It said, ‘I never lose, I win or I learn’. I just hope the piece strikes a chord with a couple of people.”

Murtagh believes those involved in the current Jets (Jockeys Employment and Training Scheme) series, which has also discussed issues such as depression, injury recovery and diet, deserve a lot of credit for shining a light on such subjects.

He said: “It’s a brilliant initiative. I look back on my career and certain things people said to me changed my way of thinking or my attitude towards something and I hope this piece will have a similar effect and might register with them.

“It was very well put together and it’s educational for younger people in the game. Whether they take it on board or not, who knows, but Jets have done a fantastic job on theses pieces and they should be very proud.”

Jets manager Lisa Delany said: “This is possibly the most powerful film to have been released in the Jockey Matters series.

'We are grateful to Johnny'

“Unfortunately, we know there are jockeys out there who are struggling with addiction issues and we are grateful to Johnny for his invaluable input and we hope that this film may help jockeys who relate to what he says in the film.”

Paul Struthers, chief executive of the PJA said: “We entirely echo Johnny’s comments and are very grateful to him for his powerful and important contribution.

“Through our helpline and one-to-one support which we provide through our mental wellbeing partner, Cognacity, we can help jockeys struggling with addiction issues and would very much encourage

FIRST PUBLISHED 4:41PM, DEC 1 2016
I felt if I could help just one person in the racing game or outside it, well then it would be worthwhile