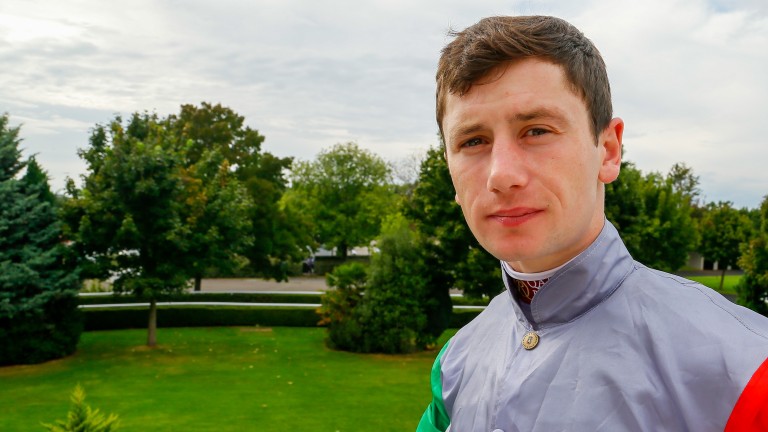 Two-time champion jockey Oisin Murphy, on the sidelines for the past three months after failing a drugs test in France, has had his return to race-riding confirmed and will be back in the saddle at Lingfield today.

Murphy, whose titles came last year and in 2019, was banned in November by France Galop after testing positive for metabolites of cocaine after riding at Chantilly. He had been hoping to make his comeback last week when that suspension expired.

His return, however, was subject to satisfying BHA protocols, which included producing a series of negative results and led to a short delay.

The leading jockey, who rides for Qatar Racing and won last year's 2,000 Guineas on the organisation's Kameko, is now clear to ride, his agent Gavin Horne confirmed this morning.

He will be on board Convertible, a four-year-old gelding trained by Hugo Palmer, who runs in Lingfield's 1m2f handicap (5.00).

"If the last test hadn't come back before 1pm yesterday then Cieren Fallon would have swapped back on the horse, but it was an instant test and returned negative," Horne said.

"The first three tests were ones that had to be sent away, whereas this one was instant and Oisin is looking forward to returning.

"I could have picked up three or four rides for him at Kempton tonight, but this is the last race of the day at Lingfield and a nice one to ease back on, while I think the horse has every chance.

"I know Khatm has won his last four, but two of those have been at Southwell and I think Convertible will take a bit of beating."

After being eased back in with one ride today, Murphy, who is Betfair Sportsbook's 7-4 joint-favourite with William Buick for the 2021 championship, has four rides at Chelmsford tomorrow.