Willie Mulllins fields half the 20 runners in competitive November Handicap 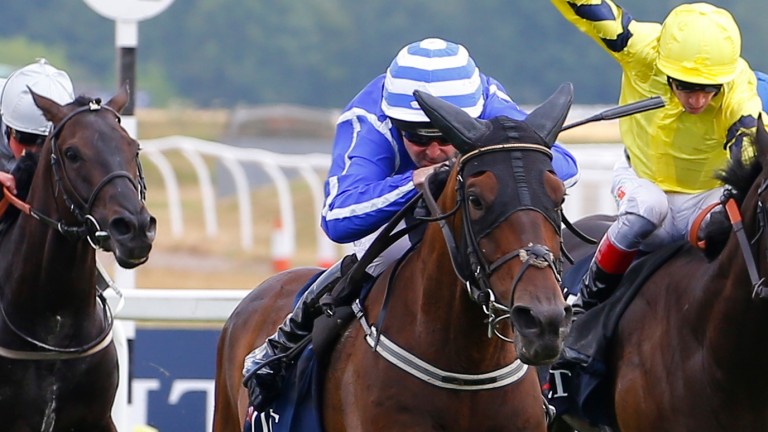 Stratum: one of ten runners for Willie Mullins in Naas November Handicap
Mark Cranham
1 of 1
By Tony O'Hehir 6:00PM, NOV 3 2018

Willie Mullins accounts for ten of the 20 runners in this valuable handicap as he bids to end his best Flat campaign on another high.

Mullins goes into the final Flat meeting of the Irish season with 20 domestic winners on the board, plus five victories, including the Cesarewitch, in Britain.

Uradel, who was beaten a neck by stablemate Low Sun at Newmarket, is in the Mullins team again and the trainer said: "Uradel ran a cracker at Newmarket and, if that hasn't left its mark, he's going to be a big player." 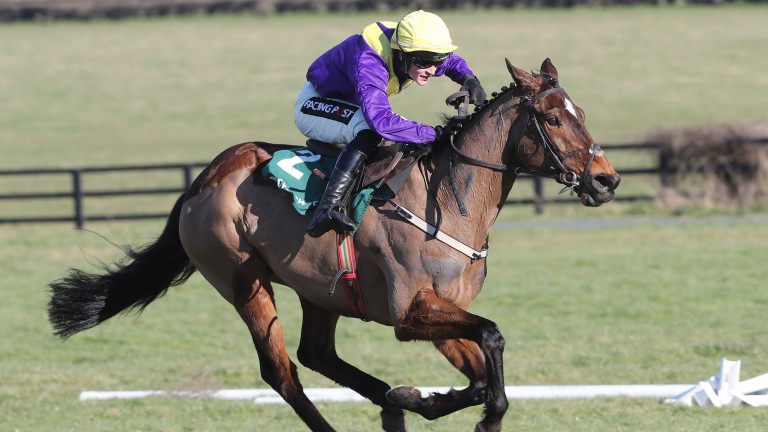 Uradel: bids to go one better than in the Cesarewitch
CAROLINE NORRIS

Uradel is owned by Luke McMahon, who is also represented by Whiskey Sour, the mount of his nephew Ray Dawson, a 7lb claimer who works for Jane Chapple-Hyam.

Mullins said: "Whiskey Sour has plenty of decent form in good handicaps and is going there in good form."

Whiskey Sour shares top weight with stablemate Limini while Stratum, the mount of Colin Keane, is third in weights.

"Limini is probably at the top of her game ratings wise so we're claiming 10lb off her with Conor McNamara on board. Stratum raced too keenly in the Cesarewitch and we're hoping the drop in trip and, hopefully, a strong pace will suit," Mullins added. 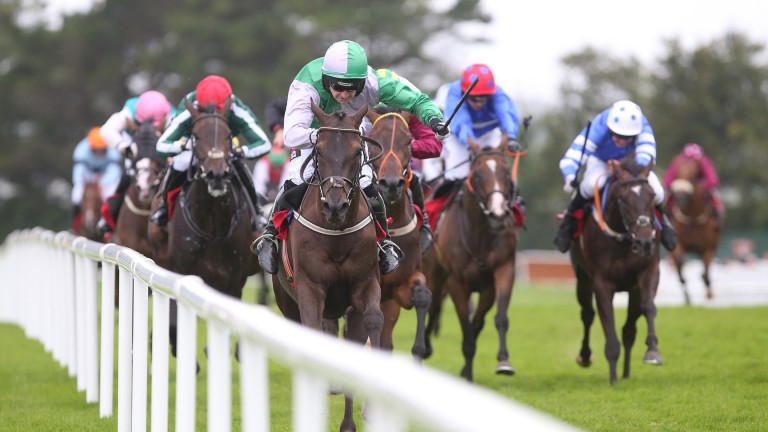 Dawson has been attached to Jane Chapple-Hyam's yard in Newmarket for two months and said: "My uncle owns the horse and he has 9st 12lb, so Willie wanted to claim off him and luckily enough my name came up. It's very exciting and he's got a really good chance.

"He's been competing at a high level all year and run some really good races. It was a very good run in the Ebor and the Cesarewitch didn't suit him on good to firm ground."

Commenting on his other runners, Mullins said: "Exchange Rate ran well when fifth in the Irish Cesarewitch and is another we think will be suited by the shorter distance, while Nessun Dorma, who finished a place in front of Exchange Rate last time, is in great form but wouldn't want the ground to get too soft.

"Chelkar has been disappointing and is a hard horse to get right. The trip should suit and more rain would help his chance. The same applies to Makitorix and, if it comes, I certainly wouldn't rule him out.

"Pleasure Dome is at the right end of the weights and goes on any ground. I think she has a good each-way chance while Pakora is crying out for soft ground."

Golden Spear, who won over hurdles at Down Royal on Saturday, is one of three declared by Tony Martin whose Irish Cesarewitch third Mr Everest is first reserve.

John Murphy, trainer of Brazos
He came out of his Irish Cesarewitch win very well. He's gone up 6lb but he's in great shape. More rain would be welcome.

Joseph O'Brien, trainer of Master Of Reality and Perfect Tapatino
Master Of Reality was a bit disappointing at Leopardstown in September on his first start for us but he's been in good form since and we're hoping for a good run. We're trying cheekpieces. Perfect Tapatino has been very consistent and is improving all the time. He's very well for his first attempt over the trip, but he has a bad draw (19 of 20) to overcome.

John Joe Walsh, trainer of Davids Charm
He's in good form and was a good second in the Irish Cesarewitch last time. The ground and the trip should be fine, but being drawn on the wide outside is a big disadvantage so he'll have a lot to overcome.

FIRST PUBLISHED 6:00PM, NOV 3 2018
Uradel ran a cracker at Newmarket and, if that hasn't left its mark, he's going to be a big player