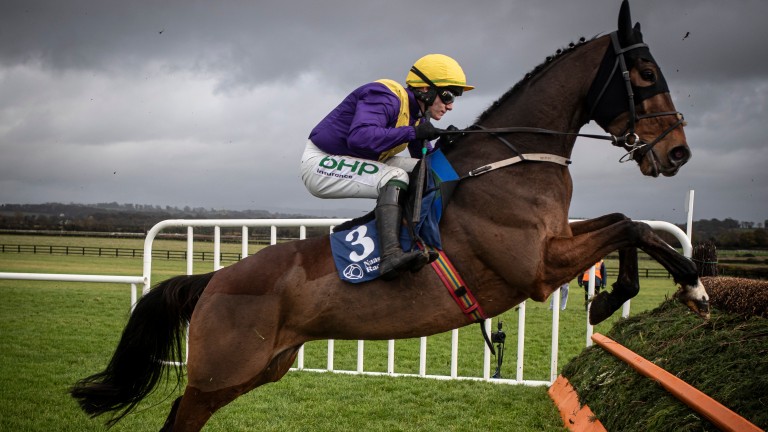 This Grade 3 has boasted an average field size of only 4.7 runners across the past decade and this year's running sees just four go to post, with two standout contenders in the shape of Cilaos Emery and Daly Tiger.

Despite the underwhelming turnout, the Paddy Power-sponsored prize promises to be an interesting duel framed around whether or not Cilaos Emery can give 9lb to Daly Tiger, who is rated just 6lb lower than his rival.

The pair have come from different backgrounds, with Cilaos Emery having achieved his mark of 163 through a series of Graded contests, whereas Daly Tiger has won two valuable handicap chases since November and improved 20lb to a rating of 157.

Cilaos Emery's jumping did not impress when last seen in the Clonmel Oil Chase in November – his first start since finishing fourth in the Unibet Champion Hurdle and his first outing over fences since falling at Leopardstown last February. 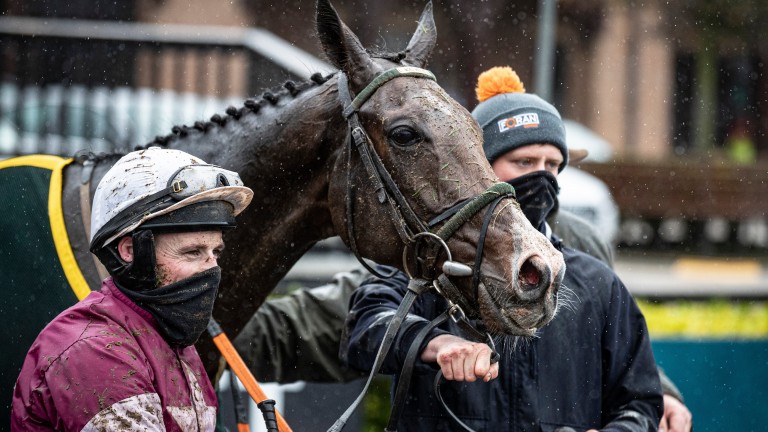 However, his trainer Willie Mullins believes a drop in trip will help the former course-and-distance winner.

"He was beaten over two and a half miles at Clonmel in November, but that form looks good now after [the winner] Bachasson won his next two races," said the Closutton maestro.

"This two-mile trip will be much more to his liking and we're hoping he will have the measure of these rivals on a track he loves."

Noel Meade said of his Daly Tiger: "We're hoping that he can up himself up to Graded level. He wouldn't like it very heavy – he's not a big horse – but he seems to handle it okay."

The field is completed by the Ted Walsh-trained Kildorrery, who has plenty to find on ratings, while it would be a shock if novice Cafe Con Leche made the breakthrough over fences here.

FIRST PUBLISHED 6:00PM, FEB 27 2021
This two-mile trip will be much more to his liking and we're hoping he will have the measure of these rivals on a track he loves