Mullins: power in too few hands is killing Irish racing 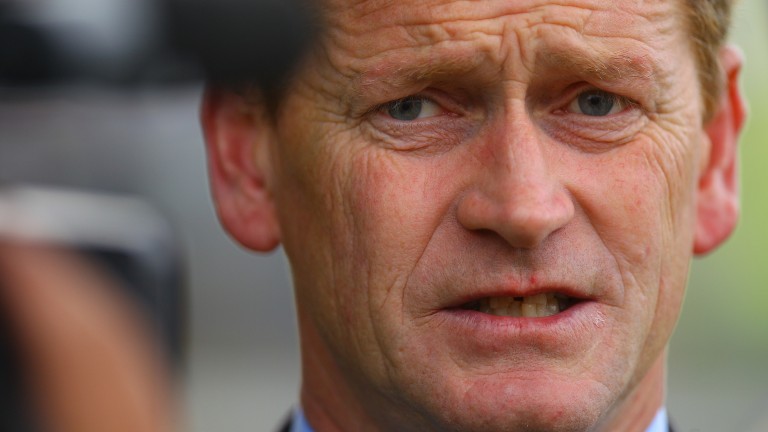 Tony Mullins is worried for the future of Irish trainers
Patrick McCann
1 of 1
By Brian Sheerin 7:14PM, MAR 22 2017

Tony Mullins has rejected Brian Kavanagh’s claims that a concentrated emphasis on quality in the Irish jump racing programme is having a positive effect on the industry and suggested the domination of the major owners is having a catastrophic impact on the majority of trainers.

A Cheltenham Festival-winning trainer ten years ago, when Pedrobob won the Vincent O’Brien County Hurdle, Mullins has enjoyed many big race winners but admitted to the Racing Post on Tuesday he has been struggling to make training pay for the past six of seven years.

"This is a beautiful short-term fix, but it's going to be catastrophic to this industry in the end.

“A monopoly of three or four owners will kill an age-old industry, I have no doubt. National Hunt racing has a fantastic tradition at grassroots level and has very broad tentacles, but they are being burned away as we speak.” 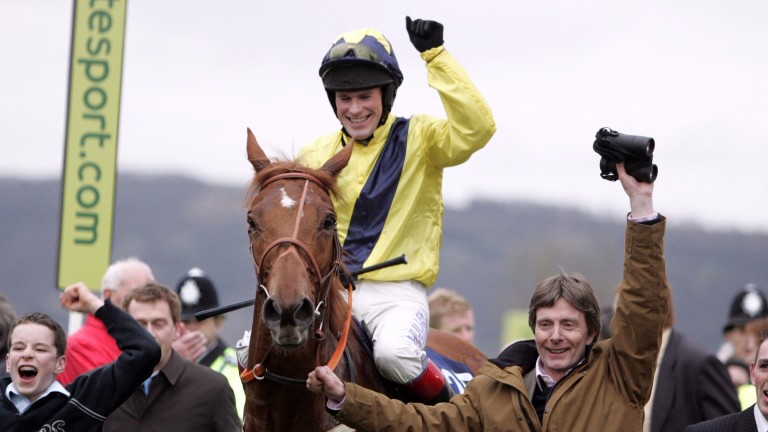 Pedrobob and Phillip Carberry return in triumph after the 2007 Vincent O'Brien County Handicap Hurdle
The trainers operating at grassroots level in point-to-points in Ireland have experienced a continued dwindling of numbers. Racing between the flags has become more commercial and, as a result, there are fewer runners.

Mullins is typical of the sort of skilled handler who now finds it increasingly difficult to make a living in an environment that has seen the strong get stronger as those in the middle and lower tiers struggle to maintain a viable business model.

“I used to have ten people working here and now I have three. To be honest, I don’t really have the work for three people either,” he said.

“I would like to ask Brian Kavanagh a question: why didn’t Ryanair buy out Aer Lingus? If he can answer that, he will understand the point I'm trying to make. They weren’t allowed buy Aer Lingus. Why? Because it would monopolise the whole thing." 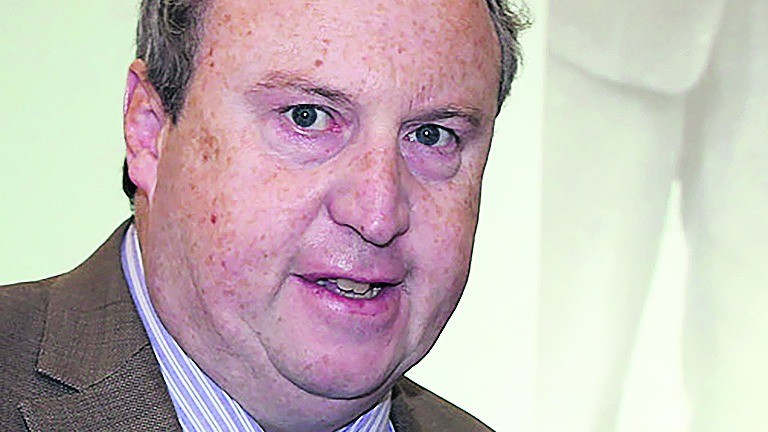 Brian Kavanagh: expressed his sympathies to the Norris family
Caroline Norris (racingpost.com/photos)
Kavanagh was asked to respond to Mullins's concerns but declined to do so further. Mullins added of the ruling body: “It's my opinion it is Horse Racing Ireland’s job to make sure this doesn’t happen in our game. I'm not blaming Gigginstown or the major owners in Ireland, I'm blaming the authorities for allowing this to happen.

“The major owners are not breaking any rules here, let’s get that straight, but the rules shouldn’t allow them to kill an industry. That’s my argument.

"If you wanted to compare this to anything, the most accurate comparison would be when the whole building trade brought down the country.

"That was great for the few years, just like this is, but what’s going to happen in five years if this is allowed to continue? I think it will have catastrophic implications on the trainers outside the top six in Ireland."

HRI has made efforts to allay such fears, including reducing the cost of entry for races worth €20,000 or less and extending place prize-money to fifth and sixth in races worth €40,000 or more.

However, such measures are redundant in incidences such as that at Naas recently, when each of the four runners in a €32,500 chase represented the champion owner, Michael O'Leary's Gigginstown firm.

An ownership department headed by Aidan McGarry has been set up to aid the recruitment and retention of owners in Ireland, and McGarry says the early indications have been positive.

He commented: “We're definitely seeing an upturn in horses in training, national hunt runners in a race and national hunt entries. The increases are there, albeit in the understanding there is an extreme struggle for an awful lot of trainers.

“Undoubtedly it's still very difficult for trainers, but in terms of the overall figures there are positive signs to be taken."

McGarry added: “HRI has also introduced the trainer marketing support scheme, which is a grant of up to €1,000 per trainer.

“Trainers can claim back any expenses up to that figure for any costs they might incur on open mornings, website designs or even social media courses.

"We want trainers to try to embrace things like this and get out there and promote their business. We're there to give them a guide and provide as much help as we can.”

FIRST PUBLISHED 7:10PM, MAR 22 2017
National Hunt racing has a fantastic tradition at grassroots level and has very broad tentacles, but they are being burned away as we speak