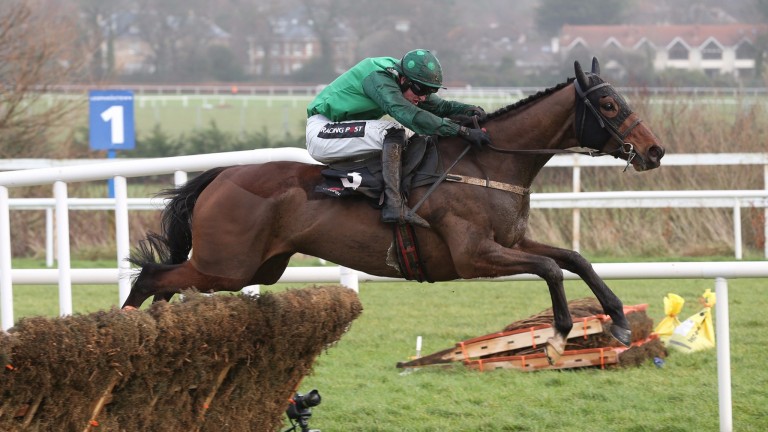 The Willie Mullins-trained Footpad, winner of the Grade 1 Prix Alain du Breil at the track in June, returns to Auteuil seeking a third course-and-distance win and a third Grade 1 success.

Daryl Jacob partners the Simon Munir and Isaac Souede-owned gelding for the first time and Mullins said yesterday: "Footpad is in good shape. He has a good record over the course and distance and seems to appreciate soft ground."

Paul Nicholls, who is represented by Adrien Du Pont, a Grade 1 winner at Chepstow last season and who ran fourth on his reappearance at Cheltenham last month, said: "I said at the time Adrien Du Pont would need his first run and that was the case. He's come on a lot and two and a half miles on soft ground is a big plus. It's a good race but he goes there with a good chance."

Device, winner of 11 of his 14 races over hurdles and trained by Guillaume Macaire, leads the home team with James Reveley, who has ridden him to nine of those victories, on board.

FIRST PUBLISHED 6:36PM, NOV 12 2016
Footpad is in good shape. He has a good record over the course and distance and seems to appreciate soft ground