Mullins and De Bromhead square up in select affair 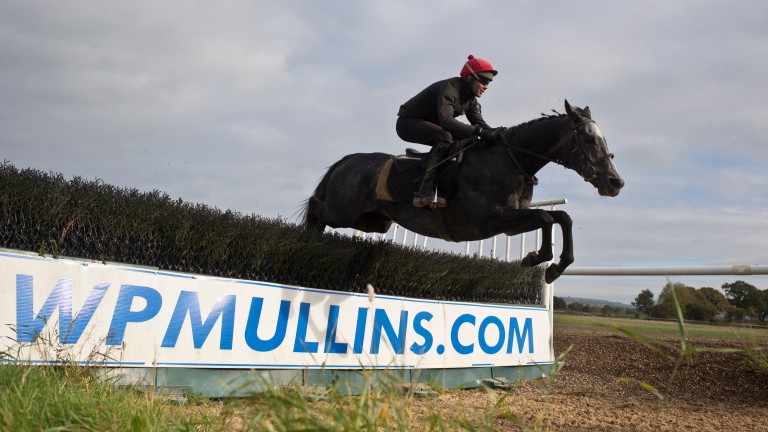 Willie Mullins and Henry de Bromhead are represented by two runners apiece in this four-runner event. Likely favourite Min, impressive over the course and distance at Christmas, had to be ruled out after banging a knee during the week.

Mullins is going for a sixth win in this and is chasing a hat-trick after victories for Douvan a year ago and Un De Sceaux in 2015.

Speaking on Saturday Mullins said: "Bleu Et Rouge did well to win last time and if he jumps better tomorrow then he'll have a very good chance.

"Royal Caviar won well first time over fences at Thurles when he gave the impression that he's going to be a better chaser than he was a hurdler. He'll need to improve but if he does he could run a big race."

The De Bromhead-trained pair are more experienced than the Mullins duo and both of them will be running over fences for the fourth time.

Identity Thief, winner of the Fighting Fifth Hurdle last season, won his first two chases at Punchestown before being pulled up early in the back straight in the Racing Post Novice Chase over today's course and distance last month, while Some Plan has won two of his three races over fences.

De Bromhead said: "Something was wrong with Identity Thief when he ran at Christmas although nothing came to light. He seems well and has been schooling well, so we're hoping he'll run back to form.

"Some Plan won well at Naas last time. He'll love the ground and is going there in good form."

FIRST PUBLISHED 6:00PM, JAN 28 2017
Something was wrong with Identity Thief when he ran at Christmas although nothing came to light. He seems well and has been schooling well