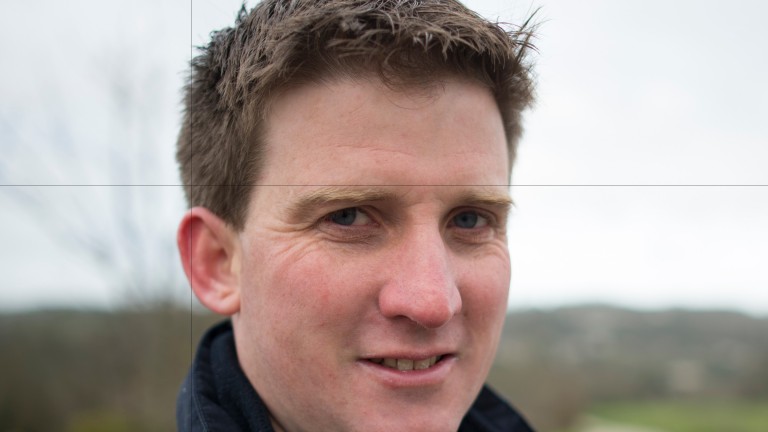 Neil Mulholland was on Tuesday hoping a rise in the weights would ensure Noel Fehily would be able to take the mount on Carole's Destrier in the Hennessy Gold Cup this month.

Although 2015 Gold Cup winner Coneygree remained at the top of the handicap after 42 horses were left in for the big Newbury handicap on November 26, he is expected to start in the Betfair Chase at Haydock this weekend.

Provided Coneygree misses the Hennessy the weights will rise by 4lb, lifting last year's winner Smad Place to 11st 12lb and Carole's Destrier to 10st 8lb in a race from which Silviniaco Conti and The Last Samuri were withdrawals.

Mulholland said: "He might go up to 10st 8lb, which would be brilliant news for us because Noel wouldn't do 10st 4lb. It's a nice racing weight for his first run of the season."

Carole's Destrier won the London National at Sandown last season and finished 11th in the bet365 Gold Cup, won by his stablemate The Young Master.

Both horses worked over two miles at Newbury yesterday and Mulholland added: "The Young Master's long term aim is the Grand National. He will go for the Becher Chase the first weekend in December."

Mulholland trained Fox Norton until he was bought by Ann and Alan Potts and transferred to Colin Tizzard, for whom he won Sunday's Shloer Chase on his debut for his new yard.

"We are very disappointed to lose him," Mullholland said. "But people understood we were training up to the race and it was kind of Colin to acknowledge that. My owners were offered a lot of money for the horse and he was then sold.

"We have to move on. I take a lot of pride in what he did. The horse kept improving and improving. We reaped the rewards of what we could but there are probably a lot more rewards to come with this horse."

This year's Hennessy will be the 60th running of Britain's longest commercially sponsored race, for which no agreement is in place beyond 2016.

Newbury chief executive Julian Thick said: "It's the last year of the current contract. It is up for discussion after this year's event."