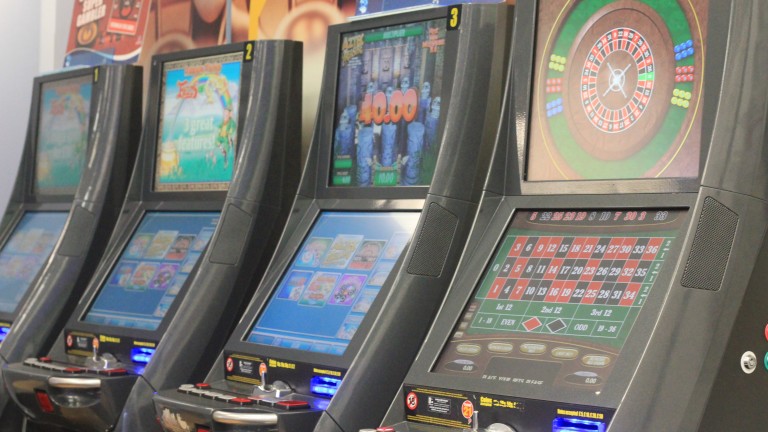 A report revealed yesterday by a group of MPs looking into gaming machines claims there is a strong case for the controversial products to have a “significant stake reduction”.

However, the Association of British Bookmakers (ABB) has criticised the report as “deeply flawed” and is calling for an inquiry by the Parliamentary Commissioner for Standards, claiming it had been funded by commercial rivals of the industry.

The Fixed Odds Betting Terminals All Party Parliamentary Group held a six-month inquiry before launching its report. The MPs said at the very least the maximum stake on gaming machines should be reduced from the current maximum of £100 on a precautionary basis and that there was a case for it to be reduced to just £2.

The report also recommended the government should consider reducing the speed of spins on the machines and also review the number of machines permitted in an individual betting shop. Bookmakers are currently allowed four machines per betting shop.

The group's chair Carolyn Harris MP said: "There is now a clear case for the government to substantially reduce the maximum stake that can be played on FOBTs. 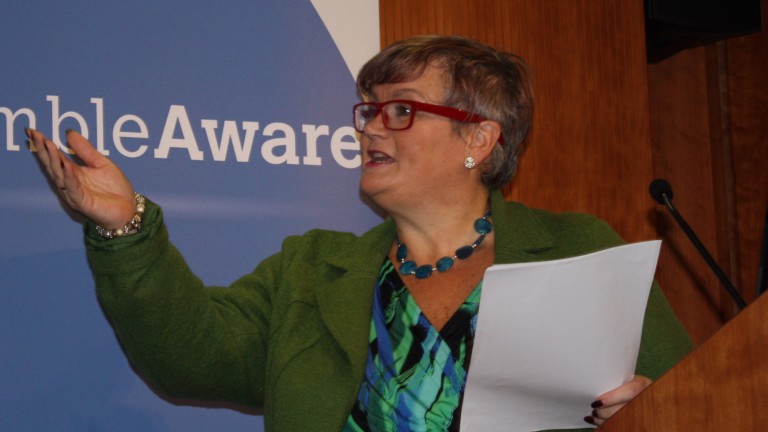 "I support a responsible gambling industry, but there is nothing responsible about how FOBTs are currently being operated. I urge the government to take action now."

However, bookmaker representatives reacted angrily to the report, the interim findings from which were released in December.

Speaking before the publication of the report, ABB chief executive Malcolm George said: "This is a deeply flawed report funded by vested interests who would directly benefit if its recommendations are ever implemented.

"The report is the view of a tiny group of anti-betting shop MP. This group has been financed by those with interests in the casino, arcade and pub industries. 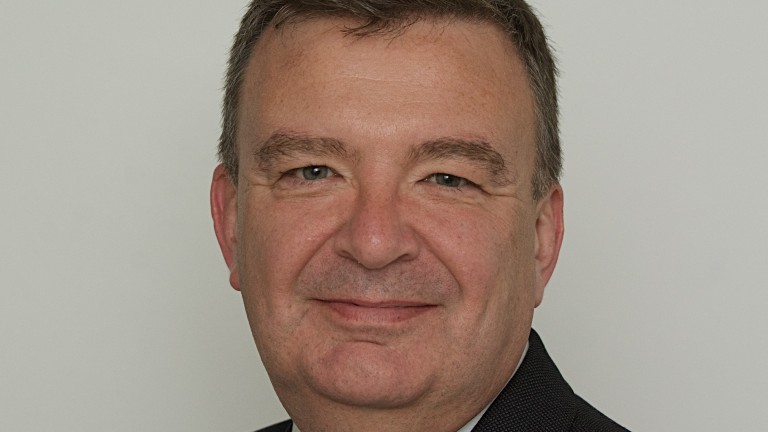 "We strongly believe the Parliamentary Commissioner for Standards should urgently investigate this All-Party Parliamentary Group."

He added: "Betting shops are already closing at the rate of more than 100 a year and if the findings of this rigged report are implemented, it could spell the beginning of the end for the high street bookmaker."

The government is examining gaming machine stakes and has said it will publish its findings and proposals in the spring.

A Department for Culture, Media and Sport spokesperson said: "The government is currently undertaking a review of stakes and prizes of gambling machines and their locations, that includes FOBTs.

"We welcome the submission from the APPG on FOBTs as part of this and will consider their report.

"It is important that gambling regulations strike the right balance between allowing the industry to contribute to the economy and enable people to bet responsibly while ensuring consumers and communities are protected."

Analysts at Davy Research said that while calls for a £2 limit would worry shareholders in William Hill and Ladbrokes Coral they thought such an outcome "unlikely".

However, they added: "We do think that the maximum stake is likely to be reduced but that the change will be more moderate. At worst, we think a £20 staking limit might be applied."

Share prices were largely unaffected by the news, with Ladbrokes Coral down 0.7p to 118.7p and William Hill up 0.6p to 260.1p on Tuesday afternoon.