MPs pile on pressure by questioning right to sell Kempton 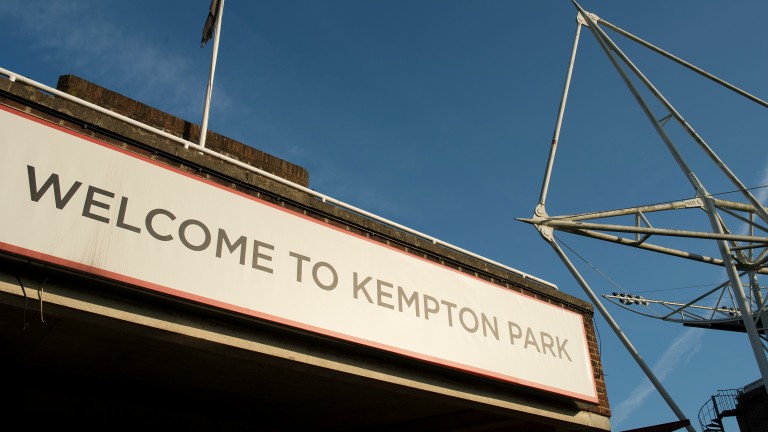 The Kempton saga has taken a new twist with six members of parliament questioning the Jockey Club's "rightful ownership" of the track and calling on the government to establish if the treasury should receive a portion of any money if the venue is sold.

Since the Jockey Club last week announced its desire to sell Kempton for housing in return for at least £100 million, the Simon Bazalgette-led organisation has come under fire from all directions, with trainer John Berry describing a blueprint that would result in Newmarket gaining an all-weather track as "the road to hell".

The National Trainers Federation has revealed 80 per cent of members in contact were against the axing of Kempton, while concerned MPs have now tabled an early-day motion that also implies criticism of the Jockey Club's wealthy membership structure.

Although very few EDMs make it as far as a House of Commons debate they are regularly used as a way for MPs to raise an issue.

The Kempton cross-party EDM, introduced by Labour's Sir Alan Meale and supported, among others, by former Scottish National Party leader Alex Salmond, states: "This House believes there is an urgent need to hold a full inquiry into the rightful ownership of Jockey Club Racecourses". 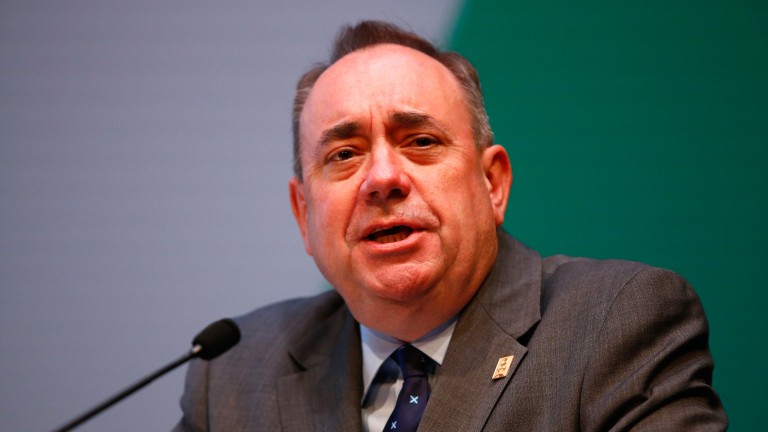 Alex Salmond: one of those MPs to have questioned the Jockey Club's ownership of Kempton
Clive Rose
It then notes some of its tracks were sold to the Jockey Club "for a sum less than valued against other bidders to safeguard racing and protect them from closure, others from public funds and other funds raised via the racing industry's government-authorised annual levy payments scheme".

After describing the Jockey Club as "a private, non-charitable organisation which has few members who are largely unrepresentative of those who operate, are employed, support or invest in horseracing in the UK", the EDM concludes by asking the government to "urgently examine JCR's acquisition and recent decision to sell Kempton Park to developers and to establish whether the public purse has any claim to receive back a proportion of any capital revenue raised".

Laurence Robertson, co-chair of the All Party Parliamentary Group on Racing and Bloodstock, has already spoken out against the proposed Kempton sale, while the Kempton area's MP, Kwasi Kwarteng, and council have made clear their opposition.

FIRST PUBLISHED 5:08PM, JAN 20 2017
This House believes there is an urgent need to hold a full inquiry into the rightful ownership of Jockey Club Racecourses