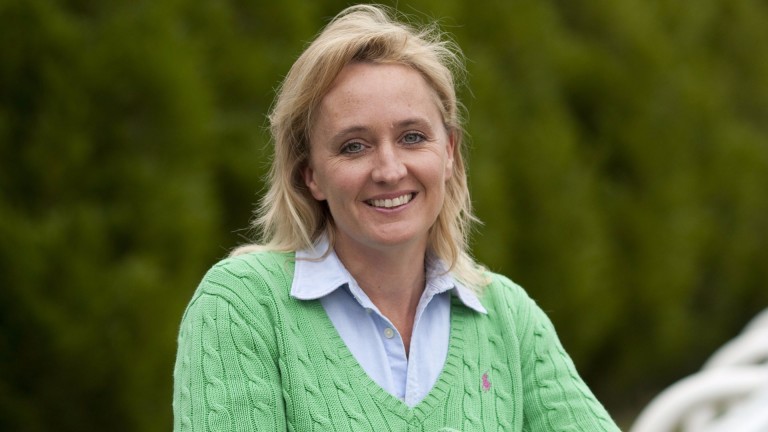 The art of training racehorses has undergone many revolutions over the years. The next big step forward could be Dolly Parton or, when she's not available, Heather Main.

With two winners from her last five runners, the Oxfordshire-based Main has her string in excellent form, one possible reason being the professionally trained opera singer regularly entertaining her horses by serenading them with popular arias.

Although a study entitled Auditory Stimulation of the Stabled Equine revealed horses most prefer listening to country music, Main, whose beautiful voice has been heard at the Royal Albert Hall, discovered opera also goes down well when she was preparing for an engagement by singing around her yard.

"I could see the horses were enjoying it," she says. "They now enjoy it on a regular basis.

"There isn't always time to do it every day, but on quiet days I do sing arias and songs to them," adds the Mozart-loving former rodeo rider from Alabama.

"As with people, you can see they're enjoying it from their body language.

"I'm sure it helps them. Any top athlete has a tough regime. Training is hard on the body and mind. Athletes need their down time and their mental state is extremely important, whether we're talking about humans or horses. If I can sing beautiful music to them that they enjoy, it must benefit their mental wellbeing."

While at Hartpury College fellow classically trained musician Clare Carter wrote a dissertation on how music can aid horses. She believes there is logic behind the link.

Carter says: "When you are putting a relaxing stimuli, such as music, into an environment you quite often block out a lot of the negative stimuli. In the case of a racing yard, you might block out the sound of a crashing bucket or a car siren.

"Heather's horses probably now enjoy being with her and will associate her voice with her company. That will lead to getting a positive response from them. They will look forward to seeing her and will relax simply because she's in their environment." 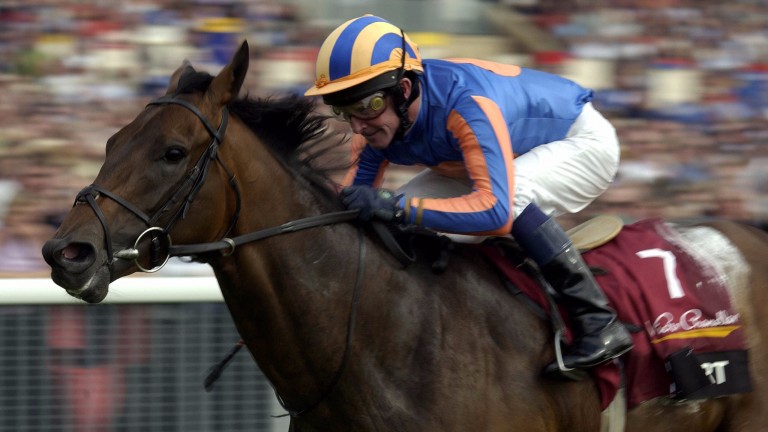 Not all music, however, produces that sort of relaxation.

Carter explains: "Racehorses are kept in quite an unnatural environment. We wanted to promote their natural browsing, foraging, resting behaviour. Country music was most successful at achieving that, although classical music came second.

"Generic pop rock didn't work very well, so those yards who blare out Radio 1 are doing something that is potentially not very positive for their horses. However, it may make the staff more relaxed, which could, in itself, help the horses."

On the appeal of country, and the unsuitability of rock music, Main – who can be heard at the Injured Jockeys Fund's carol concert in Lambourn on December 6 – agrees with Carter's findings.

"I think Radio 1 stresses horses – it stresses me anyway," she says, adding: "Derek, who has worked in our yard for 60 years, puts on country and western music. That's his favourite and the horses seem to really like it as well."

It is, however, debatable whether horses like racing to music.

Back in 2009 Kempton staged a race to the backdrop of the Royal Philharmonic Orchestra playing the William Tell Overture, the tune reaching its rousing conclusion as the selected 1m3f handicap entered its closing stages.

Winning rider Ryan Moore was not overly effusive in his praise for the experiment, describing it as "stupid" and complaining that Rossini's masterpiece caused his mount to jink.

The Big Question: do horses care when they move yards?

FIRST PUBLISHED 2:25PM, SEP 4 2017
Generic pop rock didn't work very well, so those yards who blare out Radio 1 are doing something that is potentially not very positive