News BACK IN THE SADDLE 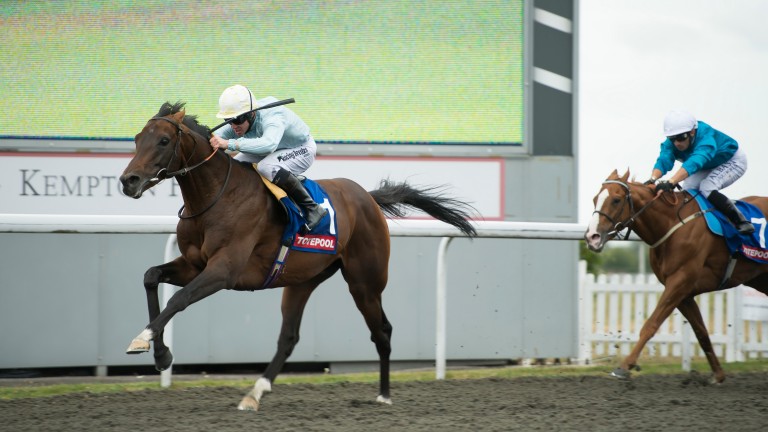 Ryan Moore will take his first rides in Britain this year at Lingfield on Friday. The three-time British champion jockey has been booked to ride the John Gosden-trained American History in the 1m2f maiden (2.40) and Ocean Drive for William Haggas in the 1m2f Handicap (3.40).

He was crowned the Longines World's Best Jockey of 2016 in November – the second time in three years he has taken the award.

Moore has no rides on Saturday but is in line to be reunited with the classy Arab Spring for his former boss Sir Michael Stoute in the Winter Derby Trial at Lingfield on Saturday week.

The seven-year-old is unbeaten in two starts on the all-weather and won the Group 3 September Stakes at Kempton last year.

Arab Spring is 6-1 with the sponsors for the Group 3 Betway Winter Derby on February 25, a race trainer and jockey have yet to win.

Moore's agent Tony Hind said: "Ryan spent Christmas with his family and is back at Lingfield but beyond that it depends on what comes along. I think Arab Spring may be running shortly but I'm not sure if he's around then our not."

FIRST PUBLISHED 4:03PM, JAN 26 2017
Ryan spent Christmas with his family and is back at Lingfield but beyond that it depends on what comes along.