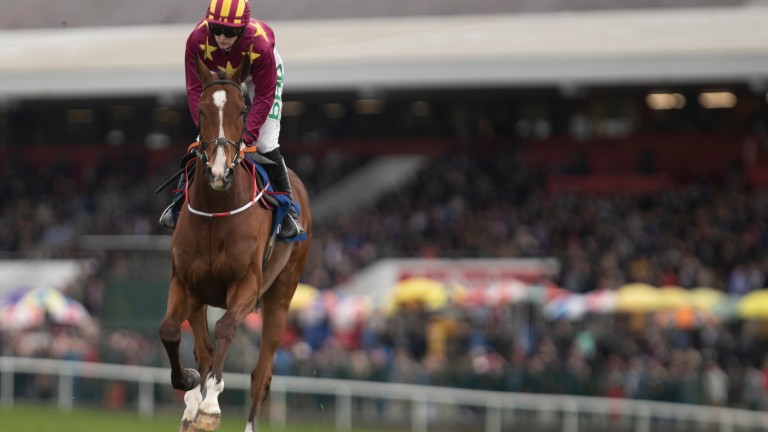 Monalee will bypass the Irish Gold Cup and go straight to the festival for the Magners Cheltenham Gold Cup after Saturday's excellent Savills Chase second, according to Henry de Bromhead.

The Grade 1-winning nine-year-old was just touched off by Delta Work in a thrilling finish at Leopardstown, with the in-form trainer believing a light campaign in early 2020 can benefit his high-class chaser come March.

"He seems fine after his run in the Savills Chase," said De Bromhead following Monalee's gallant second under Rachael Blackmore, who rode without the aid of her irons in the closing stages.

"We were delighted with him, it was great to see him back to form and seeing out the three miles so well.

"He won't be coming back to Leopardstown for the Irish Gold Cup, he'll be going straight to Cheltenham for the Gold Cup." 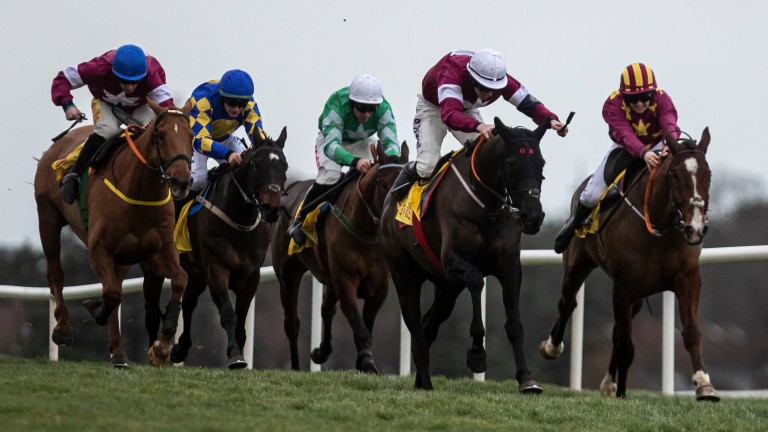 He added of the Barry Maloney-owned performer, now rated 168: "He loves running fresh and I can't see why we would change that plan we've decided on."

Monalee is priced between 16-1 and 33-1 for the Magners Cheltenham Gold Cup.

The new Racing Post Arkle favourite (priced between 4-1 and 6-1) could face a rematch with runner-up Fakir D'Oudairies in the Arkle Novice Chase at the Dublin Racing Festival, although Joseph O'Brien is cautious his horse may need softer ground than could be on offer at Leopardstown in February.

O'Brien said: "I was a little disappointed Fakir didn't win but he didn't lose anything in defeat really. I don't know where he'll go next but he's won over two and a half miles before and is versatile. 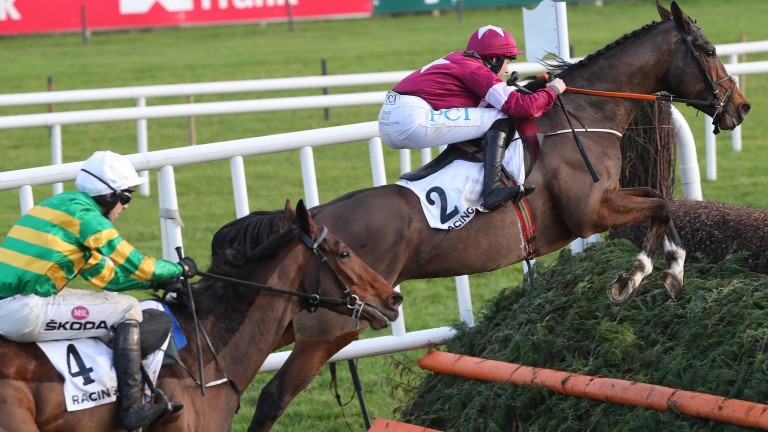 "I'd have no problem taking on the winner again or going up in trip either. You could look at the Irish Arkle at Leopardstown but you'd have to have a little worry about the ground – he likes a bit of juice underfoot."

A drying surface meant that De Bromhead's Albert Bartlett hero Minella Indo was withdrawn from the Grade 1 Neville Hotels Novice Chase, but the Waterford trainer is now eyeing a three-mile beginners' chase later this month for the promising seven-year-old.

He explained: "There's a beginners' chase on January 18 at Navan for Minella Indo and I'd say we'll aim for that. 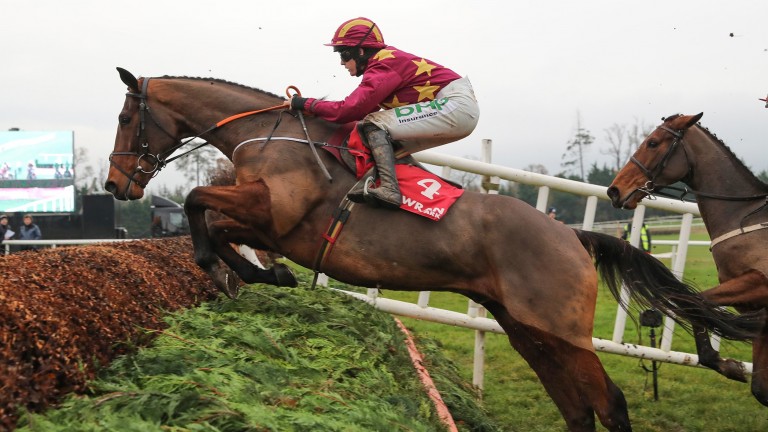 "We were looking forward to running him at Leopardstown but we have to do right by him. I think Navan could be a nice test for his jumping and stamina."

Joseph O'Brien also enjoyed a fine Christmas by sending out nine winners – four of which came in bumpers – and said of his festive team: "All the horses who ran over Christmas seem good since.

"We'll get the next week or ten days out of the way and make plans for them then. We had plenty of winners and placed horses, everything ran pretty much as expected."

FIRST PUBLISHED 7:30AM, JAN 2 2020
We were delighted with him, it was great to see him back to form and seeing out the three miles so well

Henry de Bromhead a freeman of Waterford after this year's historic triumphs 'Course form is the best form' - find out which trainer is feeling bullish His place, his moment, his destiny - Stradivarius on the cusp of Ascot history Red-hot Mike O'Connor proves the master once again for in-form Henry de Bromhead Ballydoyle battalions primed to give Aidan O'Brien a ninth Queen's Vase win 'I can't believe his price' - find out who's bullish before the Wolferton