Modus finally makes his mark for Geraghty and McManus 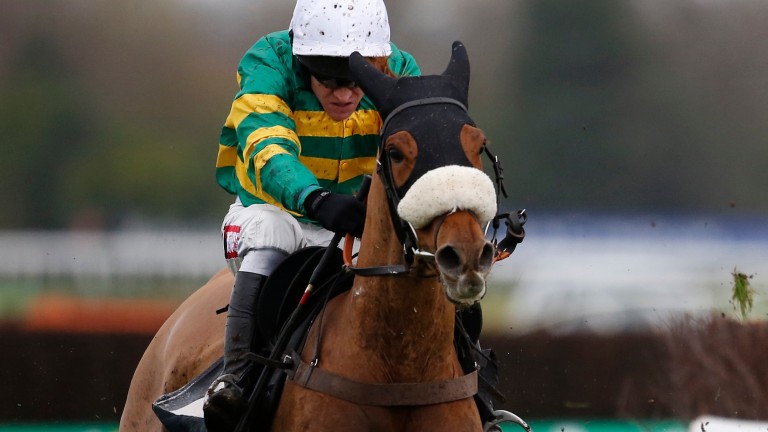 For a race involving Modus – a horse responsible for many a betting slip being hurled to the floor in frustration – the 32Red Lanzarote Hurdle was a remarkably straightforward affair.

Modus swept serenely to the front under Barry Geraghty to register a decisive two-and-three-quarter length success over the well-supported Templeross in a race with a rich heritage but an uncertain future after Tuesday's bombshell that Kempton Park is to be bulldozed for housing.

Geraghty, who was winning in the colours of his boss JP McManus, was aghast at the prospect of Kempton closing, but he was delighted by the performance of Modus, who proved his stamina for this 2m5f trip on his first start beyond 19 furlongs.

"He seemed to lack the pace for the race at Ascot last time [over two miles] so I was happy enough he would get the trip today," Geraghty said. "He travelled well and the ground was probably slower than ideal and I wasn't sure how much I had under me, but in fairness he picked up." 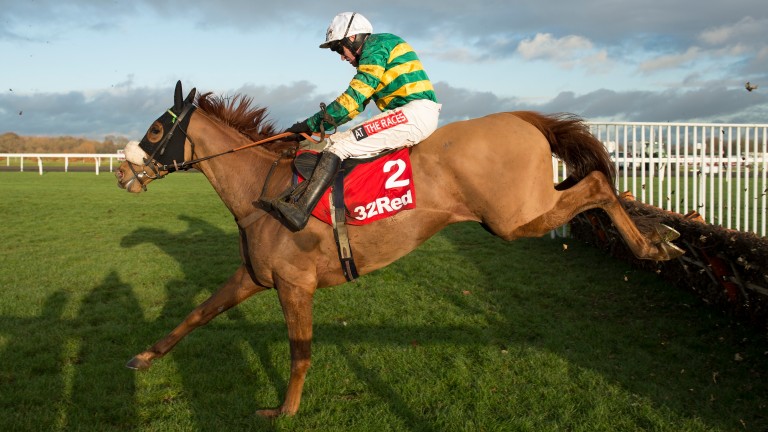 Modus and Barry Geraghy fly the final flight on the way to an impressive success
Edward Whitaker
Harry Derham, assistant to winning trainer Paul Nicholls, also felt the extra emphasis on stamina played to the strengths of Modus.

"The step up in trip has worked the oracle," Derham said. "The ground was softer than ideal but he is a high-class horse – we've always thought that.

"He kept hitting the crossbar over two miles and I was fairly certain he would stay, to be honest. I rode him work on Thursday and he felt fantastic."

He added: "I've never questioned his attitude because the only thing he's done wrong is be a bit keen – and to me that means he just wants to go and do it! It's great for him to win a nice pot."

Nigel Twiston-Davies had won two of the three races preceding the Lanzarote and punters quickly latched on to his representative Templeross, forcing the novice's price into 7-1 joint-second favourite – along with Modus – having opened up at 12-1.

Given a bold ride towards the head of affairs by Jamie Bargary, Templeross kept on valiantly up the home straight but had no answer to the impressive winner.

"He's run a blinder and run above himself because he really wants three miles and soft ground," Bargary said. "He probably just bumped into one."

Lord Of The Island was five lengths back in third, while Old Guard, a stablemate of Modus, ran his best race for some time to finish a creditable fourth.

FIRST PUBLISHED 3:10PM, JAN 14 2017
The ground was probably slower than ideal and I wasn't sure how much I had under me, but in fairness he picked up