Strewth! Fair dinkum Aussie colt could be set for a crack at the Derby 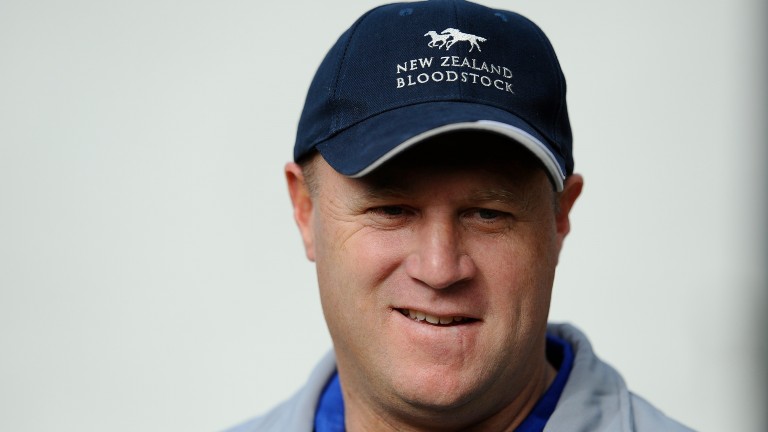 Melbourne Cup-winning trainer Danny O'Brien is considering an audacious bid to run Russian Camelot in the Derby at Epsom as the rising star in Australia edges closer to a return to the track.

The progressive three-year-old will gallop alongside Melbourne Cup winner and stablemate Vow And Declare at Geelong on Wednesday with a Derby preparation in mind.

That Derby is likely to be either the South Australian Derby on May 9 or the Queensland Derby on June 6 but Flemington-based O'Brien is also considering the option of a trip to Epsom. 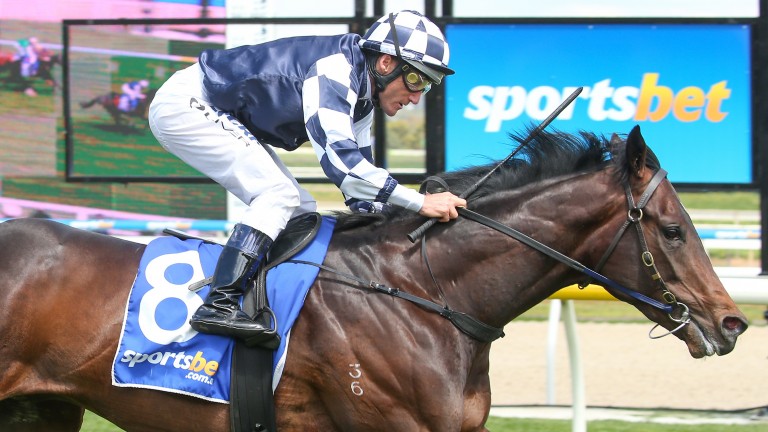 Ben Gleeson, assistant to O'Brien, admitted Russian Camelot would have to be ultra-impressive in his Australian starts to book a ticket to Epsom but said plans were already in place if everything progressed well.

"It's very audacious but we've prepped this horse like he has been in England the whole time," Gleeson said.

"If he was in England right now he would be the type of horse that trainers would be aiming at the Epsom Derby. It's a big ask of a three-year-old to go over there but he's done the travel before.

"It's a very small plan. He'd want to come out here at Flemington and his South Australian starts and put pay to them very impressively.

"If he was to do so we would certainly consider it. But at the moment we will keep our head low and think Adelaide is the perfect time for him." 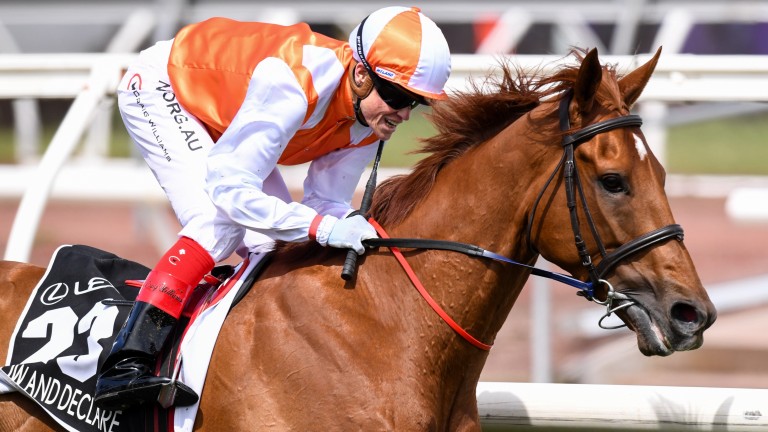 Russian Camelot, who scored on his debut at Ballarat before finishing second in a Listed race at Flemington during the Spring Carnival, is not among the entries for the Classic so would need to be supplemented.

He will return over a mile and be kept in three-year-old company in Australia before progressing to one of the Derbys.

O'Brien has previous experience of travelling runners to Britain, with sprinter Shamexpress finishing ninth in the King's Stand Stakes at Royal Ascot and seventh in the July Cup at Newmarket in 2013.

The Group 1 Australian Cup is next on the agenda for stable star Vow And Declare at Flemington on March 7.

FIRST PUBLISHED 11:14AM, JAN 28 2020
If he was in England right now he would be the type of horse that trainers would be aiming at the Epsom Derby