Melbourne Cup star Verry Elleegant to be supplemented for the Arc 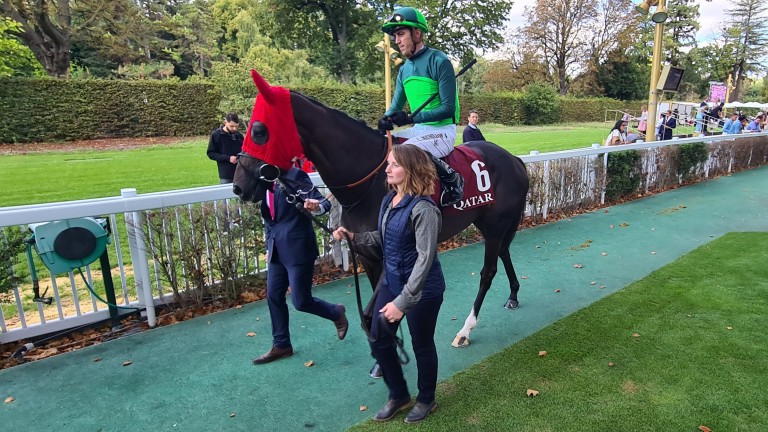 Verry Elleegant will join the line-up for the Qatar Prix de l'Arc de Triomphe after connections announced on Monday that they would supplement last year's Melbourne Cup winner for the race.

Owners Jomara Bloodstock Ltd have said they will pay the £120,000 fee for the 11-time Group 1 winner following her third-placed finish in the Prix Foy eight days ago.

She is priced between 33-1 and 40-1 with bookmakers to land Longchamp's showpiece contest, which takes place on October 2.

The Arc, which is run over the same course and distance as the Prix Foy, will mark the third start for Verry Elleegant since joining the yard of Francis Graffard this season.

The seven-year-old is yet to score since moving from Australia but showed improvement this month after a disappointing seasonal debut in the Prix Jean Romanet in August.

Her entry in the Longchamp Group 1 will mark the first appearance by an Australian or New Zealand-bred runner in the Arc in over a decade.

So You Think was the last horse bred in New Zealand to run in 2011, when he finished fourth behind Danedream, while Nothin' Leica Dane was the last Australian-bred runner in 1997.

The supplementary deadline for the Group 1 contest is September 28.

The news was announced just one day after the their star runner's dam Opulence died at the age of 17.

The two-time New Zealand broodmare of the year had just foaled a sister to Verry Elleegant at Grangewilliam Stud. The foal is now paired with a foster mare. 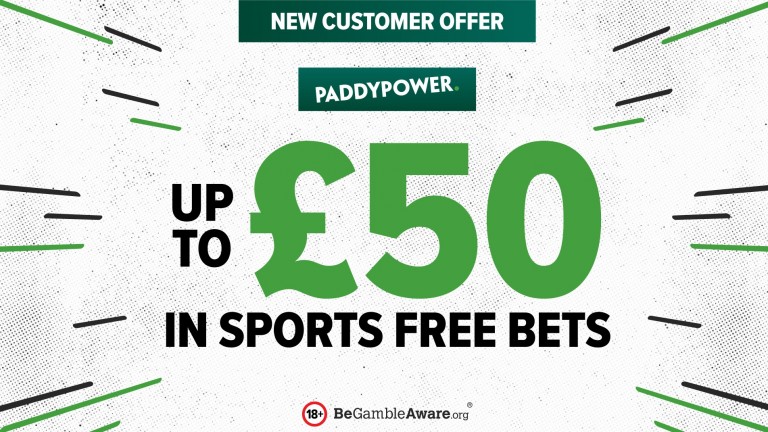 Sign up here. Place 5 x £10 Sportsbook bets on any market at minimum odds of 2.0 (evens) and get money back as cash if it loses. Max refund per qualifying bet is £10 (up to £50 in total). Only deposits made via cards will be eligible for the promotion (Apple Pay excluded). T&Cs apply.

FIRST PUBLISHED 10:52AM, SEP 19 2022
Her entry in the Longchamp Group 1 contest will mark the first appearance by an Australian or New Zealand-bred runner in over a decade