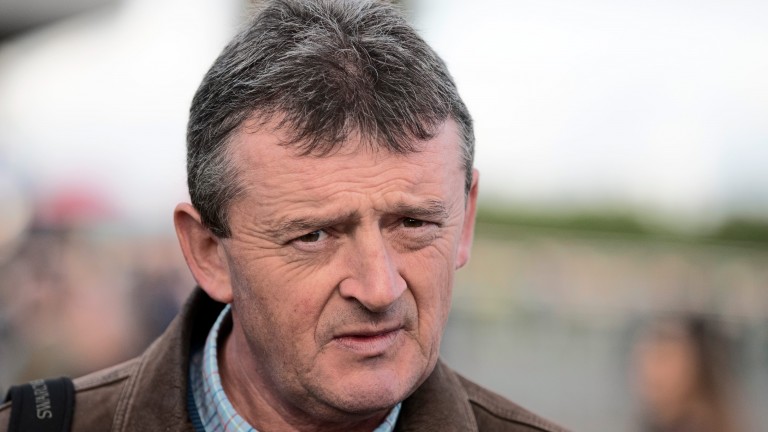 There will be a new look to the Gigginstown House Stud point-to-point operation this season with Mouse Morris set to concentrate on the younger brigade while Colin Bowe and Brian Hamilton have stepped in to fill the void left by Eddie Hales, who retired from training in May.

Hales, the man who recommended 2016 Gold Cup winner Don Cossack to Gigginstown's Michael and Eddie O’Leary as a bumper horse, had been managing a lot of the Gigginstown pointers before switching from racing to restaurants, when deciding to get into the food business earlier this year.

Pat Doyle will continue to play an integral role in managing the Gigginstown point-to-point horses before handing them over to their respective trainers.

Bowe, producer of Gigginstown's most exciting horse in Samcro, and Hamilton, who is expected to look after the northern circuit, are new to the operation.

Revealing how it will work, Eddie O’Leary said on Monday: “The plan is for Mouse Morris, Colin Bowe, Brian Hamilton and Pat Doyle to train our young pointers.

“We'll spread them around and we won't complicate things. Gordon Elliott won't be training any of our pointers, only the horses for the track.” 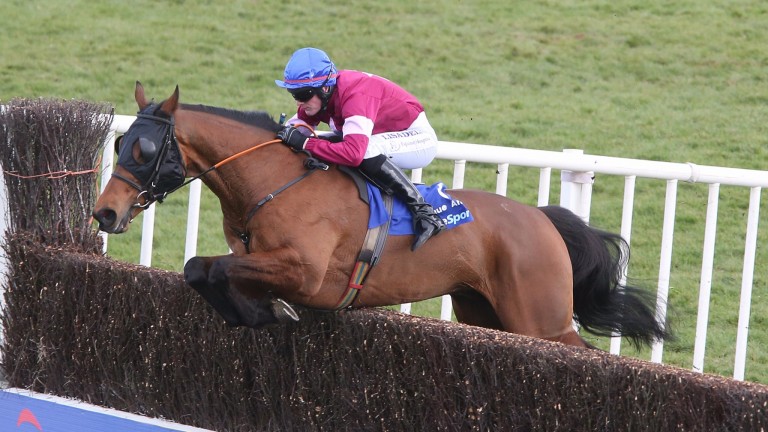 Rogue Angel: likely to go to the sales along with fellow Irish Grand National winner Thunder And Roses
CAROLINE NORRIS

Eyebrows were raised when Thunder And Roses and Rogue Angel, both Irish Grand National winners, made their debut for Elliott in the Midlands National at Kilbeggan last Friday, the duo having been switched from Morris’s care.

Explaining the move, O’Leary said: “With Rogue Angel and Thunder And Roses, we said we'd give them a change of scenery before they went to the sales, and that's why they ran for Gordon in the Midlands National.

“They'll be going to the sales unless they do something extraordinary between now and then.

"We usually sell 30 or 40 horses every year and we've sold some very good horses – look at Folsom Blue, who nearly beat us in the Irish Grand National last season. It's something you need to do and we always wish everybody luck when we sell them one."

He added: “A lot of Mouse's older horses had run their course and he'll be training some very good young horses for us now instead. He'll have plenty of pointers as well as some for the track, but the majority of them will be youngsters.”

FIRST PUBLISHED 6:16PM, JUL 23 2018
Gordon Elliott won't be training any of our pointers, only the horses for the track