Trainer Ado McGuinness insists that his nephew Luke has learned his lesson after the amateur rider was handed a second chance by the Irish Horseracing Regulatory Board, which has suspended his two-year cocaine ban after six months.

Nineteen-year-old McGuinness, who can take rides from October 15 next, had emerged as a promising amateur rider when riding nine winners on the track the season before last. He rode 14 winners in all but tested positive for metabolites of cocaine at Navan in November 2017.

When he was hit with the two-year ban at an IHRB hearing in March, he was told by the committee that his sanction could be reviewed after six months and that happened at a review at the IHRB headquarters on Friday.

His uncle Ado, whom he now works for, the IHRB chief medical officer Dr Adrian McGoldrick and Professor Colm O'Gara all made submissions, after which the rider was "commended for his honest approach to the matter and the work he had done" in turning his situation around. 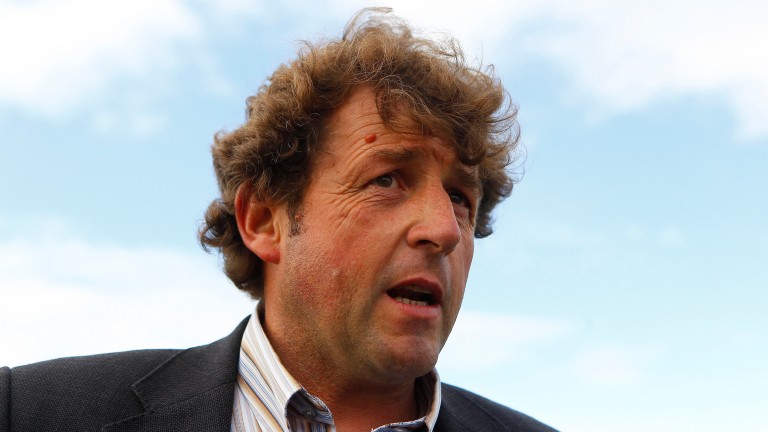 Speaking after the hearing, the Dublin-based trainer relayed that his nephew is eager to make amends and make the most of the career lifeline he has been handed.

"Luke has been with me all summer and worked hard," McGuinness said of his nephew. "It was a stupid mistake and he deeply regrets it but it's onwards and upwards now and we'll try to resurrect his career."

McGuinness added: "We've a big vegetable farm at home so he has been riding out for me every morning and doing a bit of farming in the afternoons.

"He has learned a dear lesson and is back on the straight and narrow. We are a close family and look after one another so we are all in this together. He is looking forward to getting back in the saddle and moving on from it."

The rider has had the final 18 months of his ban suspended and he must make himself available throughout for IHRB testing, both in and out of competition. If he is found in breach of anti-doping regulations in that time, the remaining 18 months may be activated, along with any further sanction.

Sean Davis, meanwhile, has had his one-day ban for weighing in 1.6lb heavy on fifth-placed Tresorier at the Curragh on September 16 reduced to a caution after an appeals hearing accepted the girths had been changed by trainer Johnny Feane without his knowledge.

FIRST PUBLISHED 1:10PM, SEP 29 2018
We are a close family and look after one another so we are all in this together. He is looking forward to getting back in the saddle and moving on