McDonogh hoping smart Beckford can be a Phoenix Stakes flyer

Leading juvenile Beckford will bid for Group 1 glory in Sunday's Keeneland Phoenix Stakes with regular rider Declan McDonogh believing there could be more to come from Gordon Elliott's exciting star.

The son of Bated Breath has not been seen since landing the Group 2 Railway Stakes at the Curragh on Derby day last month, and the 37-year-old is excited about continuing the partnership.

"I sat on him last week at the Curragh on the Old Vic gallop and I'm really looking forward to Sunday" said McDonogh. "He's physically improved and done very well since the Railway."

The unbeaten February foal is officially the highest-rated Irish juvenile this season, leading the rankings with a mark of 113, 3lb clear of Verbal Dexterity and a further 1lb ahead of Aidan O'Brien's Gustav Klimt. 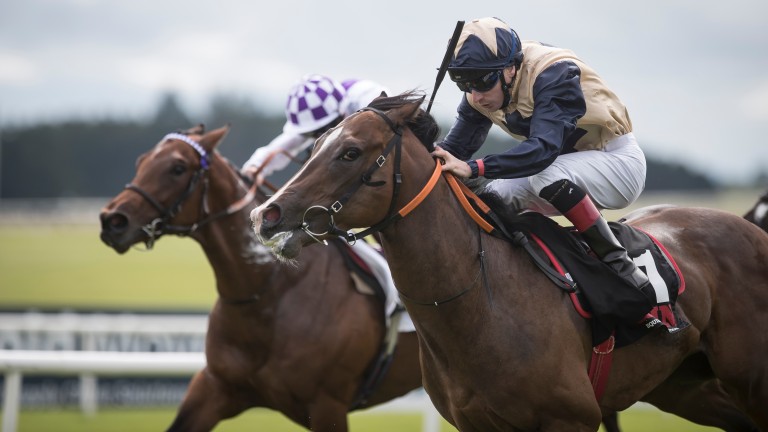 McDonogh said of Sunday's contest: "He's done nothing wrong as an unbeaten colt in two starts but it's a big step up, with Ballydoyle having plenty of good horses in it."

He added: "He's got a great chance though and I thought he was impressive in the Railway. He's very straightforward, there are no chinks in him and he seems to go on any ground."

Elliott was keen to stress the importance of the Meath rider in his burgeoning Flat operation, with McDonogh very much involved in the Group 2 winner's training.

The jockey said: "I sit on him a couple of times a week. Sometimes Gordon brings him down to the Curragh or I can go to his place as well, so it works well." 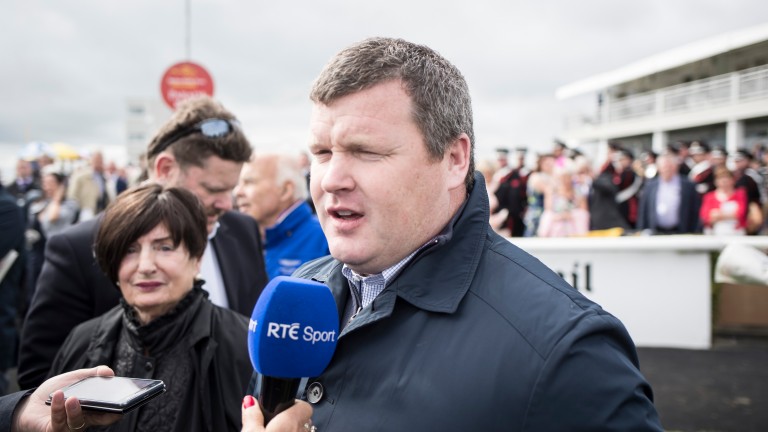 McDonogh will get the leg-up on another of Elliott's juveniles in the shape of Monkeylou at Tipperary on Friday, after missing out on the ride when the colt scored smartly on his debut at Listowel.

He said of the Listed Coolmore Ivawood Stakes contender: "I was suspended when he won at Listowel but was impressed. This is a big step up in what looks a hot race but we'll know more about him after the race." 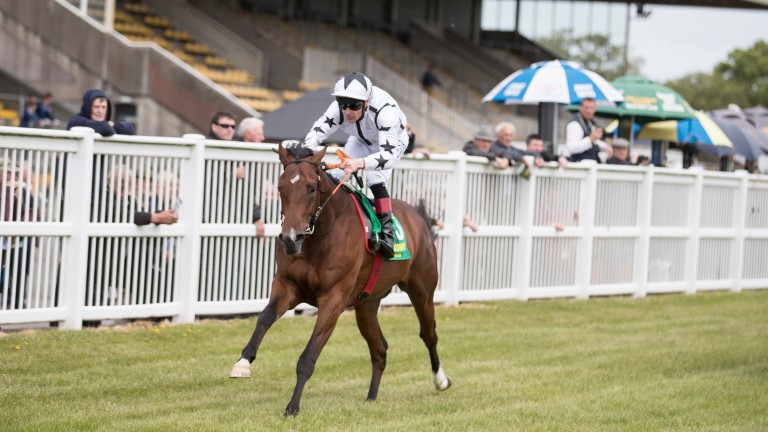 If you liked this, you might also like
Ana O'Brien visits old friend as she continues on road to recovery

FIRST PUBLISHED 3:07PM, AUG 10 2017
He's got a great chance and I thought he was impressive in the Railway