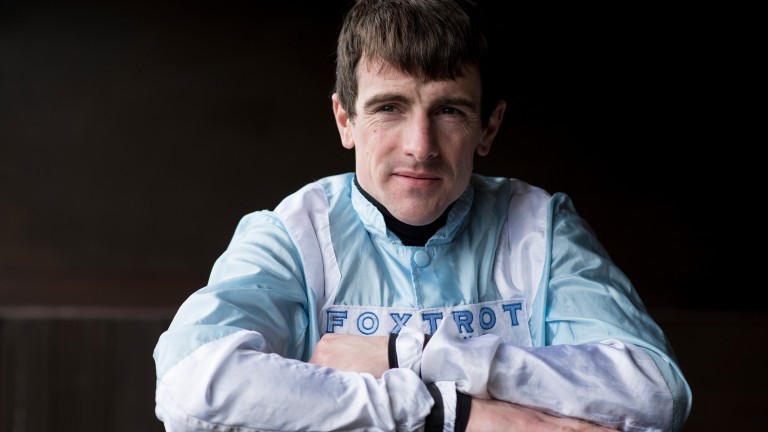 Brian Hughes hopes joining Donald McCain as first-choice jockey can help him become champion following the news the most successful rider in the north is linking up with the area's most prolific jumps trainer.

Hughes, runner-up to Richard Johnson in the title race for the last two seasons, has been a familiar sight on McCain’s horses in recent times and rode 24 winners for him in 2017-18.

But the arrangement still allows the in-demand jockey, who rode his third Cheltenham Festival winner on the Mick Channon-trained Mister Whitaker last March, to ride for former yards.

MCain said: “I am delighted to announce that Brian Hughes has agreed to become first choice jockey for my team at Bankhouse.

“For a number of years now Brian has been the standout rider in the north so this appointment can only be a positive step for the long term future and security of my business and is in the best interest of my owners, staff and horses.

“However, Brian was keen to stress he would like to continue to ride for the yards who have supported him over recent years – as with the Jefferson family – and this we feel should not be an issue.” 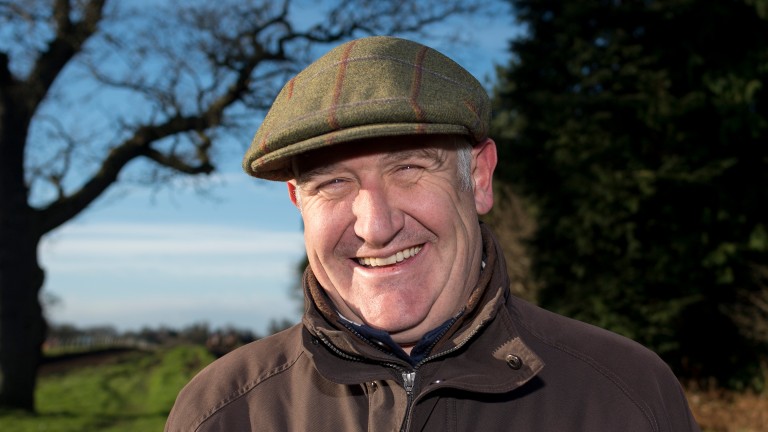 Donald McCain: "For a number of years now Brian has been the standout rider in the north"
Edward Whitaker (racingpost.com/photos)

McCain stressed that former champion conditional jockey Will Kennedy would remain a key part of the yard.

“Will Kennedy has been a big part of our success over the last few seasons, has ridden a lot of winners for the yard and hopefully will continue to do so,” he said.

“I feel very lucky to be able to regularly call on two of the north’s leading riders and look forward to a long and successful association.”

Hughes said: "I'm delighted to be joining the yard. Obviously I know everybody well there already as I've ridden quite a bit for them over the last few years. It's great to be working with a talented team.

"I’m hopeful this will boost my chances of winning the jockeys' title this season but I haven't got a crystal ball and you can never tell how things will work out. I want to stress that I will continue to support all the trainers who have helped me in the past as much as I can."

Hills make Hughes 6-1 third favourite to land the title, behind Richard Johnson at 4-11 and Harry Skelton, who is a 9-2 shot.

Read more on Brian Hughes in The Big Read

FIRST PUBLISHED 1:58PM, MAY 7 2018
For a number of years now Brian has been the standout rider in the north of England