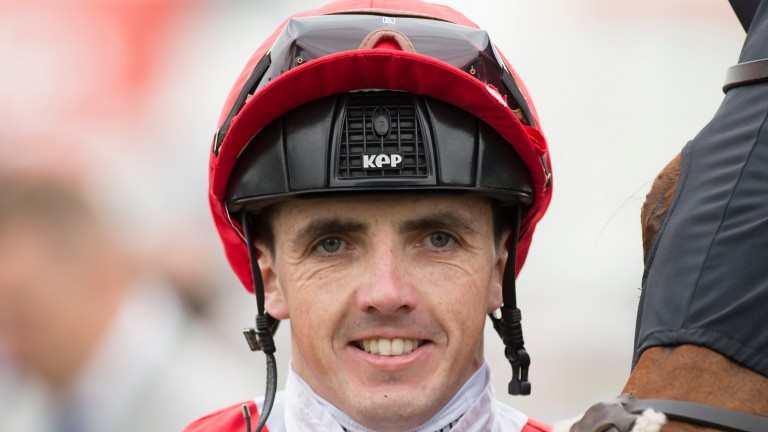 MARTIN HARLEY will appear before a disciplinary panel following his ride on Rebel Lightning at Chelmsford on November 17.

The panel will consider whether Harley has fallen foul of rule (B)59.4 in that he "failed to take all reasonable and permissible measures to ensure his horse is run on its merits".

Harley has engaged the services of solicitor Rory Mac Neice, and in a statement on his client's behalf, Mac Neice said: "Martin is looking forward to discussing the ride with the disciplinary panel.

"The local stewards found nothing wrong with the ride in question and he even made a report at the scales on the day to explain the difficulties he had in-running."

According to the stewards' report on the day Harley reported "the gelding was denied a clear run".

The penalty range is a seven- to 21-day suspension, with an entry point of ten days. No date has been set for the hearing.

The BHA's internal post-race review processes consist of members of the disciplinary and integrity teams rewatching races and, should they take a different view to the on-course stewards, they raise the matter for review by a disciplinary officer, who then decides if there is a case to answer.

The last time the BHA retrospectively brought disciplinary charges was against Aidan Coleman's Welsh Grand National-winning ride aboard Emperor's Choice in 2014, when the rider was given a four-day ban for breaching the whip rules.