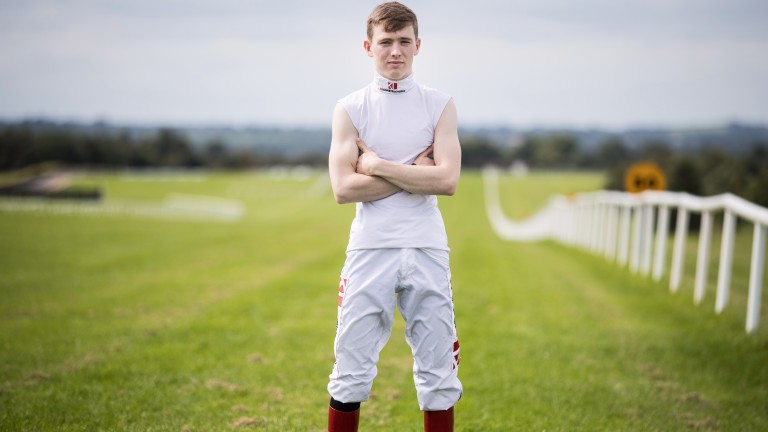 Keane, closing in on a first jockeys' title crown, described the victory as “the cherry on top of what has been a brilliant season”, while Martin labelled his breakthrough success on the Flat “magic”.

The plan might have been ambitious but the performance was effortless, with Laganore and Keane coasting home to win by two lengths, 12 months on from finishing an unlucky third in the race after encountering traffic problems.

Martin reported: “Colin was brilliant, just as he's been all season. The mare won easily and we’re delighted because she has her Group 1 win now. But this was Maurice’s [Regan] plan and all of the credit needs to go to him because he'd the foresight to bring her here and it’s paid off.

"We’ll see what we do after this but I’d say it’s likely that she’ll be retired as she looks to be a valuable broodmare.”

Martin, who had come so close to a first top-level success on the Flat last autumn when the ill-fated Heartbreak City was beaten a head in the Melbourne Cup, added: “I’m very happy for Colin. He’s been riding for me ever since he was a claimer and I’m very good friends with his father.

"It’s brilliant, magic, and we're going to enjoy the celebrations.”

Keane said: “Winning my first Group 1 is the cherry on top of what has been a brilliant season. I rode her at Gowran last time and she did it very well again today. I’m delighted.”

The five-year-old had two lengths to spare over the German-trained A Raving Beauty. The Archie Watson-trained Absolute Blast, ridden by Luke Morris, was a further five lengths back in third in Italy's only remaining Group 1 contest amid the racing industry's well-publicised financial troubles.

FIRST PUBLISHED 5:31PM, OCT 29 2017
I’m very happy for Colin. He’s been riding for me ever since he was a claimer and I’m very good friends with his father