Breeders' Cup Countdown WHAT THE BUTLER SAW . . . AT DEL MAR

Marsha settled in safely after long flight from Britain 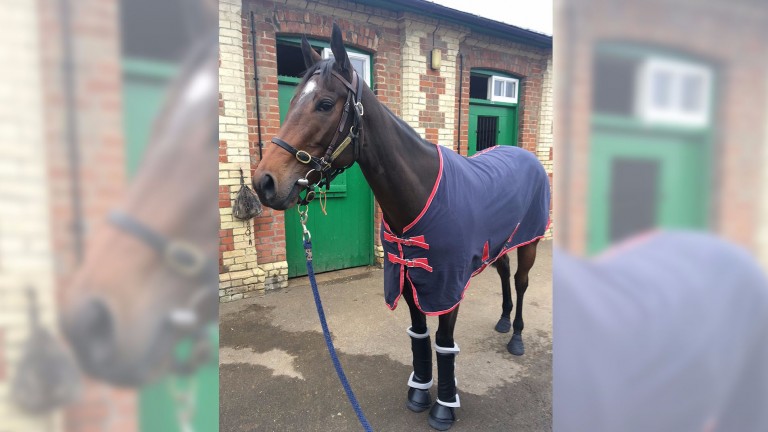 Sir Mark Prescott will saddle his first runner at the Breeders' Cup when Marsha contests the Turf Sprint at Del Mar on Saturday. Here in the first of daily instalments, his assistant William Butler provides an update on preparations 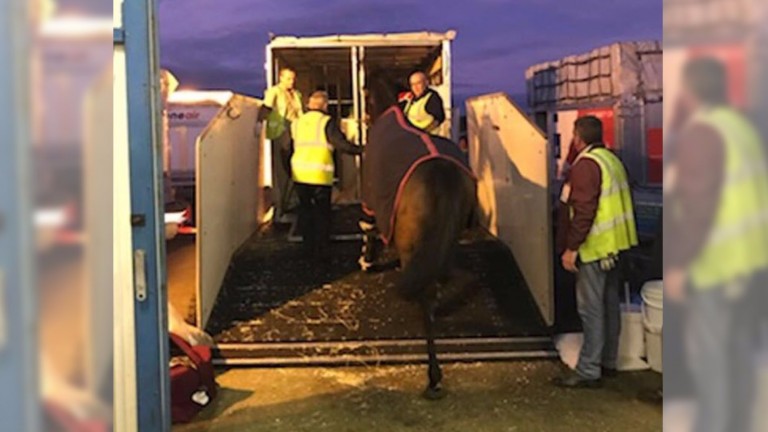 The stable having a first runner at the Breeders' Cup is huge – for me personally as well. I have spent a long time being envious of other people competing on the world stage and it shows we can compete at the top level with a world-class sprinter.

This was always on the cards for Marsha but we just didn't want to say so until we saw how she came out of the Abbaye. Dan Downie, the manager of Elite Racing, has always been keen on the idea.

Because the Breeders' Cup is on America's turf it is always a real challenge to try to take them on, a bit like when they come to Royal Ascot. To be lucky enough to have a horse who can compete is a privilege. 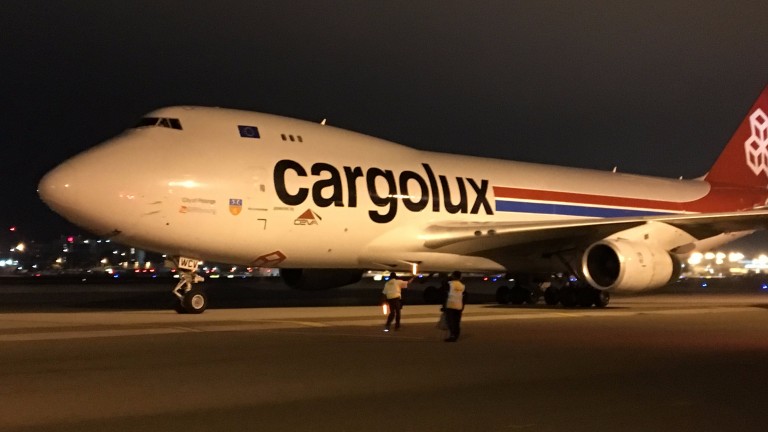 Jetting off: the aircraft which flew Marsha and other British runners to California

Marsha left Heath House at 2.30pm on Saturday. The European contingent flew from Stansted later that evening. The flight was a bit delayed so they didn't set off till 8.30pm. By the time she got to her stall at Del Mar racetrack it was 2.00am, which was 9.00am Sunday back home, so it was quite a long journey.

Sara Oliveira, who looks after Marsha, and our travelling head girl Alison West, have gone over there and have been very pleased with her. They know her character and report she is looking well and took the flight well, drinking plenty and has had all her fluids.

Marsha is now in quarantine and won't clear that until Tuesday morning. All the staff are allowed to do is lead her around the quarantine barn, which is all that is needed at this stage. I land there tonight and will be there to see her exercise in the morning. Sir Mark flies over on Thursday.

FIRST PUBLISHED 6:05PM, OCT 30 2017
They know her character and report she is looking well and took the flight well, drinking plenty and has had all her fluids