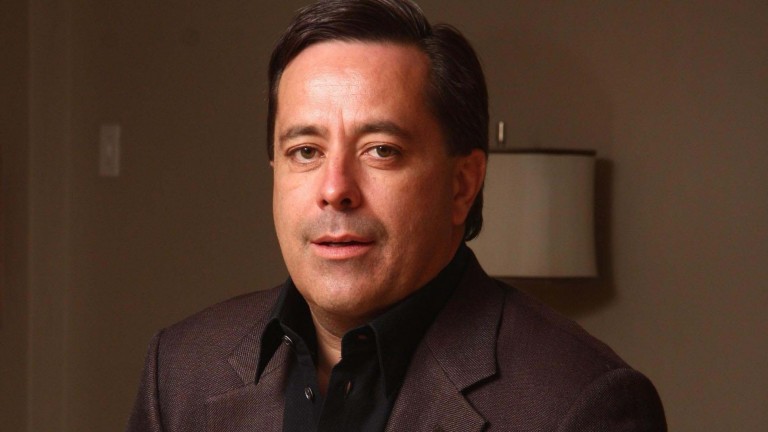 Markus Jooste’s Mayfair Speculators racing company has been granted a further eight-month extension by the banks to complete the sale of its horses and other assets. A little surprisingly perhaps, it now appears that there could be enough left over after repaying loans to make a sizeable payment to Jooste.

Mayfair was originally given until the end of this month to sell everything. It has so far sold over half the horses but owes Investec, Absa and Sanlam a total of R959 million (£55m/€64m).

The creditors now believe that there could be up to R2 billion to come – the company also owns a significant amount of real estate – and so have granted the extension. The latest calculations suggest that there could be as much as R500m to be returned to Jooste.

However, his troubles are far from over. At last week’s AGM in Stellenbosch the directors of Steinhoff – the international company of which he was chief executive – revealed that the ongoing PwC investigation "confirmed a pattern of transactions undertaken over a number of years across a variety of asset classes that led to the material overstatement of income and asset values of the group".

The company has referred Jooste to South Africa's anti-corruption police unit and, according to financial press reports, probes into certain subsidiaries have uncovered the "inflation of income and asset values over several years".