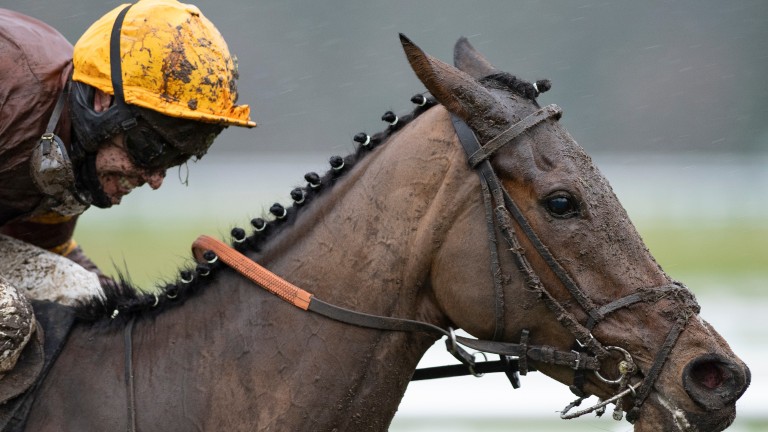 Little River Bay: bidding to make it four from four this season
Edward Whitaker
1 of 1
By Graeme Rodway and David Carr 6:00PM, FEB 17 2021

This will be the seventh running of this Grade 2 mares’ novice hurdle at Sandown – two other renewals took place at Wincanton and Warwick – and the market has proved the best guide. Five of the six winners at the Esher track were favourites and the biggest-priced scorer was 9-2 Jessber’s Dream in 2016, when 13-8 hotpot Katie Too finished second.

Little River Bay looks likely to head the market after completing a hat-trick in mares’ company by winning a 15-runner novice hurdle on heavy going at Newbury last month.

Philip Hobbs will be keen to gain black type for Little River Bay as it could prove valuable from a breeding perspective. She is a half-sister to smart chasers Imperial Presence and Generous Ransom, who spent time at Hobbs’s yard, and has a fine jumping pedigree.

Little River Bay achieved a Racing Post Rating of 129 at Newbury but that isn’t the highest figure on offer. It has been bettered by one of her seven rivals here over the last 12 months. 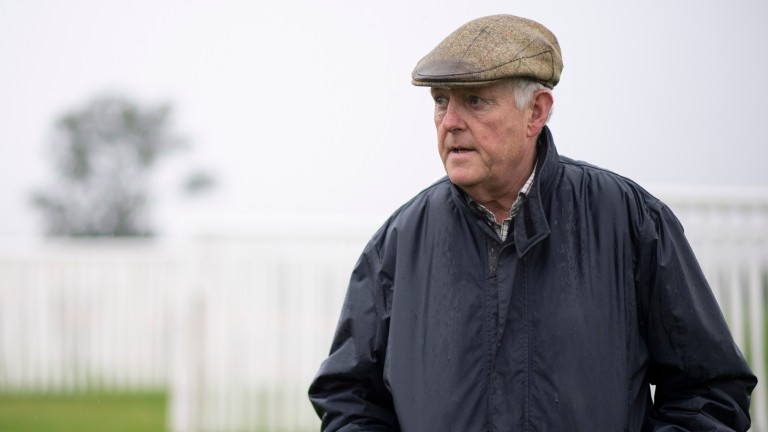 That rival is Rayna’s World, who recorded an RPR of 130 when third behind Concertista in the Grade 2 mares’ novice hurdle at last season’s Cheltenham Festival. That sets the standard.

Rayna’s World was a 100-1 shot on that occasion, though, and she has failed to reach the same level again in four jumps starts. So it begs the question of whether it was a bit of a fluke?

She has twice recorded a figure of 127 since and that is a better indicator of her ability. It gives her 2lb to find with Little River Bay, but that rival is improving and Rayna’s World may be going the other way. She was tailed off at Doncaster last time and has plenty to prove.

The final word goes to Misty Whisky, who was on the end of a fluke result herself when second to 66-1 outsider Boreham Bill in the Lanzarote at Kempton last time and should appreciate the return to mares' company.

Sandy Thomson, trainer of Little Mo
Nobody knows how good any of these mares are and we'll find out here. Little Mo has done everything asked of her and the distance will help her. She certainly deserves to take her chance and I think she's good enough to be competitive.

Philip Hobbs, trainer of Little River Bay
I hope she'll cope with the very testing ground – she has done so far. All the ratings suggest she has a good chance and I hope she's still improving.

Harry Fry, trainer of Misty Whisky
She's been running well this season, none more so than her probable career-best when runner-up in the Lanzarote. On ratings she has a bit to find with a couple of them but she deserves to take her chance: track, trip and ground will be fine and I hope she can keep improving. 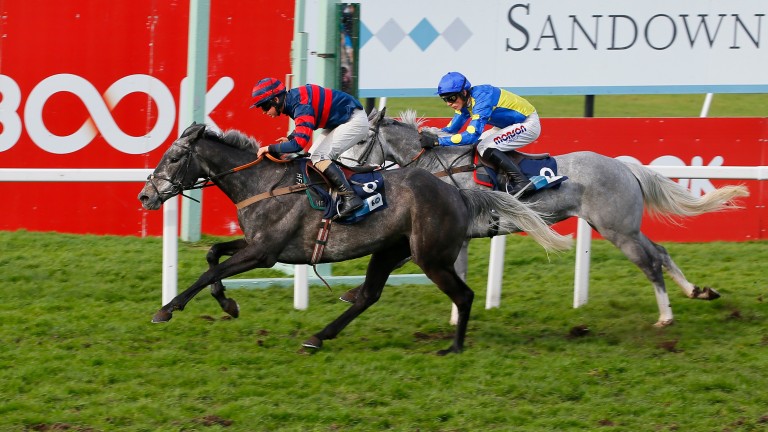 Neil Mulholland, trainer of Sandymount Rose
This looks a nice opportunity for her. It's a drop back in trip but it's a stiff track with an uphill finish. She's been really good this season, I'm very happy with her and I hope she'll run a decent race.

Jonjo O'Neill, trainer of Uptown Lady
I'm hopeful rather than confident, she was maybe a lucky winner last time. She stayed well that day though, came out of the race well and she'll take her chance, though she's wrong with one of them.
Reporting by David Carr

FIRST PUBLISHED 6:00PM, FEB 17 2021
All the ratings suggest she has a good chance and I hope she's still improving