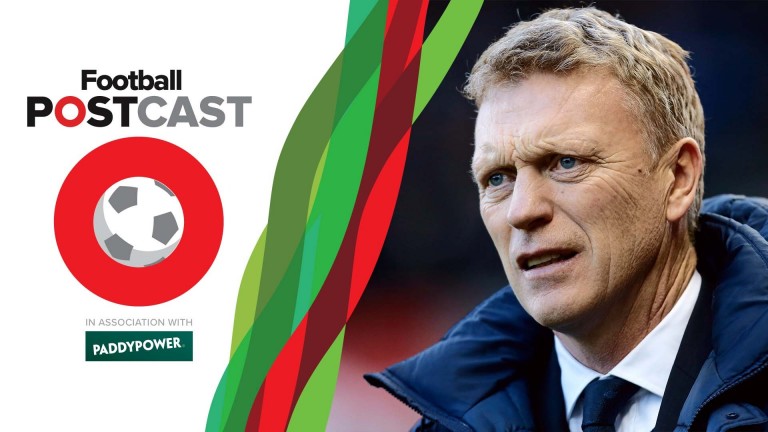 - The team review the action from the weekend and give their thoughts on the appointment of David Moyes as the new West Ham manager.

- The first New Year's Day games kick-off at 12.30pm, with Brighton v Chelsea and Burnley v Aston Villa. The team have contrasting views on the results of these two. Who do you agree with?

- In the late kick-off at 8pm, Arsenal will be looking for a much-needed win when they host Man Utd. But does the team think the Gunners can give their fans a New Year to celebrate?

- Mark, Dan and Jonny give their most confident selection across the leagues.