Many Clouds sets out on road to another Grand National bid 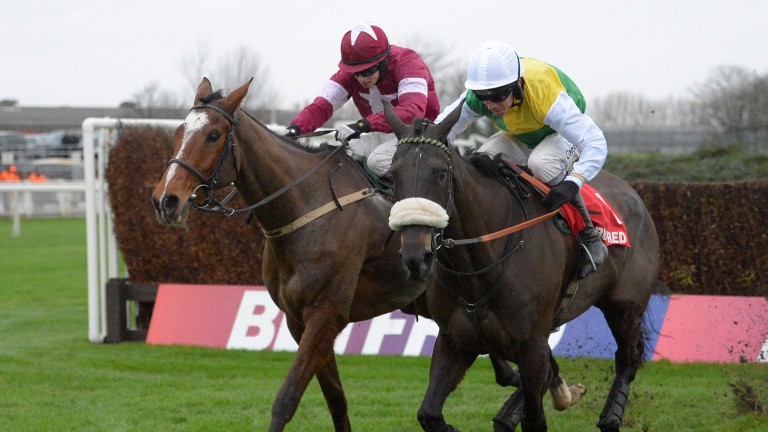 Many Clouds is out to go one better than a year ago on his reappearance in the main event on the Mildmay course, in which he has no Don Poli to worry about this time around.

In contrast to 12 months ago, the 2015 Grand National winner heads to Merseyside without a prep run, but he did have a public spin at Newbury racecourse last month that will have helped to get him in trim.

After that gallant comeback, Oliver Sherwood's stable legend went on to win a Listed Chase at Kelso last winter, but was last of the 16 finishers when attempting to become the first horse since Red Rum to bag back-to-back Grand Nationals back in April.

Sherwood put down that showing, when Many Clouds walked home from the Elbow, to a small breathing issue that hopefully has since been rectified

The trainer said: "It's always been the plan to go back and start off Many Clouds in this race as it fits in well with his schedule, which is geared to a third crack at the Grand National.

"As is well known, he had a small wind operation two months ago before which he was in training for six weeks, as you have to have them half-fit for that sort of thing. It was just a routine cauterisation of his soft palate and he's been fine since."

On the prospects of going one better than last year in the five-runner contest, Sherwood added: "I guarantee he'll improve for the run but he won't lack for fitness.

"It's just he'll be sharper for the experience and it will be interesting to see what improvement the wind op may bring. Just as last year, he has a 10lb penalty to carry and this will be the first stepping stone to his main objective."

There may be no Don Poli in the line-up this time, but Sherwood is still mindful of the opposition. He said: "Don Poli was obviously a smart opponent last year but this year doesn't look much easier with up and comers like Minella Rocco and Le Mercurey in there." 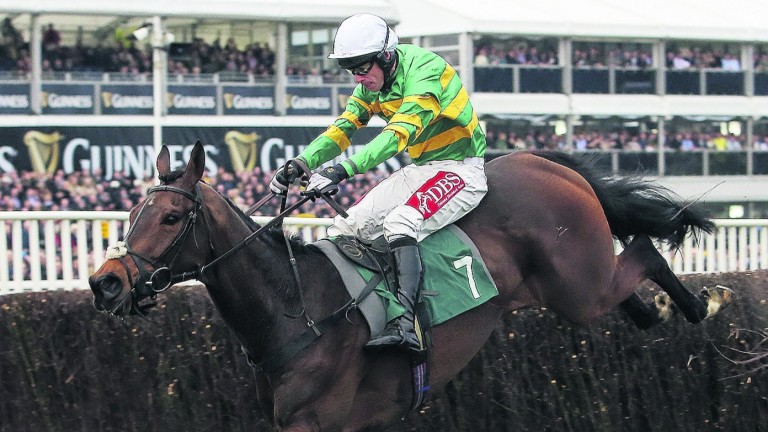 Trainer Jonjo O'Neill said: "There isn't a lot else for Minella Rocco at the moment, so it's just a case of getting him out. He ran well on his comeback and should be up to running another nice race, even though he's back in trip. He should handle the ground."

Paul Nicholls is out to win the race for the third time in four years with Le Mercurey, who finished third in a Grade 2 chase at Down Royal on his reappearance last month.

The champion trainer, who scored with Unioniste (2013) and Sam Winner (2014), said: "Le Mercurey will like the small field and the flat track, so it's a good race for him. These type of races suit him better than a 20-runner handicap."

Of the other pair, Charlie Hall Chase winner Irish Cavalier bids to get the wheels back on his campaign after pulling up in heavy ground behind Cue Card in the Betfair Chase at Haydock last time but brings another touch of class to proceedings, while Cocktails At Dawn looks to have a bit to find on the book on his first start of the season.

FIRST PUBLISHED 6:00PM, DEC 2 2016
I guarantee he'll improve for the run but he won't lack for fitness. It's just he'll be sharper for the experience